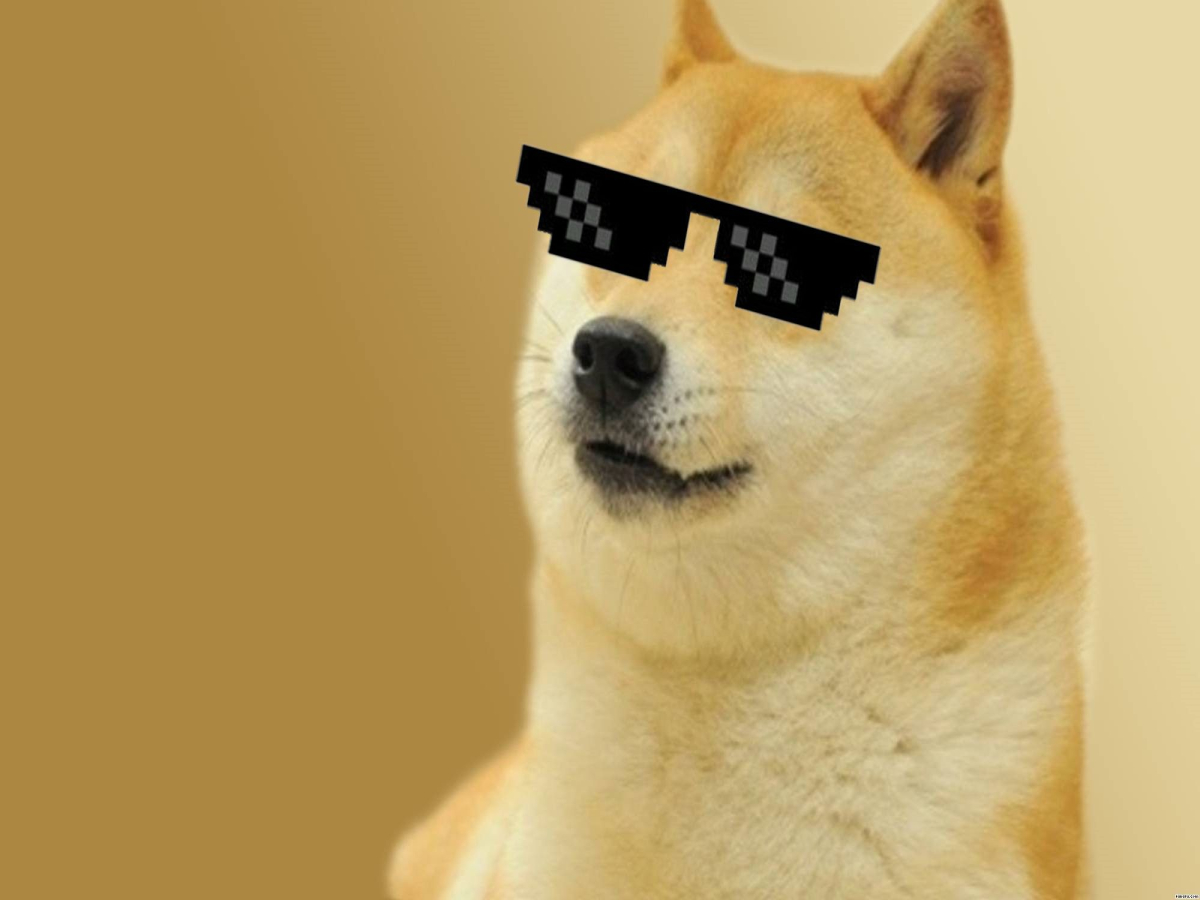 Dogecoin has evolved from being a joke into one of the market’s top-10 cryptocurrencies over the past year. For many supporters, it is no more a meme-coin. Instead, to them, it is an asset worthy of investment. Is that so though?

Whatever may be the case, it cannot be ignored that of late the altcoin has been doing well.

Doing well with the exception of an anomaly that happened recently. In fact, the same could have a significant impact on the market too.

Where do you ask? Within 3 dormant addresses. And in no small quantities either.

Between these top 3 dormant addresses, over 7.8 billion DOGE remain unmoved for over 3 years now. This DOGE is worth well over $2.23 billion and accounts for about 6% of Dogecoin’s total supply. Not only this, but the total supply held by the top 10 dormant addresses comes up to a total of $3.29 billion.

DOGE recorded a critical rally in April and a crash in May. It saw another strong rally last month, pushing the altcoin up by 85% on the price charts. And yet, these HODLers haven’t moved a single coin. These people are the ones that have been keeping up the HODLer numbers.

The average time that they have held DOGE comes up to 3.2 years, a figure that matches the dormancy of these addresses. The problem is – Should they decide to dump their holdings, DOGE’s price would tumble too.

However, since August 2020, HODLer numbers have gone down by 200k addresses and their place has been taken by mid-term holders or “cruisers.” 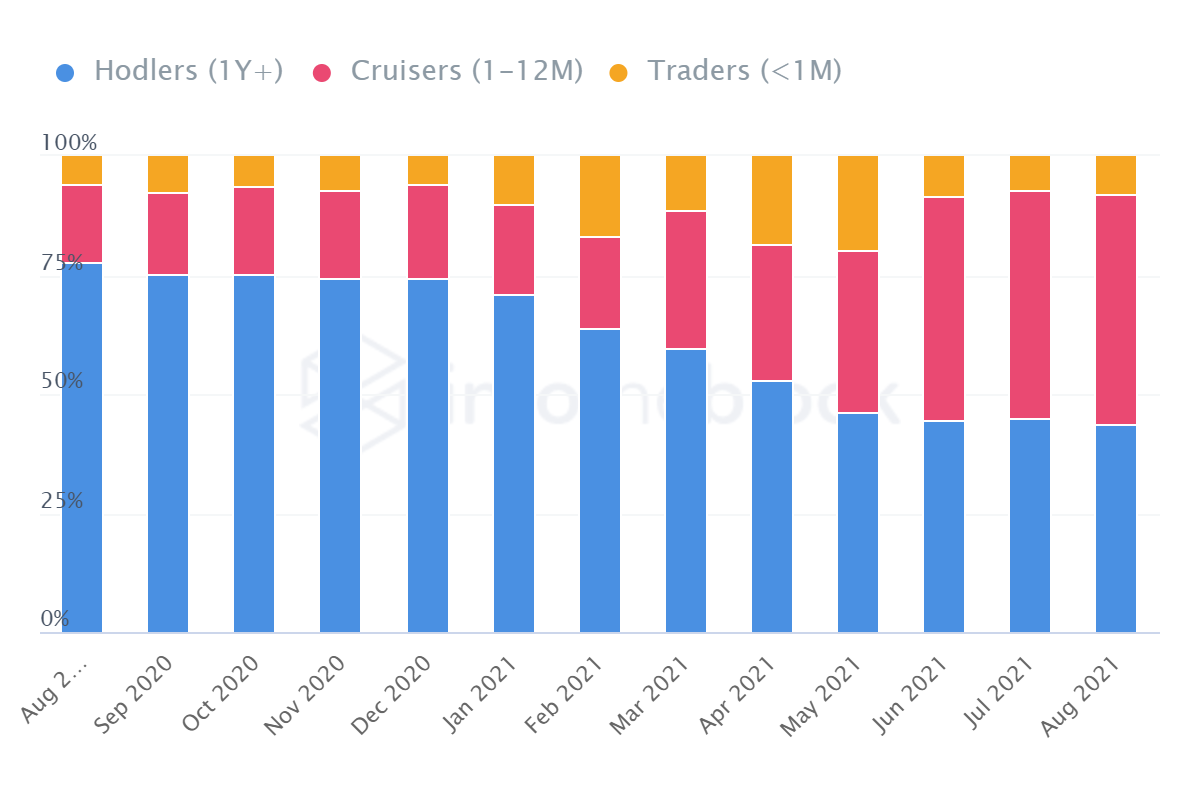 These cruiser numbers have grown by 1.5 million addresses over the last year. Their average holding time comes up to about 3 months. And at the moment, it appears that these cruisers are moving to sell their DOGE.

2 days ago, Dogecoin fell by 12% on the price charts. At press time, market order depth seemed to show that selling has taken precedence over buying. Sell orders were higher than buy orders, up by 70 million DOGE. 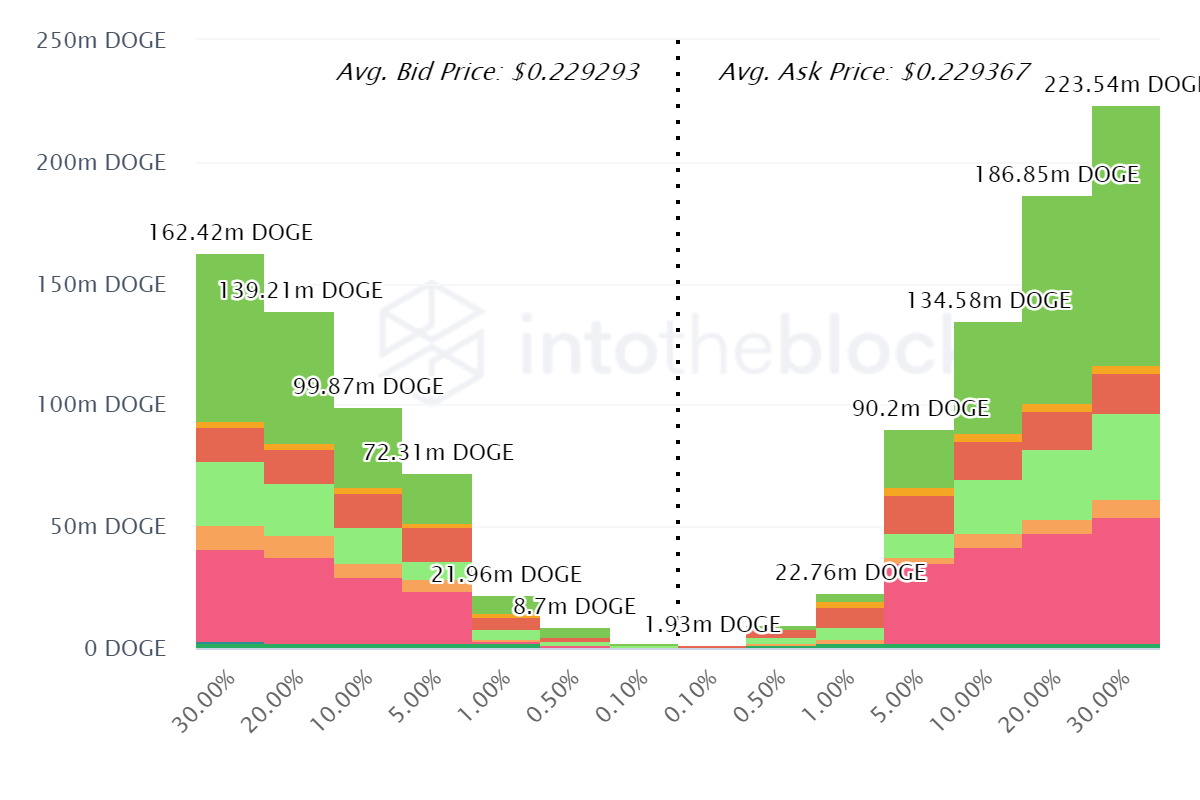 However, due to the high Return on Investments (ROI) noted by DOGE, it could instead draw more investors. Dogecoin’s ROI is now higher than Bitcoin and Ethereum.

What’s more, a strong value on the MVRV ratio (2.25), combined with the news of Watford FC wearing Dogecoin’s logo, is likely to gain investor attention. 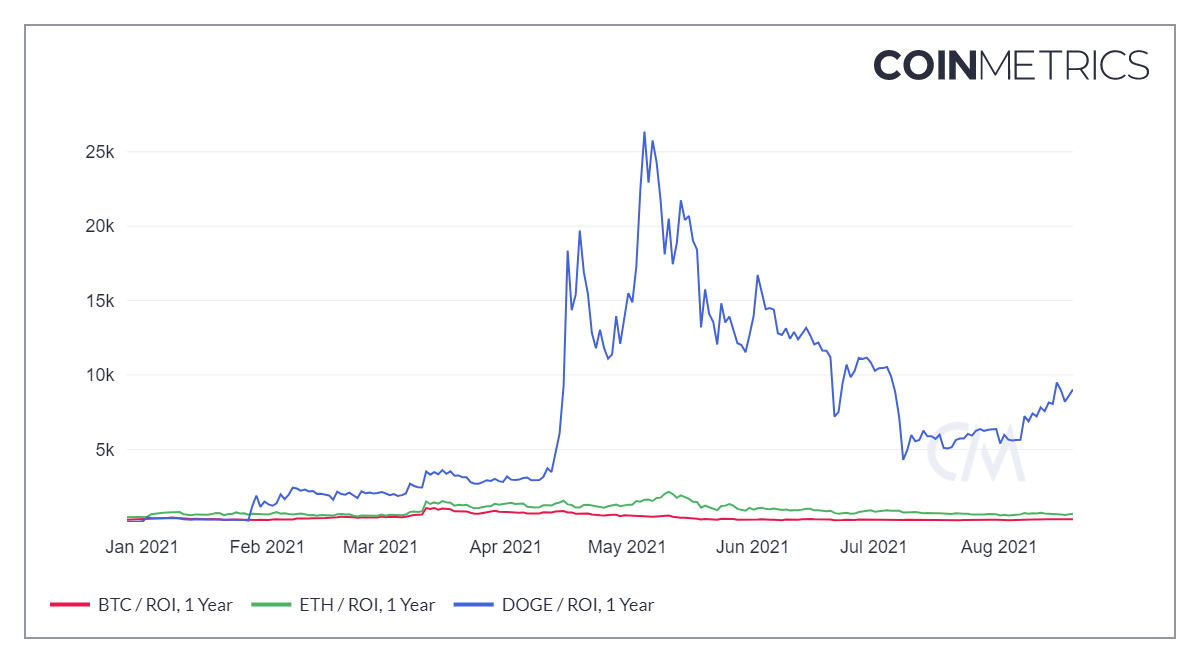 Dogecoin has a higher ROI than Bitcoin and Ethereum | Source: Coinmetrics – AMBCrypto

EOS can hike by 11% if these conditions are met