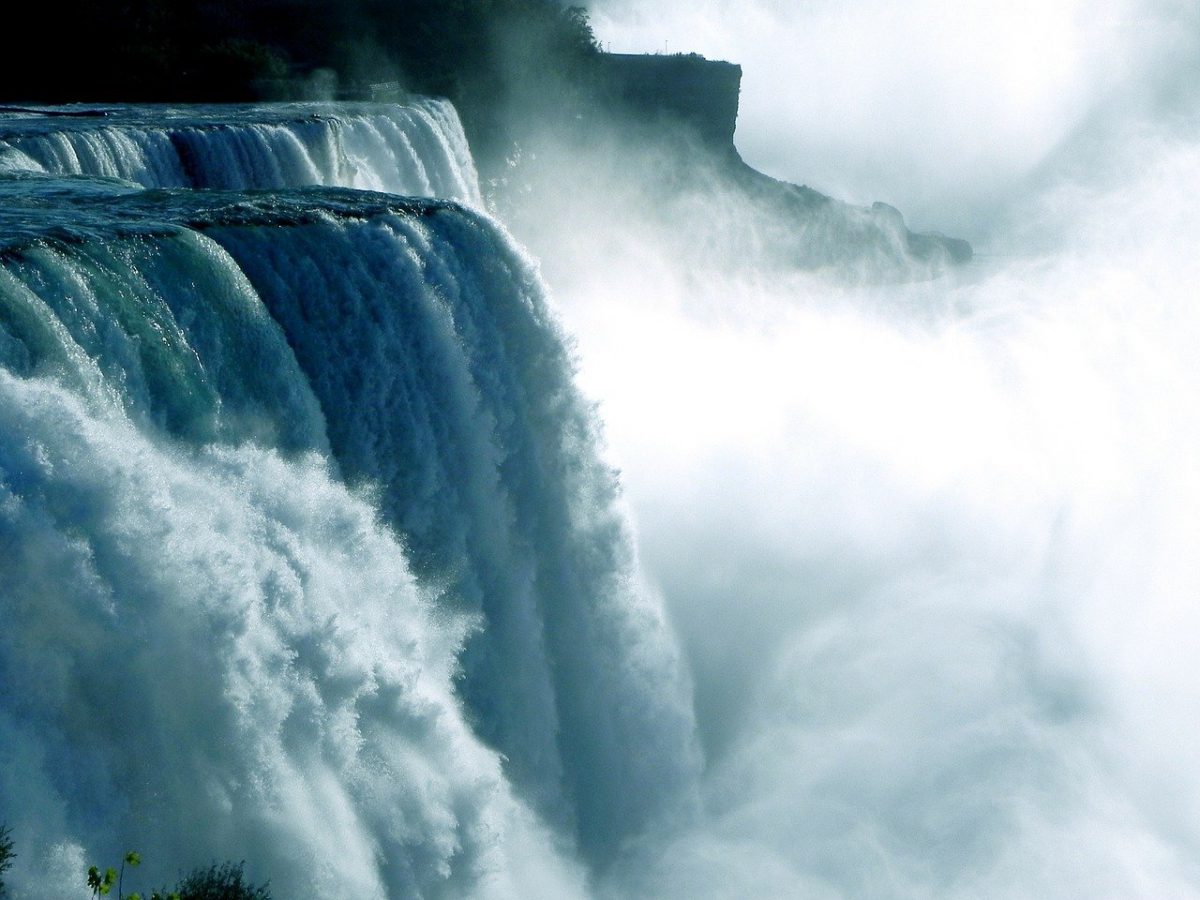 According to Cardano Founder Charles Hoskinson, Ethereum’s first-mover advantage will not be a threat to Cardano’s dominance as a blockchain. In a recent video on YouTube, the IOHK CEO revealed that he isn’t fazed by Ethereum’s network effects, claiming that in 2020, only 31% of all new dApps deployed were on Ethereum.

“It’s not a competition at all,” he went on to say, adding that Ethereum’s first-mover advantage in capturing a monopoly “means nothing” in the crypto-industry.

Not surprisingly, Hoskinson’s comments were in direct opposition to those made by Ethereum proponent Anthony Sassono last week, with Sassano claiming that when blockchains position themselves as “ETH killers,” they are only further reinforcing Ethereum’s network effects.

While record-high gas fees persist on the Ethereum network and scalability remains the need of the hour, the network still remains one of the most popular among users in the space.

In fact, Ethereum Co-Founder Vitalik Buterin recently shared a proposal for the first hard fork of the new Ethereum 2.0 Beacon Chain, underlining that the much-needed upgrades to the network are underway.

The key goals of the first hard fork of the beacon chain, known as HF1, would be to add client support, fix existing weaknesses in the chain, and test the hard fork mechanism in itself before larger changes like sharding and the merge are carried out.

Meanwhile, DeFi applications are still yet to take shape on the Cardano blockchain. However, after a few successful Hard Fork Combinator (HFC) events, Cardano’s network has added several functionalities that intend to make it more attractive to DeFi developers.

“We have a lot of great news coming. There’s new markets opening up, tonnes of progress on the smart contract side and tokens are coming.”

The IOHK exec concluded by observing that in his view, Cardano’s technology is “significantly better” than all of its nearest neighbor blockchains because they took the time to develop the right code for the protocol.