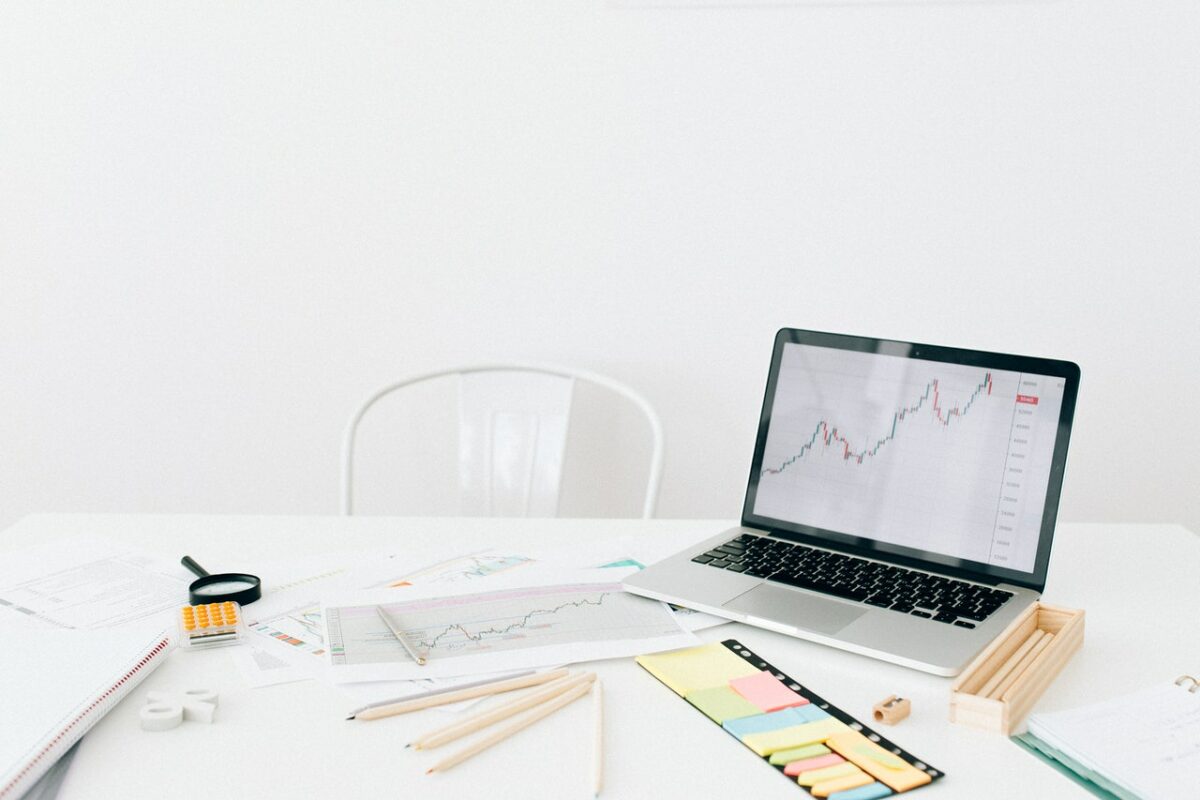 With Bitcoin peaking today as it stood above the $50k mark, the altcoin industry saw an inflow of buying pressure. EOS recorded a weekly high after registering gains of 5.8% in 24 hours. Ethereum Classic hiked by 4.6% and toppled its $65.48 resistance.

The altcoin has been on a bullish run lately, one supported by technical parameters too. Buying strength mounted as the Relative Strength Index went beyond the 60-mark. The Awesome Oscillator flashed green signal bars.

The Bollinger Bands diverged on the charts, highlighting the greater probability of market volatility.

On the downside, EOS could fall towards the $5.10 support line, one which has been a propelling point for multiple rallies since 14 August. An attempt to fall below $5.10 would settle EOS down at $4.59.

Ethereum Classic rose by 4.6% on its chart over the last 24 hours and was available for $68.07, at press time. This marked ETC’s one-week high as the altcoin recently toppled the $65.48 resistance. With a sustained uptrend, the alt could touch the $70.93 price ceiling, toppling which it could retest $75.10.

Buying pressure was on the rise as the Relative Strength Index remained positive above 60. Green signal bars were seen on the Awesome Oscillator. The MACD also noted green histograms after a bullish crossover.

On the downside, the support level for ETC stood at $65.48. Failing to sustain the aforementioned level would mean ETC resting on $58.09, a price level it hasn’t fallen beneath since 12 August.

On the developmental front, there hasn’t been any update regarding the Mystique Hard Fork.

Finally, the Chaikin Money Flow registered greater capital inflows, with the indicator parked near the 0.37-mark, marking a multi-month high.