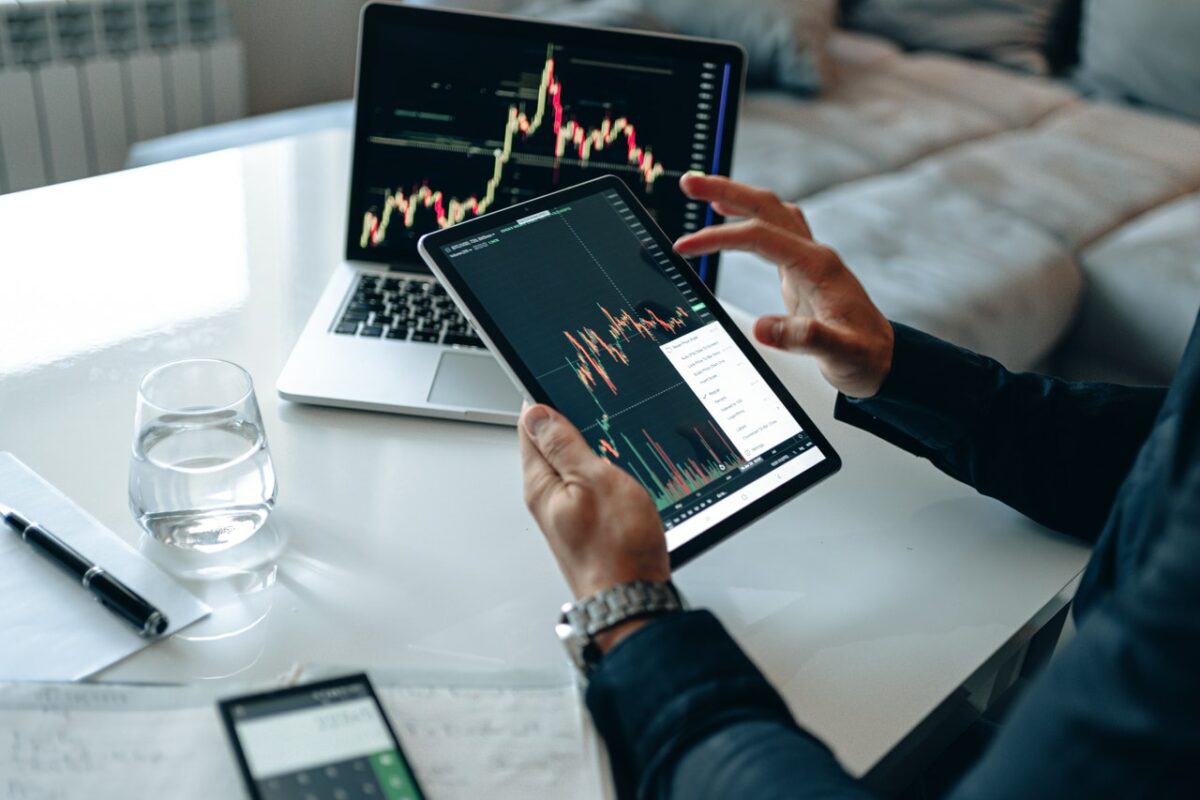 A majority of altcoins mirrored the same price patterns as Bitcoin and Ethereum, while also recording minor losses. XRP fell by 1.3% and inched closer to the $1.06 price floor. Ethereum Classic prepared to rest on its immediate support of $58.09 and EOS traded close to its $4.84 price floor after dipping by 3.3%.

XRP fell by 1.3% over the last 24 hours and was trading at $1.11. On the four-hour chart, XRP was seen consolidating, however, a dip below the current levels would make XRP trade at $1.06. The technicals for XRP remained bearish.

Relative Strength Index displayed a fall in buying pressure as the indicator dipped below the half-line. Chaikin Money Flow also stood underneath the midline marking a decline in capital inflows.

Awesome Oscillator displayed mixed signals with green and red dotted signal bars signifying a consolidation phase in the market. If XRP breaks consolidation on the upside, the immediate resistance level will be at $1.20 and then at $1.31.

Selling pressure increased in the market, as the Relative Strength Index reflected the same, remaining below the 50-mark. Chaikin Money Flow threatened to fall below the mid-line as capital inflows continued to remain low.

Tightening of Bollinger Bands implied that ETC was consolidating at the moment, the range remained between $65.48 and $61.60 levels respectively.

Indicators signaled a negative price action for EOS. Relative Strength Index stood at 40, within the bearish territory as buying strength fell. Green bars on the MACD histograms receded over the past trading sessions and approached a bearish crossover.

Bollinger Bands converged heavily, which implied that prices were constricted between $5.10 and $4.84. Conversely, if EOS finds its buying strength back, the price ceilings stood at $5.10, $5.48 and then at $5.87.

After Ghana, Nigeria is the next African nation to reveal CBDC plans, issues guidelines