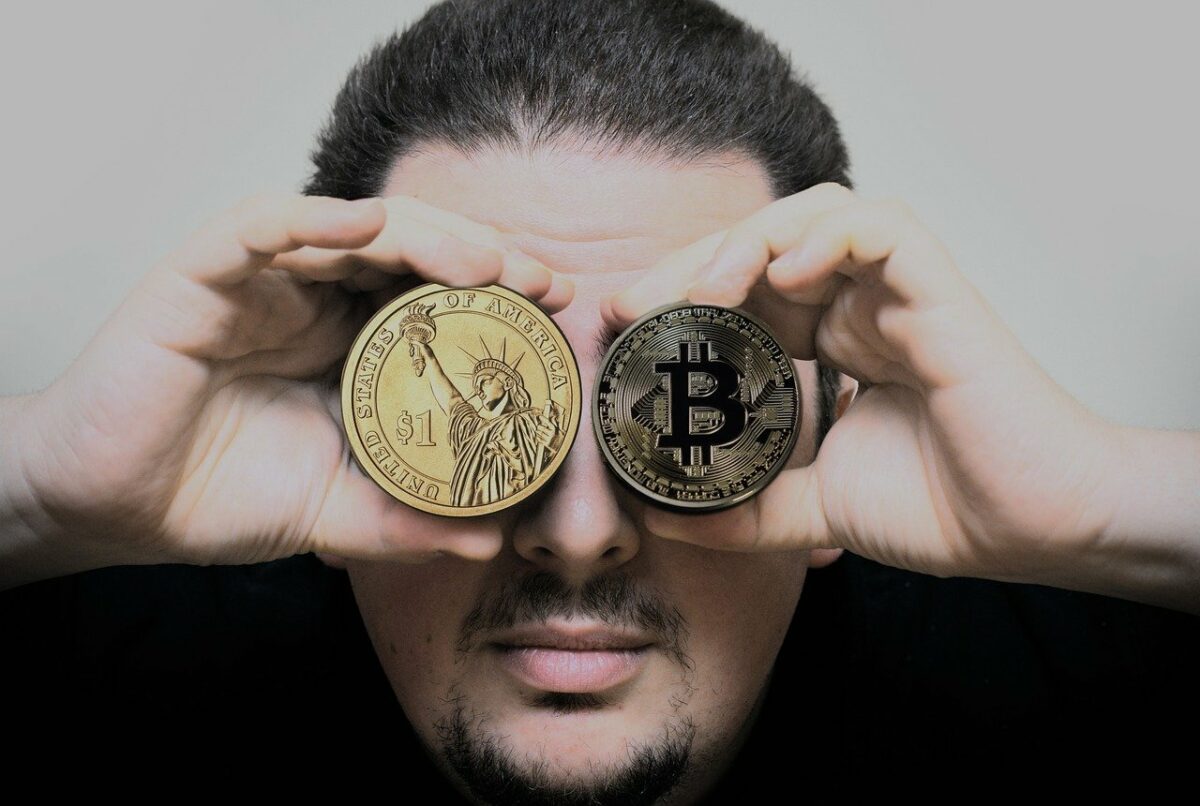 The month of August saw digital assets make a solid comeback after almost three months of consolidation and dips. In fact, Bitcoin and Ethereum were the real winners, in spite of the S&P 500 and Nasdaq Composite closing out the month at all-time highs.

The market has been flooded with reports and analyses of how Bitcoin would remain unaffected by the larger market. However, that’s not entirely true. Take the March 2020 price fall, for instance.

Bitcoin and almost every other cryptocurrency felt the brunt of the same. After COVID hit the United States, the stock market had a big correction, and so did gold and Bitcoin. At that time, the SP500 dropped from its previous top by almost 35%. 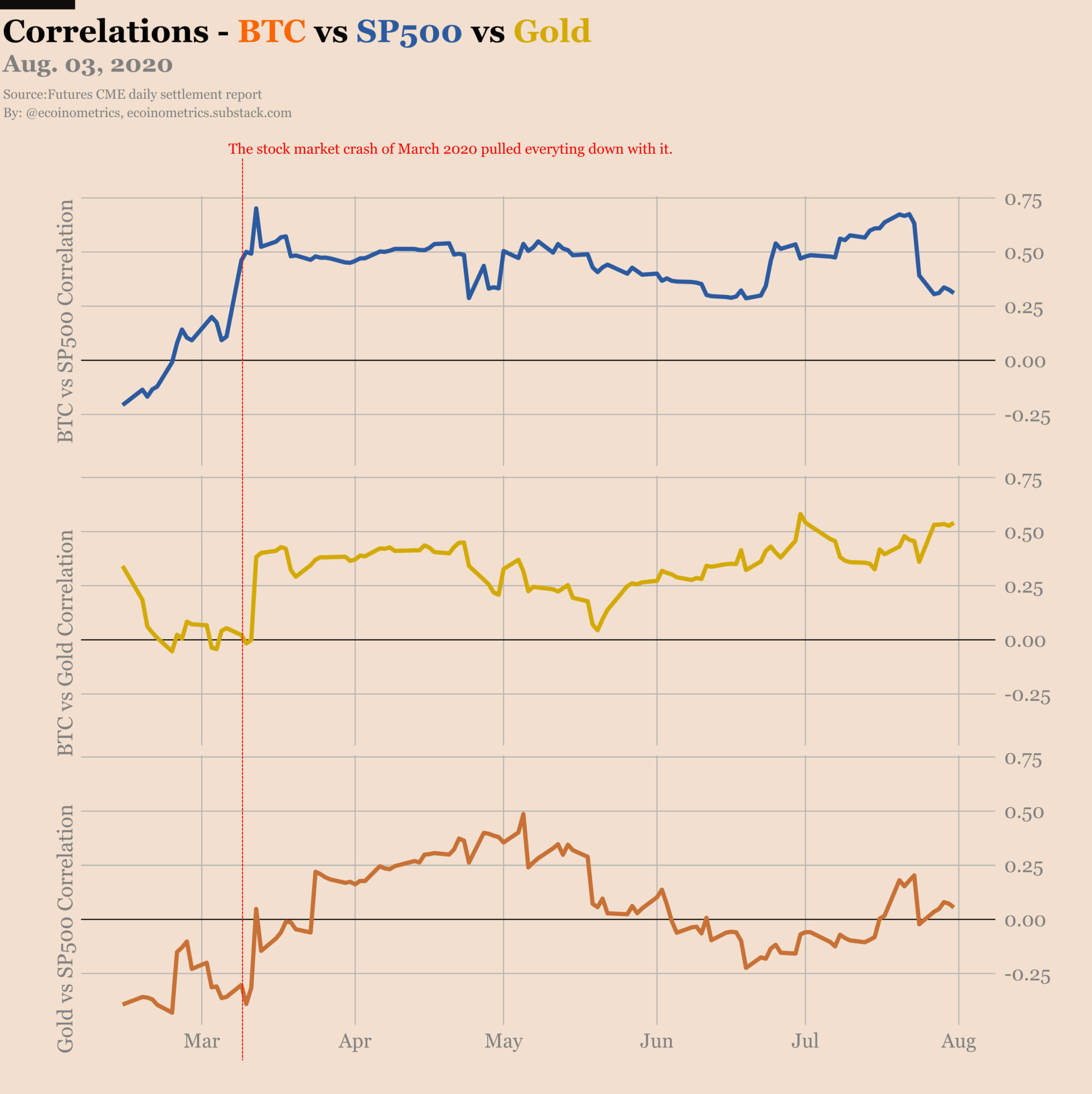 It is in this context that the findings of a recent Ecoinometrics report should be read.

At the moment, while the figure is just above $4 trillion, it’s still counting. 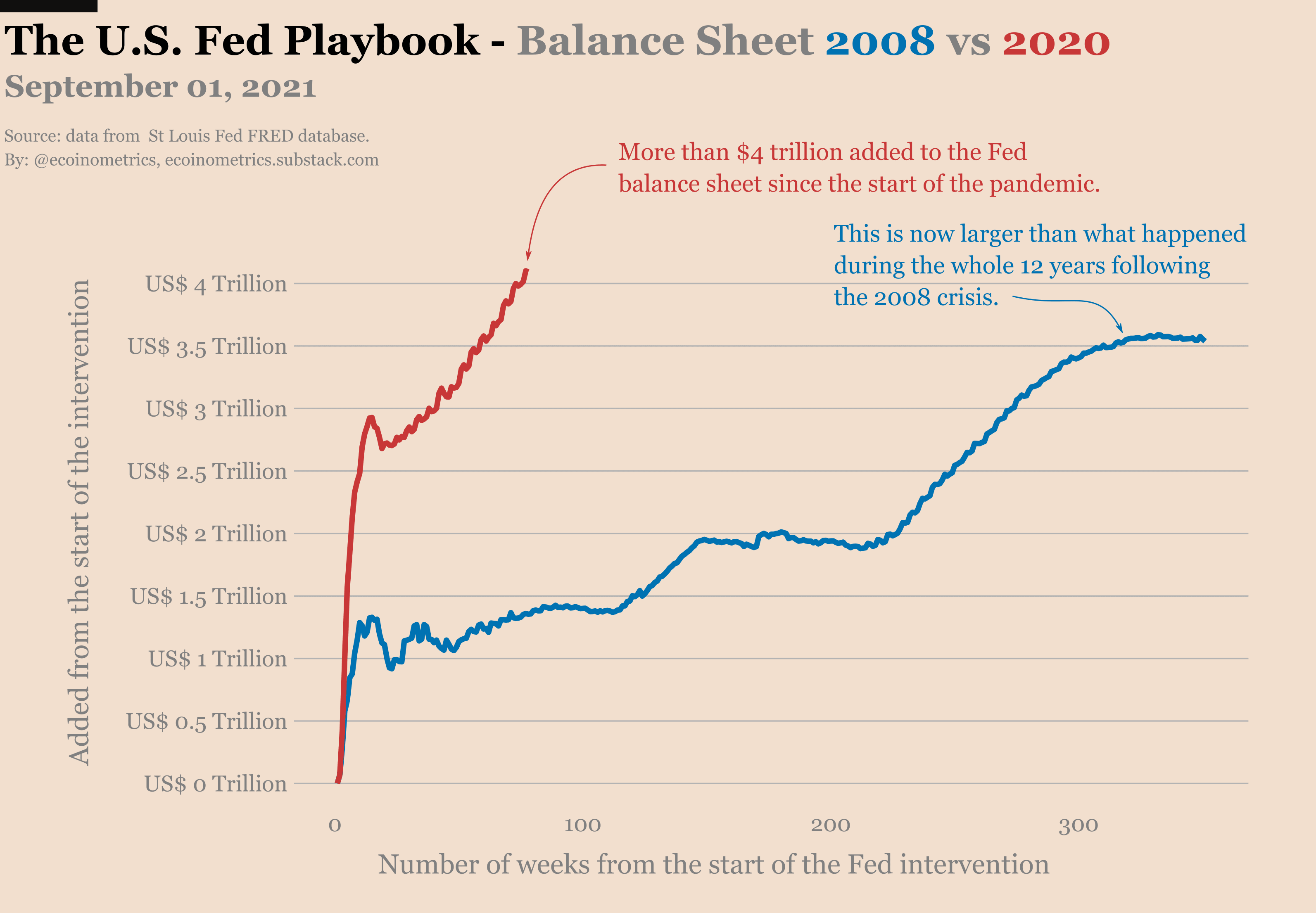 The bothersome fact here is that this is more than they did in the twelve years that followed the 2008 financial crisis. As the financial markets were drowning in liquidity, the stock market was breaking new records.

For instance, the SP500 is up +34% from the top before the March 2020 correction. Now, in this case, if the Fed stops printing money, there could be another liquidity crisis and Bitcoin too wouldn’t be spared from it yet again.

Now, according to the aforementioned report, if the “Fed is not flooding the market with always more liquidity, you are more likely to get bigger corrections.” Thus, since corrections larger than -10% are very likely to impact other markets, then that means if the Fed starts tapering, we increase the risk of seeing a negative impact on Bitcoin by 60%.

What this might imply is that if Bitcoin oscillates around $50k and the market suffers a >10% correction, it could take Bitcoin to low levels of $20k.

If that happens Bitcoin could see lower levels, leaving the entire crypto-market in a tizzy.

Related Topics:BitcoinFederal Reserve
Up Next

For Grayscale, here’s the upside to the SEC’s Bitcoin ETF approval delay

EOS needs to meet these conditions before eyeing more 4.6% gains