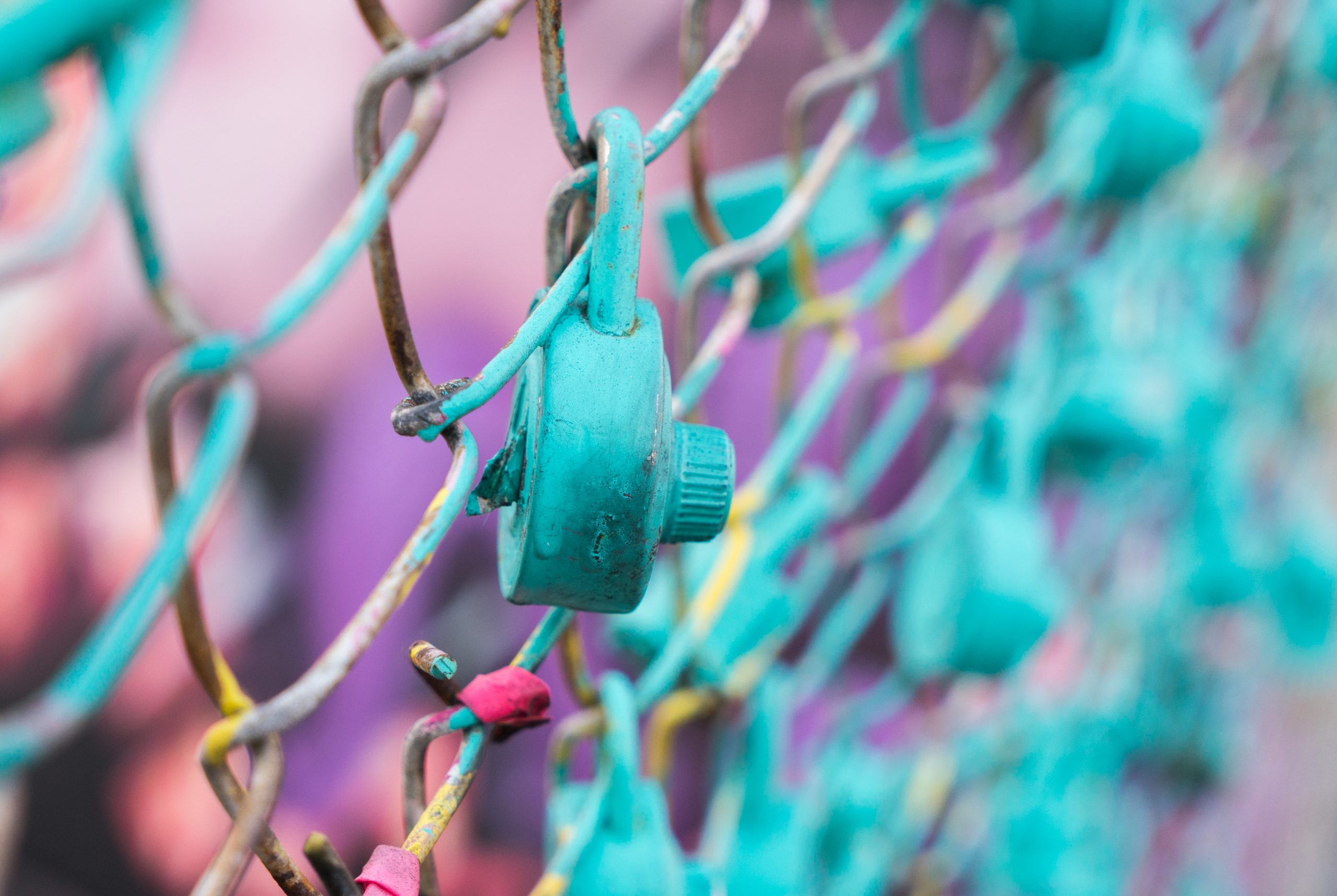 Cover project’s staking protocol has been exploited, an exploit that fueled infinite minting of the Cover protocol token. This has contributed to the token crashing by 77% in less than an hour. In fact, the token’s price dropped like a stone from $761 to $192 at one point, with many in the community expecting such losses to continue for a while. 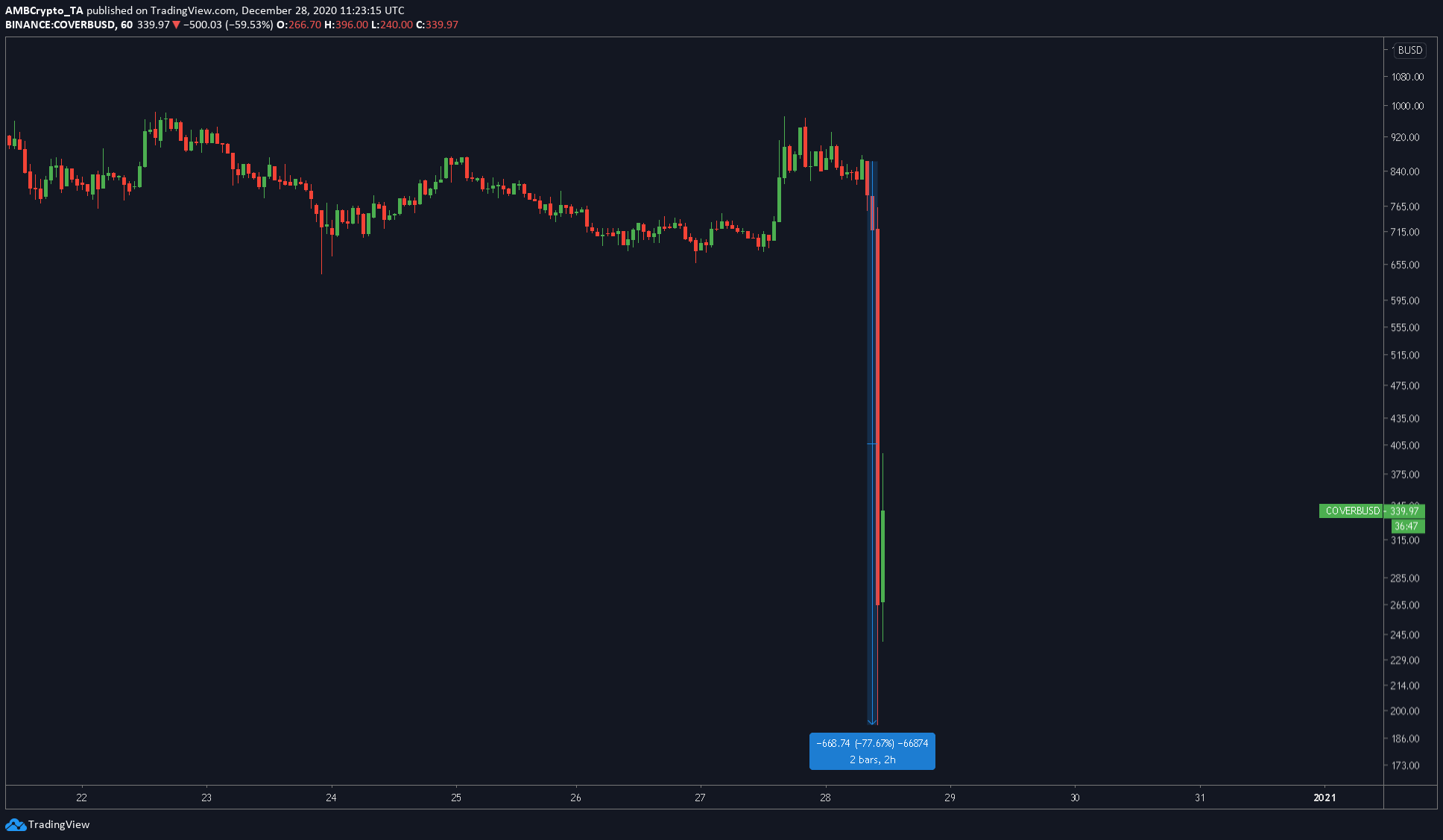 At first glance, it would seem that the attacker has made away with $2 million USD due to a bug. The “infinite mining bug” on Cover’s incentives contract allowed the exploiter to mint as many Cover tokens as possible.

For now, the project seems to be fine as this has only precipitated the inflation of the Cover token which was dumped on the market. However, unless the project’s team does something decisive to recover the lost funds, the project might lose some credibility.

According to Nansen, the attacker minted for around 2 hours, then dumped 133 $COVER on 1inch.

Attacker minted for around 2 hours, then first dumped 113 $COVER on 1inch.

Minted for another hour or so, then final dump here: https://t.co/DNU94gcbKp pic.twitter.com/pFq9eZWlwO

At the time of writing, there had been no response from the Cover protocol. And yet, exchanges were stepping up to become more pro-active in light of such a development, with the likes of Binance suspending COVER trading and deposits citing a “significant exploit.” Huobi was quick to release a statement too,

There has been an exploit within the cover protocol.

All addresses have blacklisted.

Huobi is the leading exchange because our process is strict for listing new tokens to protect you, our community, and your assets. pic.twitter.com/4kaMGAmnWS

DeFi exploits have become more prominent lately, especially since the yield farming scene saw a huge influx of capital coming into bZx, YAM, Sushi, and Cover protocol. These aforementioned projects have all been exploited too, be it via smart contracts on staking protocols or unaudited codes.

Decentralized finance has its fair share of improving to do since it is still a nascent space with huge promise.

This is a developing story and it will be updated as soon as more information is available.