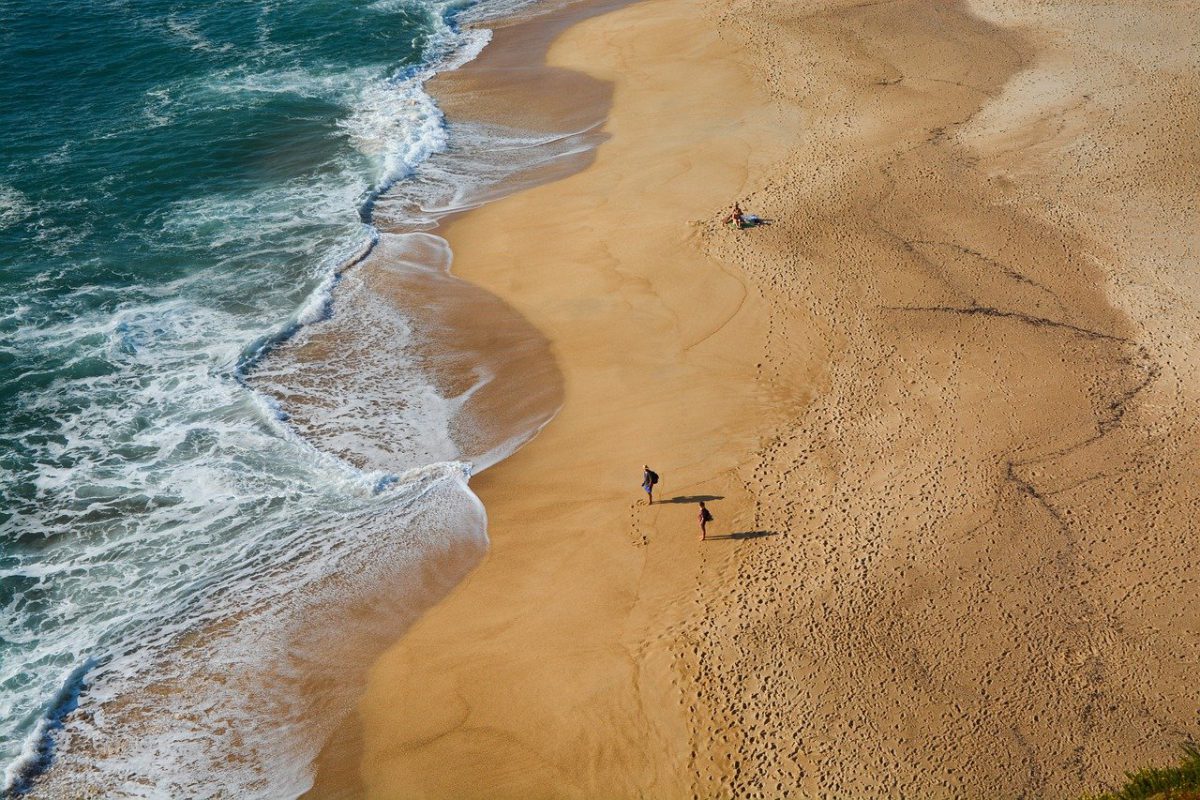 EOS and Dash registered a bearish divergence, with both cryptos noting a minor dip on the charts while retaining some bullish momentum. Finally, Neo’s indicators recorded a strong uptrend, but rejection at the $26.3-level forced a minor dip. 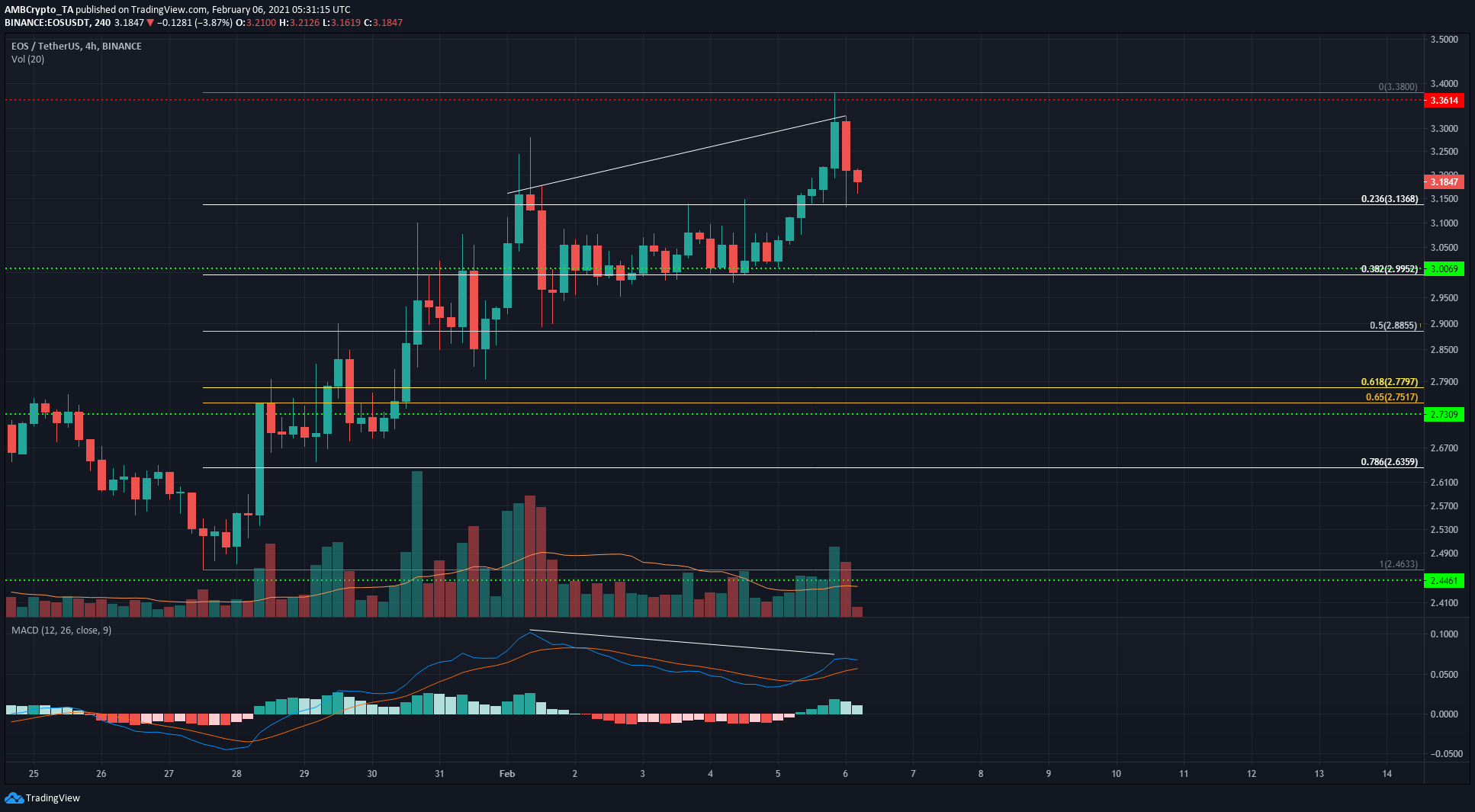 EOS registered a bearish divergence between the price and its momentum on the 4-hour chart. The same also saw EOS rejected from the $3.36-level of resistance. The short-term momentum for EOS was bearish, with the 23.6% retracement level at $3.13 expected to serve as support.

The shorter timeframes highlighted strong bearish momentum for EOS, and if $3.13 is ceded to the bears, a retest of the $3-level would be on the cards. This level has acted as a strong level in the past and would offer buying opportunities during a potential dip. 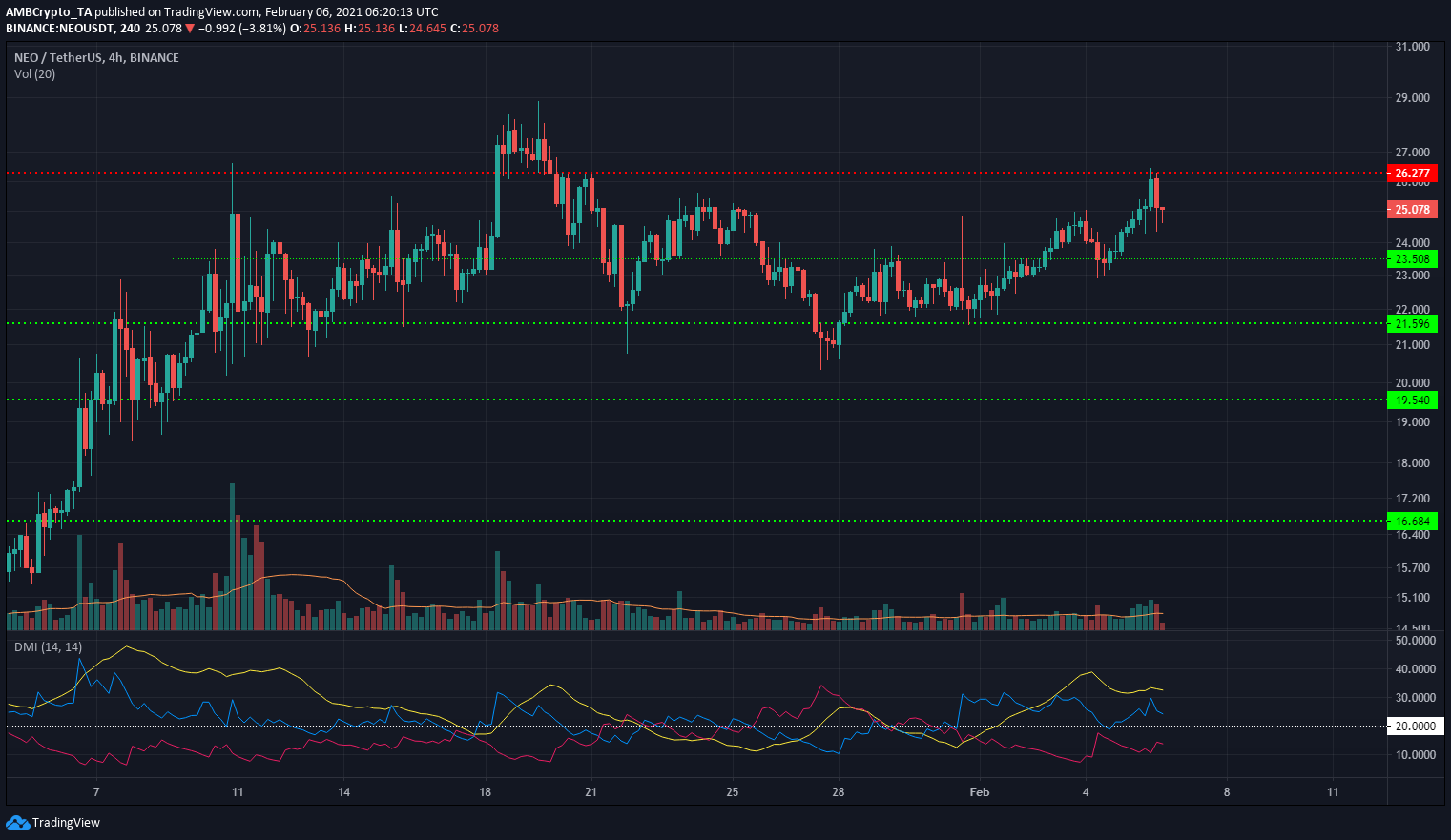 The Directional Movement Index noted an ADX (yellow) soaring above the 20-value as the +DMI (blue) recorded a bullish trend. In fact, NEO has surged from the $14-level it was trading at back in early January.

The rejection near $28 in mid-January was followed by a phase of consolidation in the vicinity of $22.5. While an uptrend was established after the drop, the rejection at the $26.3-level of resistance momentarily dampened the bullish spirit.

A defence of the $25-$25.3 region would be necessary for NEO to make another move upwards while losing this area would see bears push the price down to $23.5. 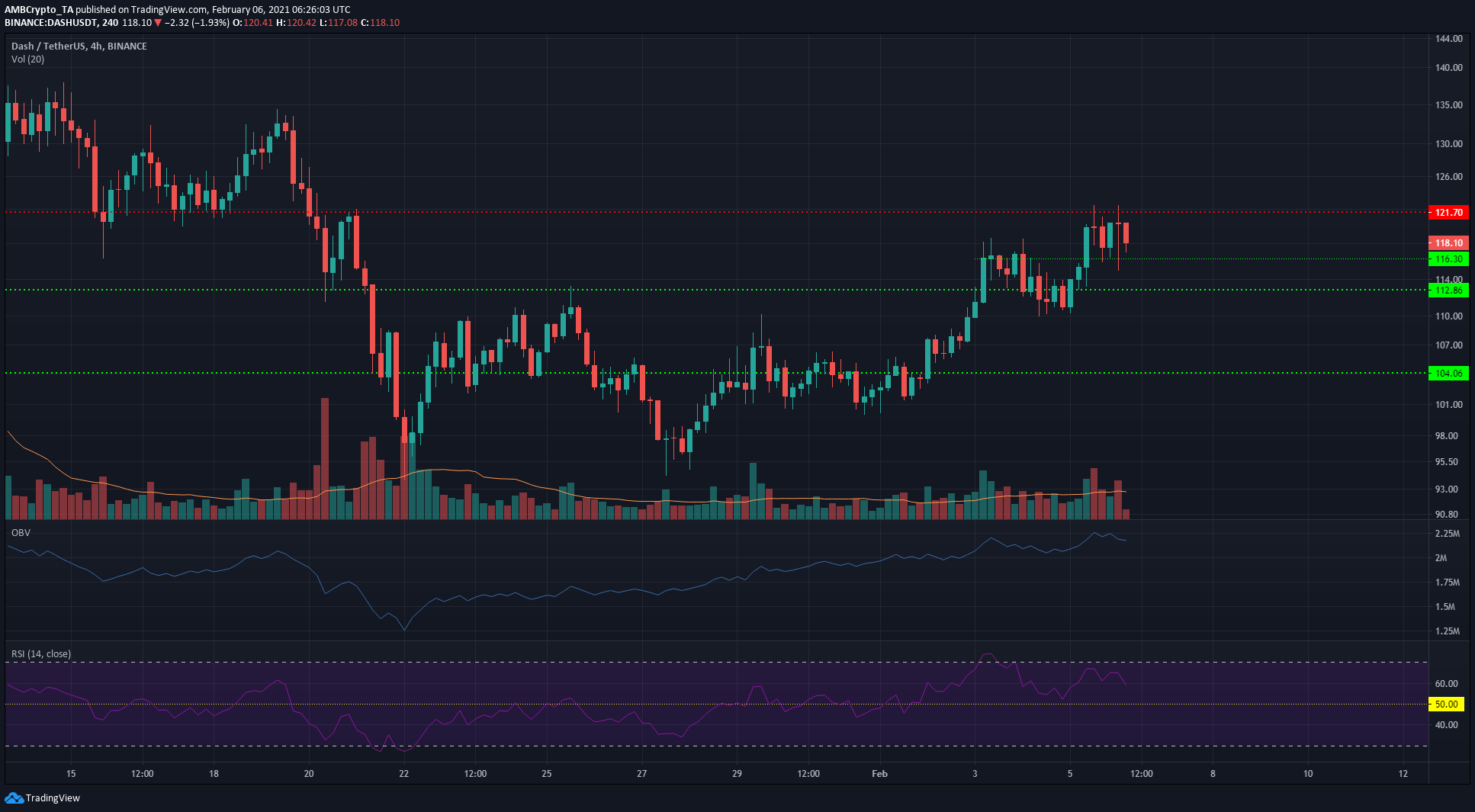 Like EOS, DASH too saw a bearish divergence between the price and momentum. Over the past few days, DASH made higher highs to reach $121, while the RSI made lower highs.

This contributed to a small correction for DASH as it tested $116 as support. A deeper retracement would rise as a possibility if DASH loses the $112-level to bearish pressure.

At the time of writing, the RSI was comfortably above 50 to underline an uptrend and bullish momentum. The OBV made higher lows consistently to show that buying volume outweighed the selling volume.

How affected were XRP’s volumes after the SEC’s lawsuit against Ripple?

Japan, USA-based investors on opposite ends of crypto-favorability: Survey