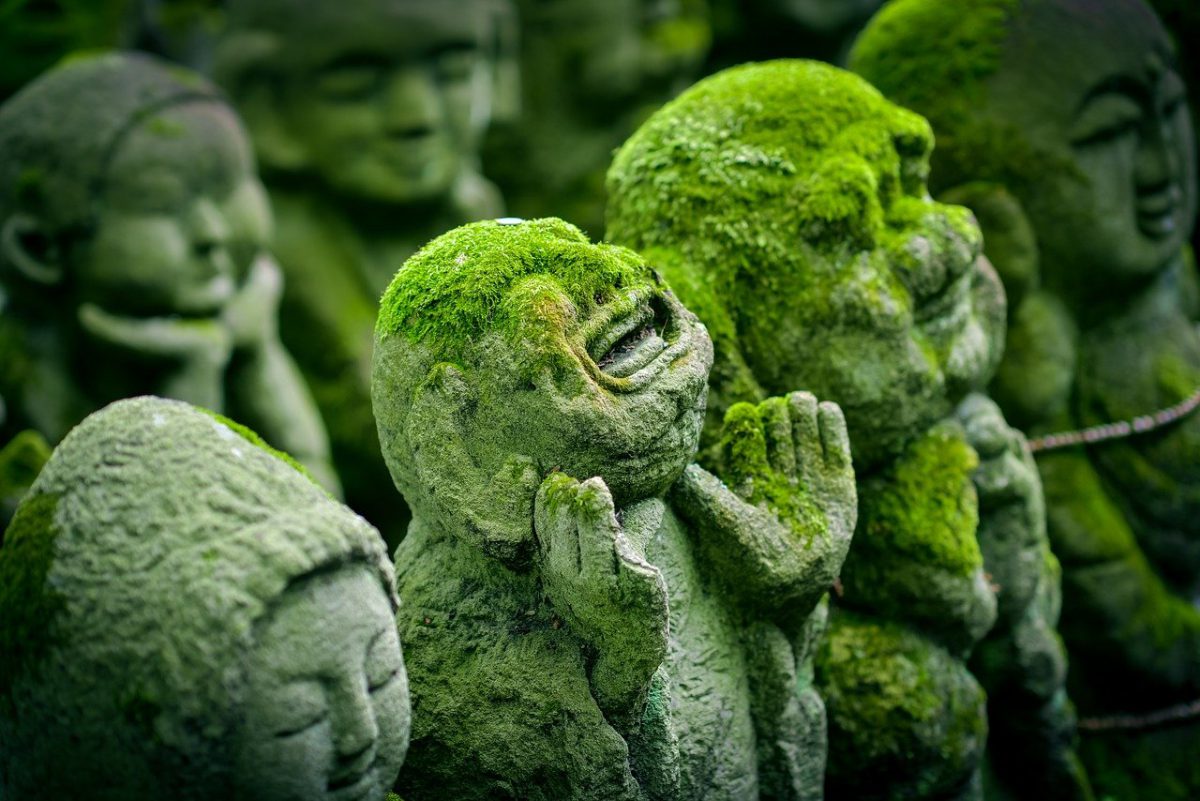 Perception and sentiments associated with stocks and cryptos vary from place to place, with the variation in question often dependent on a host of local factors. The same was recently highlighted by a research report by Bitflyer, with the same observing that market sentiment among American investors is very bullish, reinforcing the argument that the last run-up in price was mainly driven by U.S-based investors.

It should be noted here that more than some, the Japanese crypto-exchange is in a good position to juxtapose the sentiments of U.S-based and Japan-based investors since it is present in both countries. Interestingly, investors from both regions have extremely contrasting views when it comes to their perception of cryptocurrencies.

Given the aftermath of the Mt. Gox hack when the Tokyo-based exchange lost over $460 million, it is perhaps understandable that Japanese investors appear to be cautious about investing in cryptocurrencies.

“There is a possibility of someone stealing it,” one investor based in Japan said, explaining the reasons for his negative outlook towards the space.

Despite the bearish sentiment among investors, Japan remains one of the most important markets in the world, one with one of the most structured regulatory frameworks globally.

Conversely, the state of regulations in the U.S is not entirely favorable at the moment – a fact highlighted by BitFlyer USA COO Joel Edgerton during a recent interview. According to Edgerton,  it is extremely difficult to use Bitcoin as a means of payment as the IRS defines Bitcoin as an asset.

The BitFlyer exec went on to argue that due to this definition, people would have to account for capital gains taxes for every transaction they make in Bitcoin. So, for the time being, Bitcoin may only be limited to large-value purchases.

This clearly hasn’t stopped U.S-based investors from increasing their crypto-holdings significantly over the past year, however. In fact, BitFlyer found that 30% of Americans think Bitcoin and other cryptocurrencies will be an attractive investment this year, making it two times more popular than Gold and the 4th-most preferred asset class.