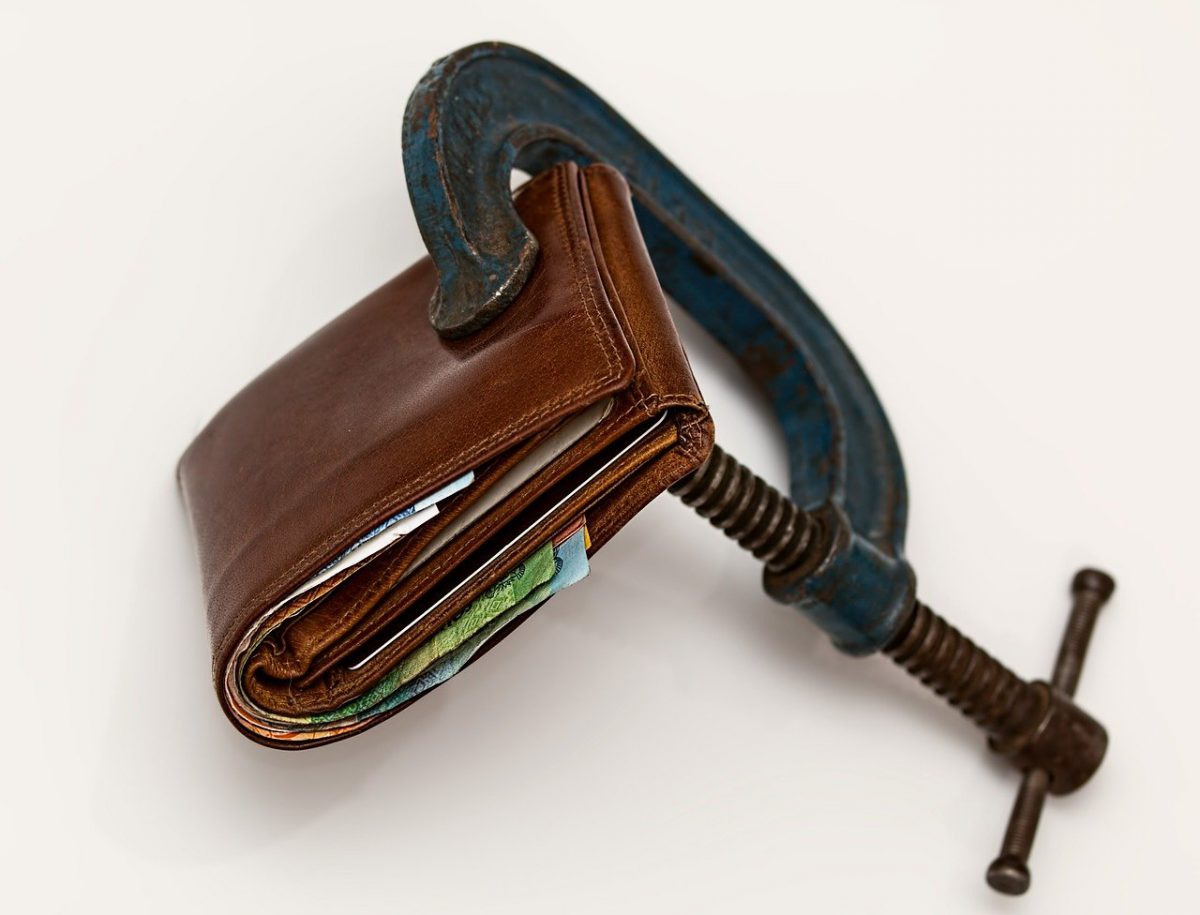 While the lack of regulations for cryptocurrencies has evolved into a problem in India, crypto-users in the country have not been discouraged yet, with many seeking ways to get on the same page as lawmakers. However, there is a very problematic lack of clarity among users, especially since such regulations (Or lack thereof) make compliance a very difficult job.

According to a recent post by Crypto Kanoon, a legal information portal for the country’s crypto-users on Twitter, Indian authorities have now turned their attention to crypto hardware wallets by making very deliberate attempts to seize them. The tweet in question read,

“Breaking: News of Crypto Hardware Wallets being ciezed by the Flag of India customs department is coming.”

While avenues to use cryptos have not been fully shut yet, their use has become increasingly difficult thanks to muddy rules. Given the fact that the bull run is in progress, India is seeing greater interest in crypto-investments. In light of the need to be in charge of one’s own cryptos, many new entrants to the crypto-market have been turning to crypto hardware wallets.

However, along with Crypto Kanoon, several prominent Indian crypto-influencers are also claiming that such purchases are being flagged by the Customs department of the country. For instance, Naimish Sanghvi, Founder of CoinCrunchIndia, shared the screenshot of a message shared by a “verified source.” It read,

Custom officials are not allowing imports of Crypto hardware wallets!

This was shared by a verified source! pic.twitter.com/fM0lh3shUO

Here, it must be stressed that the veracity of this claim was still in question at press time, especially since no customers had actually come forward to claim anything of this sort. In fact, no official notification or circular from any government agency asserting a ban on Bitcoin wallet imports had been found either.

It is also worth noting that crypto hardware wallets continue to be available online, on Amazon, as well as on Etherbit. The latter, a popular reseller that has Ledger, Trezos, SafePal wallets in stock, has lately been noting shipping delays on account of a “sudden spike” in global demand for wallets and “rumors of crypto-ban in India.”

While everything is up in smoke right now, what is evident is that reactions from the crypto-community have been furious. Despite the fact that such reports are yet to be confirmed, many in the crypto-community believe that this once again highlights the antagonistic attitude of the government towards digital assets. With rumors of a crypto-ban in India swirling about, speculations such as these are unlikely to win the government any crypto-fans.

AMBCrypto has reached out to Crypto Kanoon, Etherbit, officials of the RBI, and some users for clarity on the issue and will update the story accordingly.

What does a positive Coinbase premium mean for Bitcoin’s price?