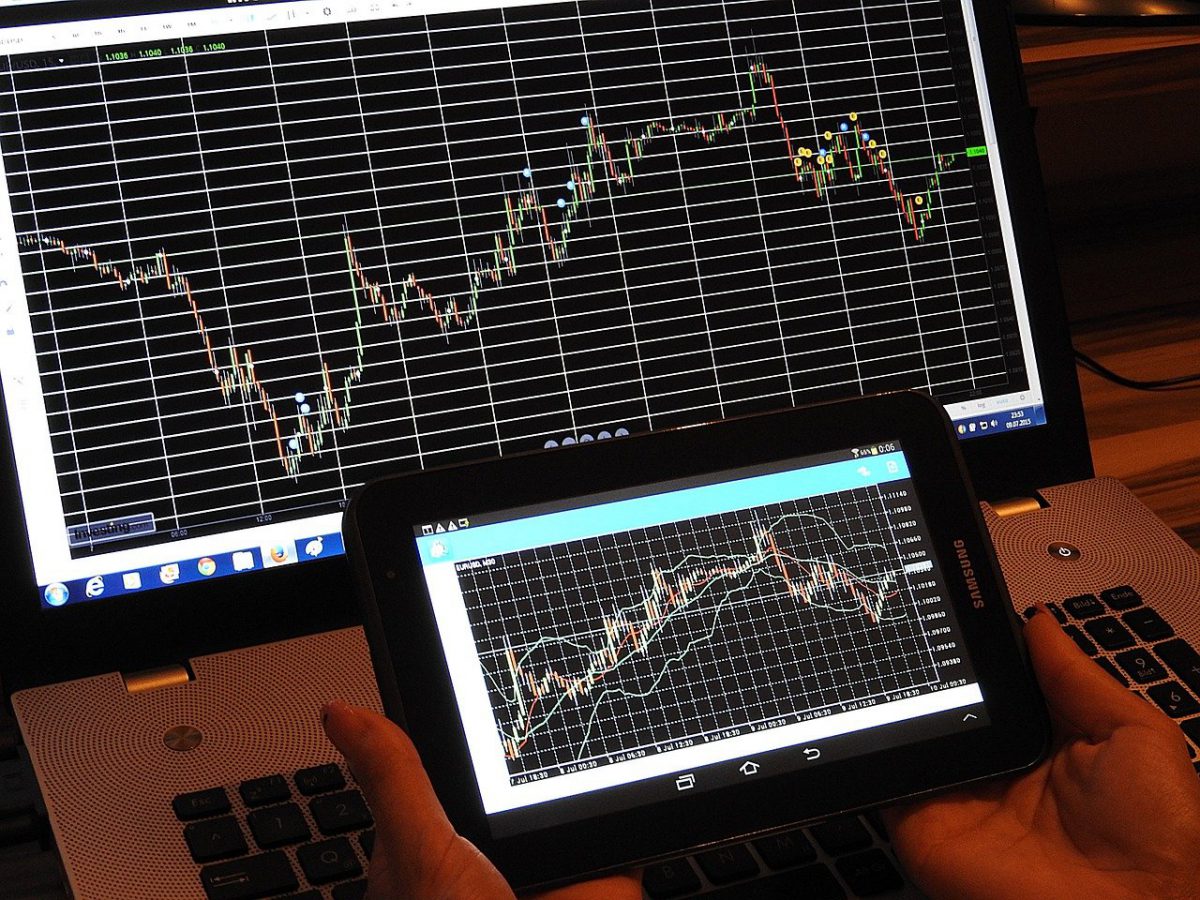 The value of Bitcoin has once again rejected resistance at $60k and has dropped a bit in the past day. This minimal fall was visible in the EOS market too, as the digital asset broke out of an uptrend.

With a market capitalization of $5.938 billion, EOS was ranked at the 24th position on CoinMarketCap. At the time of press, it was being traded at $6.15.

The above chart indicated that the EOS market was filled with volatility and was currently seeing a more restricted movement. After the price moved within an ascending channel, the price broke down from the channel and moved on to the visible support at $5.77.

The price has since bounced back from this level of support as it traded at $6.32. However, as the price has just witnessed a swing, it could consolidate in the short term.

The Bollinger bands have been showing surges of volatility in the EOS market. After a long period of volatile behavior, the EOS market has been indicating reduced volatility as the bands converged. The falling price of the digital asset also helped to reduce the volatile nature of the market and the signal line had briefly snuck above the price bars.

However, as the price recovered, the signal line has once again moved lower and the price bars are still showing an uptrend. Whereas, the 50 moving average offered support to the price.

Despite the bullishness in the market, the reduced volatility will restrict the movement of EOS. The relative strength index was noting that the buyers were entering the market but the asset remained close to the equilibrium zone.

The current EOS market witnessed the price break down from an ascending channel. The price has been recovering from the fall and may consolidate at the $6.17 level. The price may test the resistance at $6.32, however, more buyers have to enter the market.

Related Topics:EOSPrice Analysis
Up Next

Grayscale confirms its intention to convert GBTC into an ETF