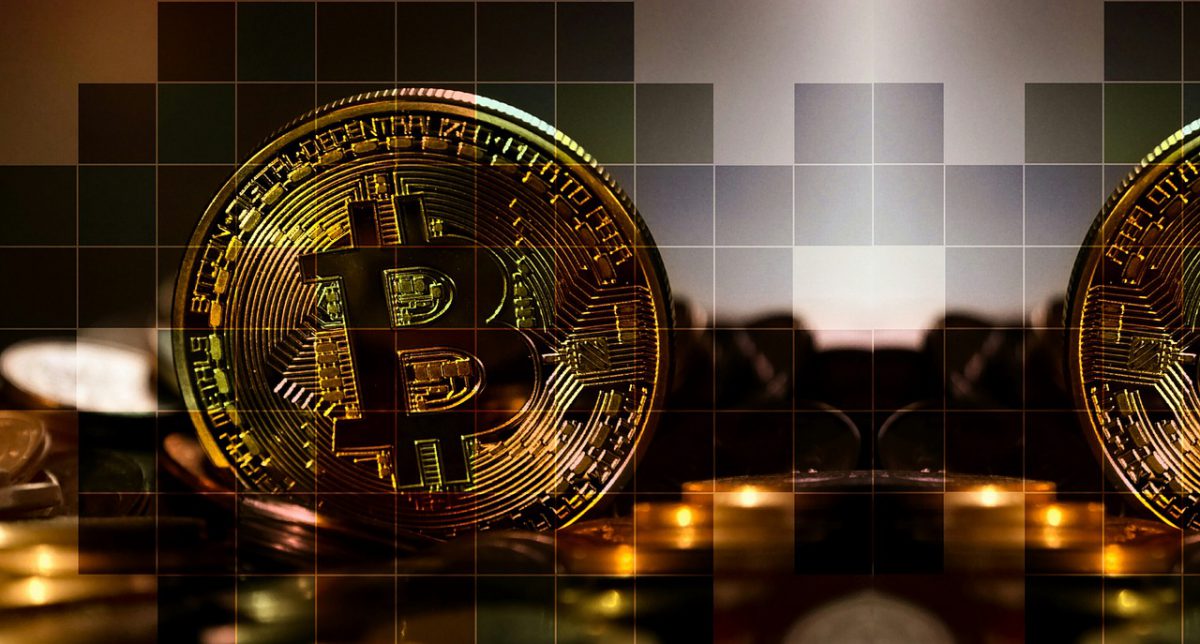 The race for seeking approval from the United States Securities and Exchange Commission [SEC] is on and no one wants to be left behind. While recently Fidelity filed for approval from the SEC for a Bitcoin ETF, Grayscale has now confirmed its intentions to convert its Bitcoin trust into an ETF.

As per its filing with the SEC, the crypto asset manager noted:

“In recent months there’s been a growing number of questions around the possibility of a Bitcoin ETF in the US, and we’d like to take the opportunity to provide clarity and context on what such a development would mean at Grayscale and for Grayscale® Bitcoin Trust (Symbol: GBTC).”

It reinstated that it is was “100% committed to converting GBTC into an ETF.”

Grayscale launched GBTC in 2013 and was also a pioneer in providing digital assets in the form of securities to its investors. This made it the first company in the U.S. to launch a publicly traded Bitcoin fund and the only one to convert a Bitcoin fund into an SEC-reporting company.

However, over the past few months, GBTC has been trading at a negative premium. The Bitcoin fund has traded much below the price of Bitcoin since late February, which could be a sign of falling demand for the product. This was a surprising turn of events, as institutional demand for BTC had remained high and as per Grayscale’s third-quarter report in 2020, 80% of investment in the trust was from institutions.

The negative premium left no arbitrage opportunity for the investors causing a drop in GBTC demand. Whereas, ETFs have also managed to outshine GBTC in terms of an investment opportunity.

Recently, Canada approved three Bitcoin ETFs and as per reports, they have managed to cut into the GBTC market. As the SEC has been receiving an increased number of applications for BTC ETF, the competition has been fierce.

Grayscale had applied for an ETF in 2016 but had withdrawn it. With the sentiment in the market changing drastically, analysts believe we could see SEC giving a green light to the first ETF by the end of 2021 and at this point, every asset management firm will want to be the first.

26% of ETH 2.0 staking is from exchanges, here’s what this means