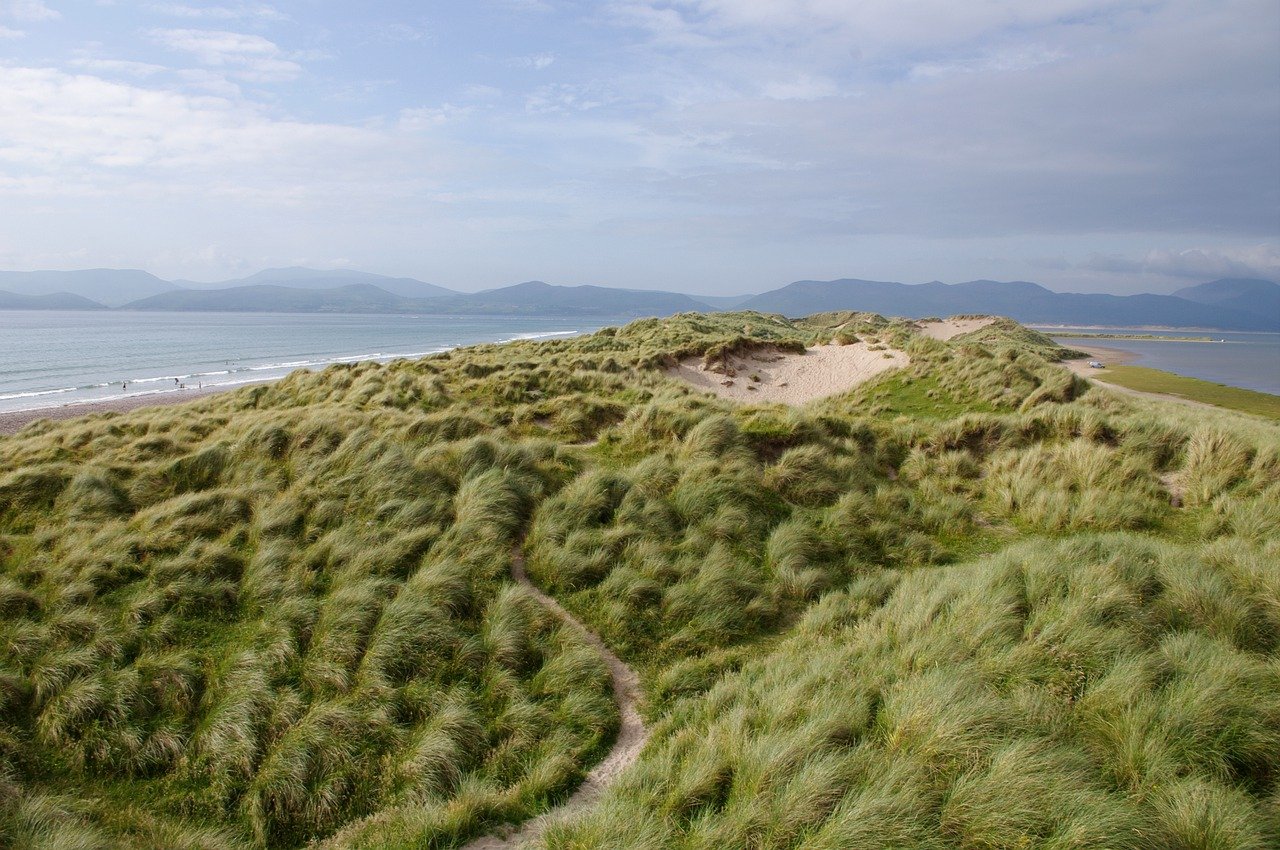 After Bitcoin retraced by 12% in the last 24 hours and fell below multiple support levels, bearish sentiment spilled over to the broader altcoin market and panic selling was seen across the board. Ethereum dipped below $2,085-support but a comeback was expected before the 200-SMA (around 1,940). Elrond was projected to drop towards $157.7, while BAT broke below its horizontal channel.

Losses in the last 24 hours dragged the world’s largest altcoin below the 50-SMA (blue) on the 4-hour timeframe. A single candlewick even touched the 200-SMA (green) around the $1,940 mark but the threat of a breakdown was not there yet. At the time of writing, Ethereum traded above a support area at $2,085, but this region has seen some selling on previous occasions. If the price continues to move south, the 200-SMA might be called into action. If the bulls defend the long term moving average, traders could mop up ETH at a discounted price around $1,940.

The Squeeze Momentum Indicator continued its descent below the half mark but a buy signal could be on offer at the peak of the index. Meanwhile, the RSI ventured towards the oversold region and a reversal could be just around the corner. This could see a bullish bounce back towards the upper ceiling of $2,306.

A single candlestick on Elrond’s 4-hour chart registered a loss of nearly 24% and while the bulls did try to counteract this movement at the 200-SMA at around $165, the market still belonged to the bears. The MACD line was now below the half-mark, while the histogram noted increasing distance between the fast-moving line and the Signal line.

A downtrend in the OBV prior to the pullback suggested that some selling was already taking place in the market. Losses were only further heightened once the bears broke below $210.3-support. In case of an extended downturn, support levels reside at $157.7 and $148.2.

A previous analysis suggested that Basic Attention Token was in accumulation before the next upswing and while this may have been the case, a broader market sell-off hampered this scenario. After trading rangebound between $1.60-$1.37 over the last ten days, BAT broke below this channel and dropped as low as $1.07.

The present support mark of $1.147 has seen some buying during the previous dip and the bulls would be hoping to replicate this over the coming sessions. However, the on-chain metrics heavily favored the sellers. The Awesome Oscillator showed rising bearish momentum, while the Chaikin Money Flow drifted deep below the half-line as capital outflows were strong.

Has XRP consolidated its position in South Asian markets