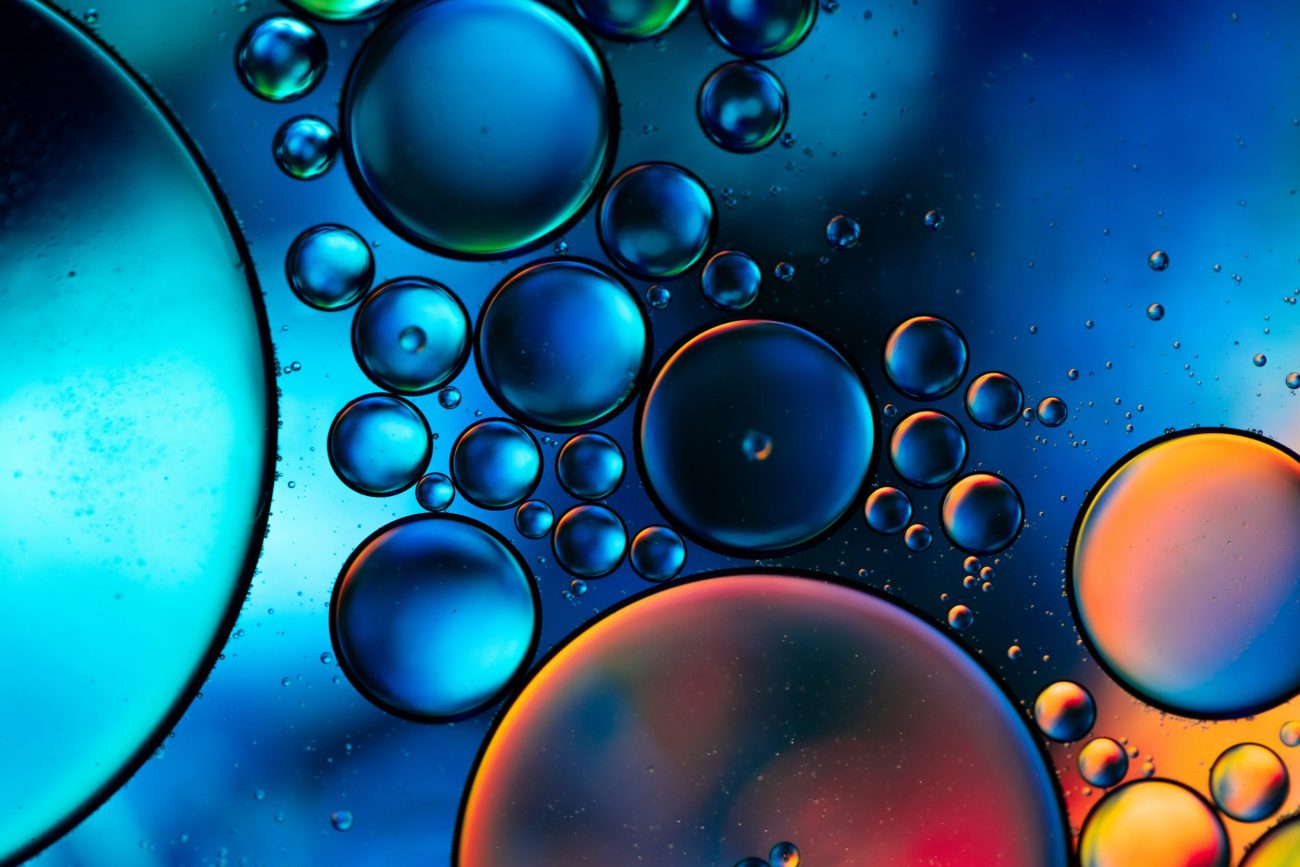 EOS, at the time of writing, was the 14th largest cryptocurrency in terms of market cap. It was once the most valuable ICO and an Ethereum competitor, however, with the way things have been, EOS seems to be struggling. While this may be true, the cryptocurrency had the maximum theoretical potential to almost 8x your investment, at press time. In reality, 2x – 3x returns wouldn’t be half bad either.

The following article will take a look at EOS’s long-term price movements and what to expect in the future. 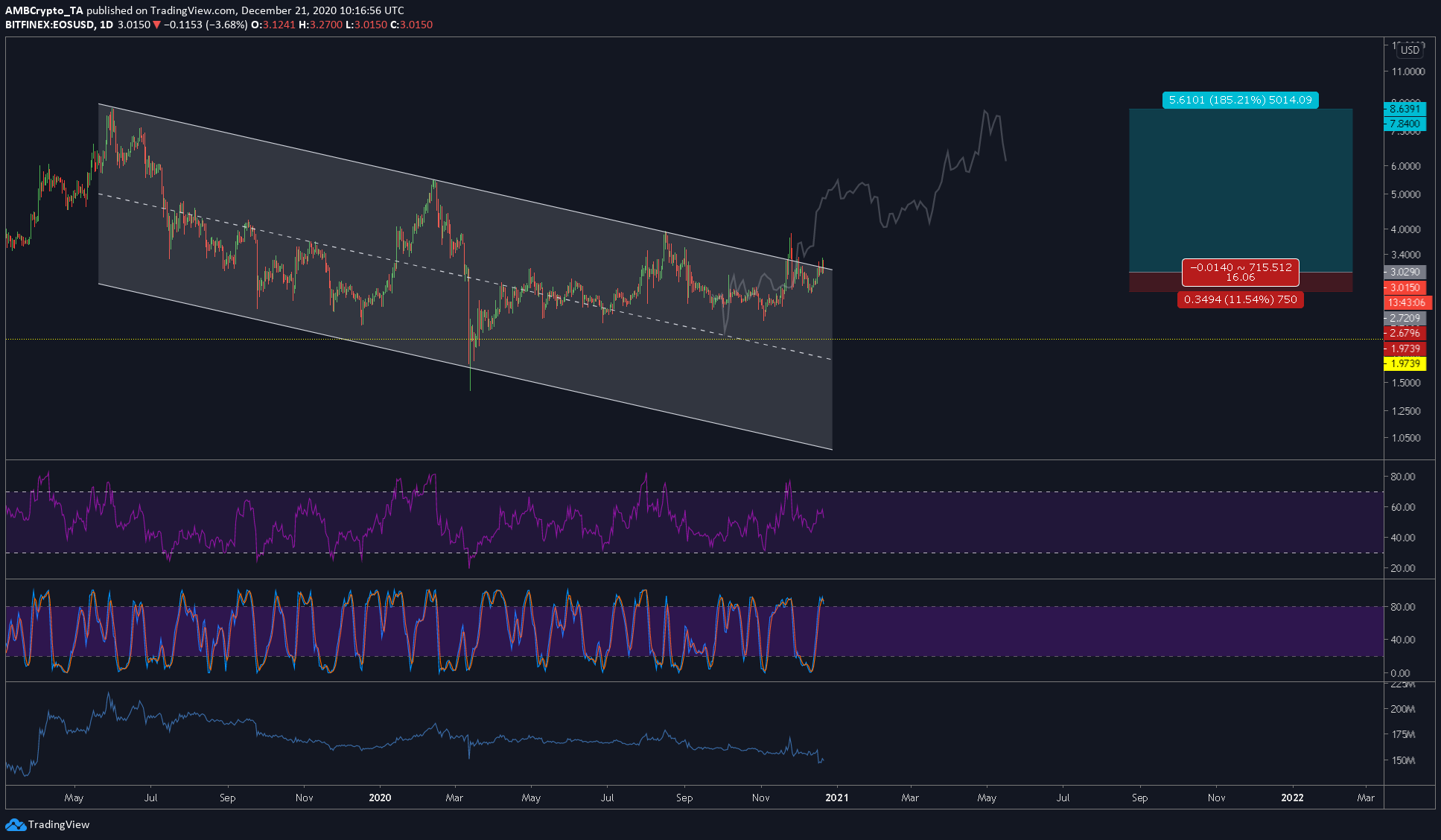 The one-day chart for EOS showed that it was still in the descending parallel channel that had been forming for almost a year and a half. The cryptocurrency’s price tried breaking out of this pattern in late November, however, it failed and the price slide back in waiting to try again.

As can be seen from the charts, this pattern is a multi-year pattern and hence, its breakout will also span for quite a few months, at least. So, this investment will be a fairly long-term investment. At press time, the price was struggling to stay above the channel and if it does find good support, then opening a long position here would be a good way to approach EOS.

However, the RSI seemed to be pointing towards a decline over the last few days, with the same evidenced by the Stochastic RSI as well, these findings indicating a short-term dip into the pattern again. The OBV indicator also registered a decline in volume, a decline that indicated a short-term pullback. Regardless of what the indicators suggested, opening a long position with a large-enough stop-loss [~11% lower] would be fine.

Level to look out for

This long position was mentioned in a previous price prediction and it has also already yielded 4+R. However, there’s still time to easily make 2.6R, 7R, and 16R, if one’s patient.