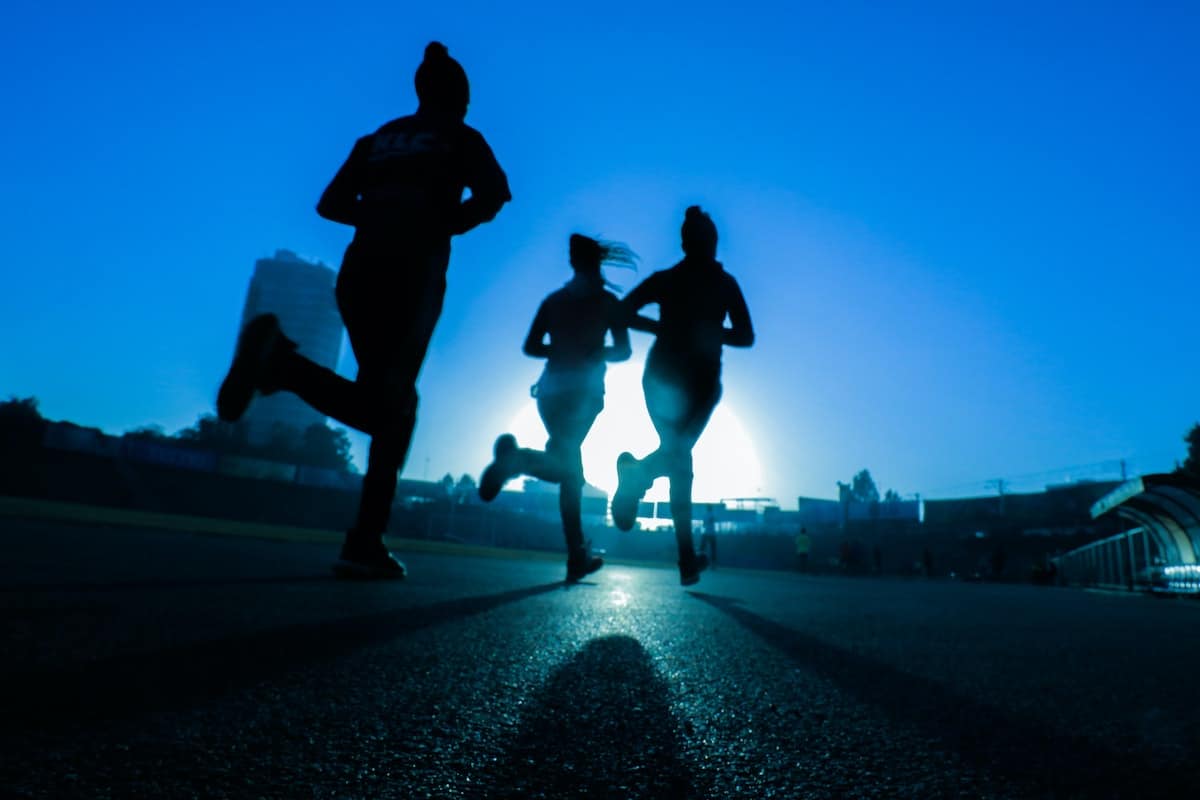 As cryptocurrency adoption saw new heights, multiple ecosystems began to spring up. The Solana-based protocol, STEPN is one such network.

The platform and the governance token [GMT] went on a tear since making its first appearance in March 2022.

Despite losing the path for some time, the protocol seems to gather strength to unite players.

At the time of writing, the move-to-earn gaming platform was trending within the market. Additionally, STEPN’s sneaker NFTs saw a significant uptick in demand as of 25 August.

In fact, more than 4.6k shoes were minted at the time of writing as per data from Dune Analytics. The dashboard, given below further showcased the aforementioned statistic along with the number of active users.

Indeed, it saw some significant growth aspects, especially, after an important update.

Herein, STEPN laid out development plans to release the launch of Health Points (HP) which introduces a life span to STEPN sneakers.

The amount of shoe mint certainly rose as compared to a week ago. Continuing the same bullish narrative, even a majority of holders stood against the idea of selling their GMT tokens. This was evident by the fact that 24 August marked the month’s biggest withdrawal.

According to Dune Analytics’ chart, over 18M GMT (∼8.7K ETH) were withdrawn in a day. 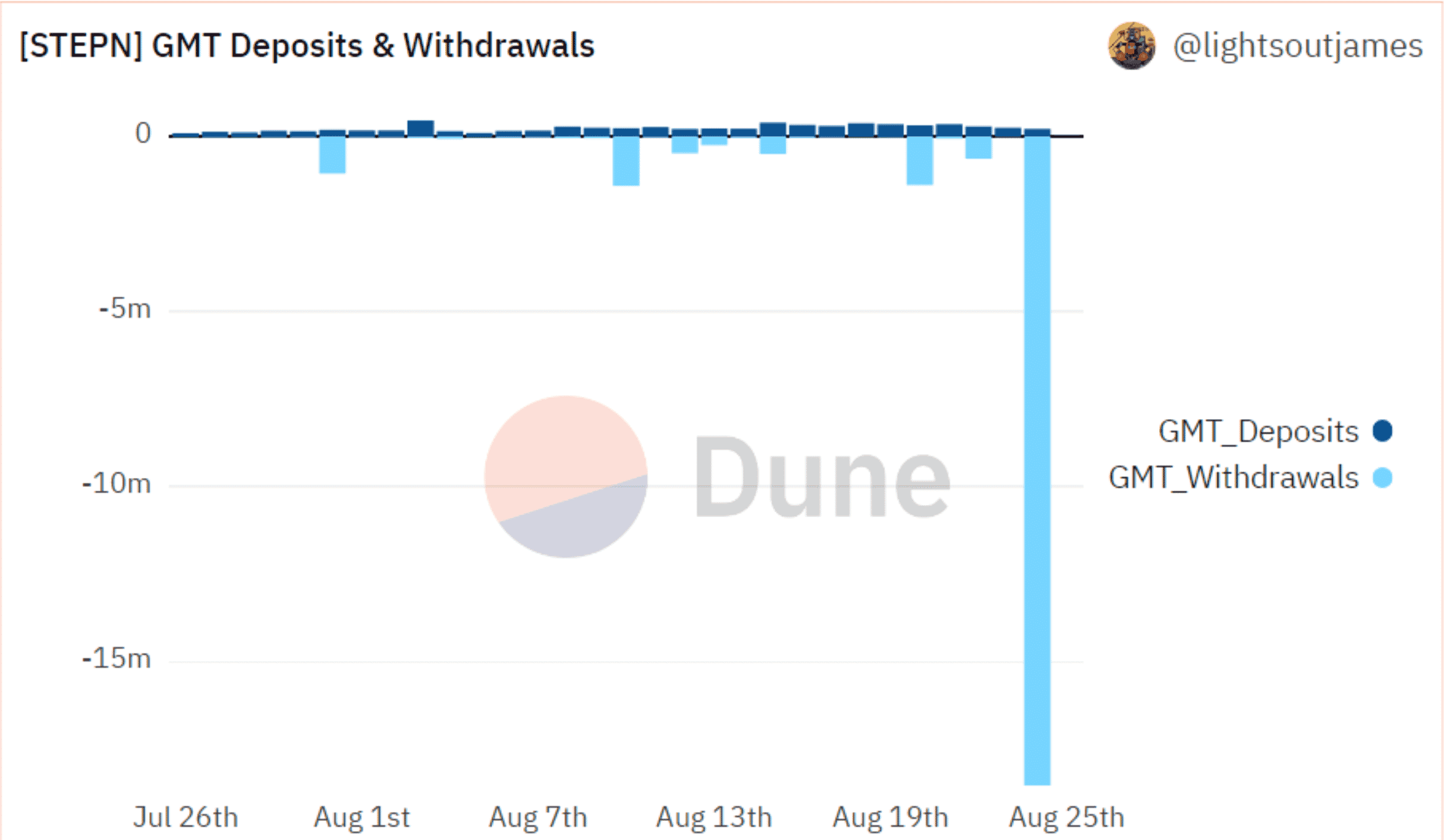 Furthermore, the native GMT has remained somewhat unchanged over the past week. On 25 August GMT traded just shy of the $0.80 mark and stood at $0.78 with a 1% drop in the last 24 hours.

So should you invest in the token now or wait and watch for a while until the dust settles? Only time would tell.

EOS: Recent breakout could mean this for long term holders