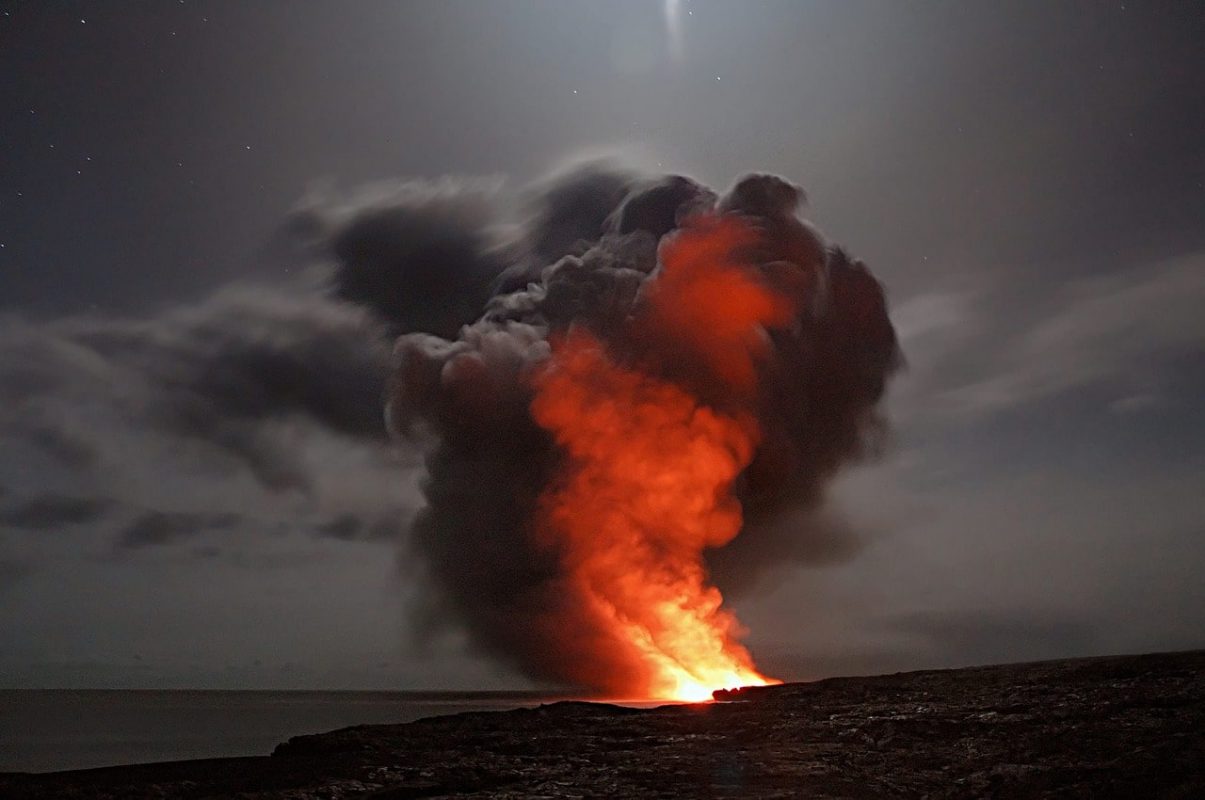 EOS and Compound were trading near their local highs, with both enjoying strong bullish sentiments behind their price rallies. In fact, further gains appeared likely too. Finally, SUSHI broke out of its range and can be expected to climb to $19.4 over the next few days. 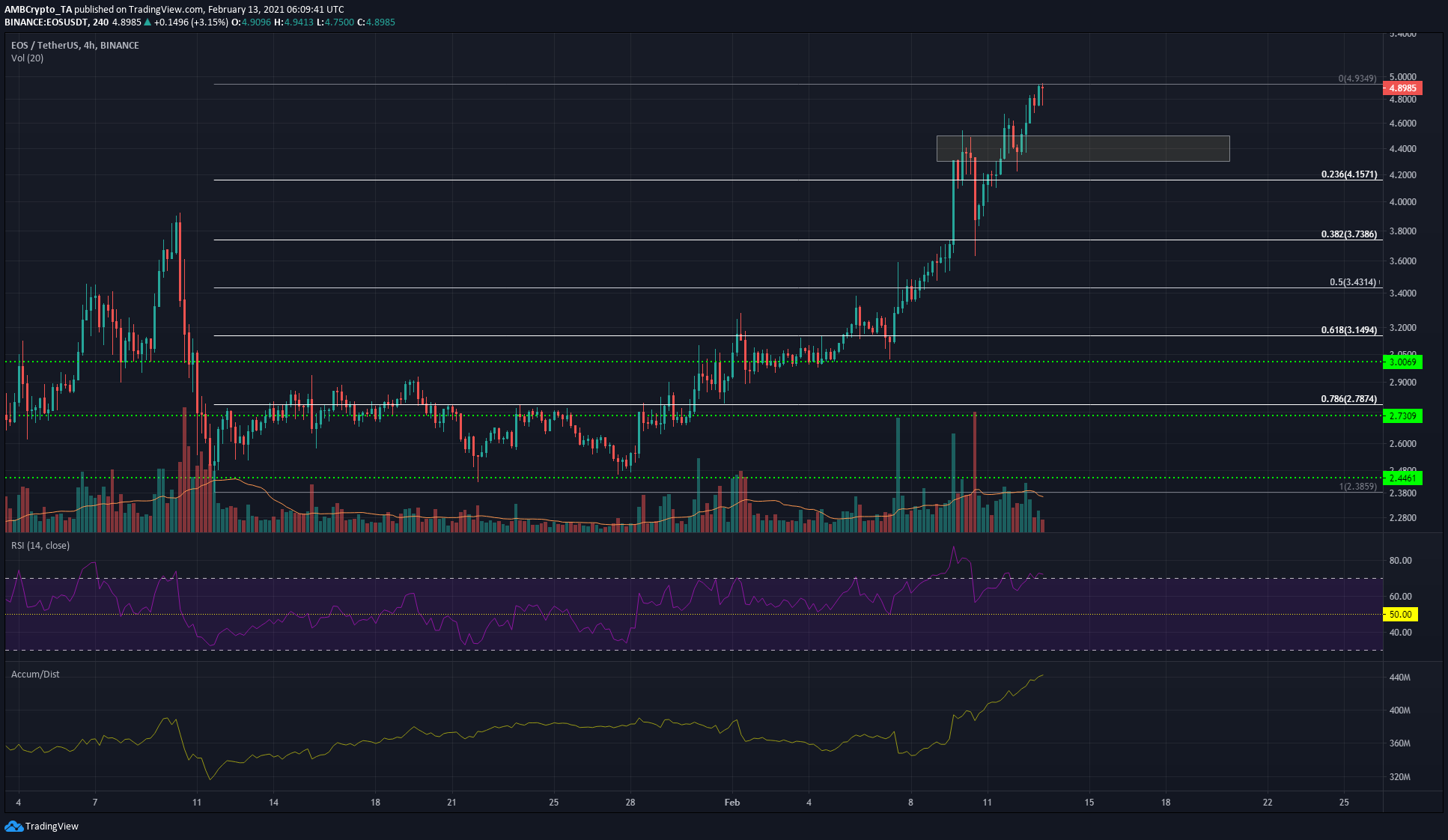 Using the move from $2.38 to $4.93, the Fibonacci retracement tool was used to highlight some levels of support for EOS. While the A/D indicator was trending upwards in agreement with the price, the RSI formed lower highs even as the price climbed to higher highs.

Such a bearish divergence did not signal a reversal yet, at press time. A session backed by noticeable trade volume and a reversal pattern such as a Doji candlestick could see EOS retrace to the vicinity of $4.4, with the level being an area of demand recently. 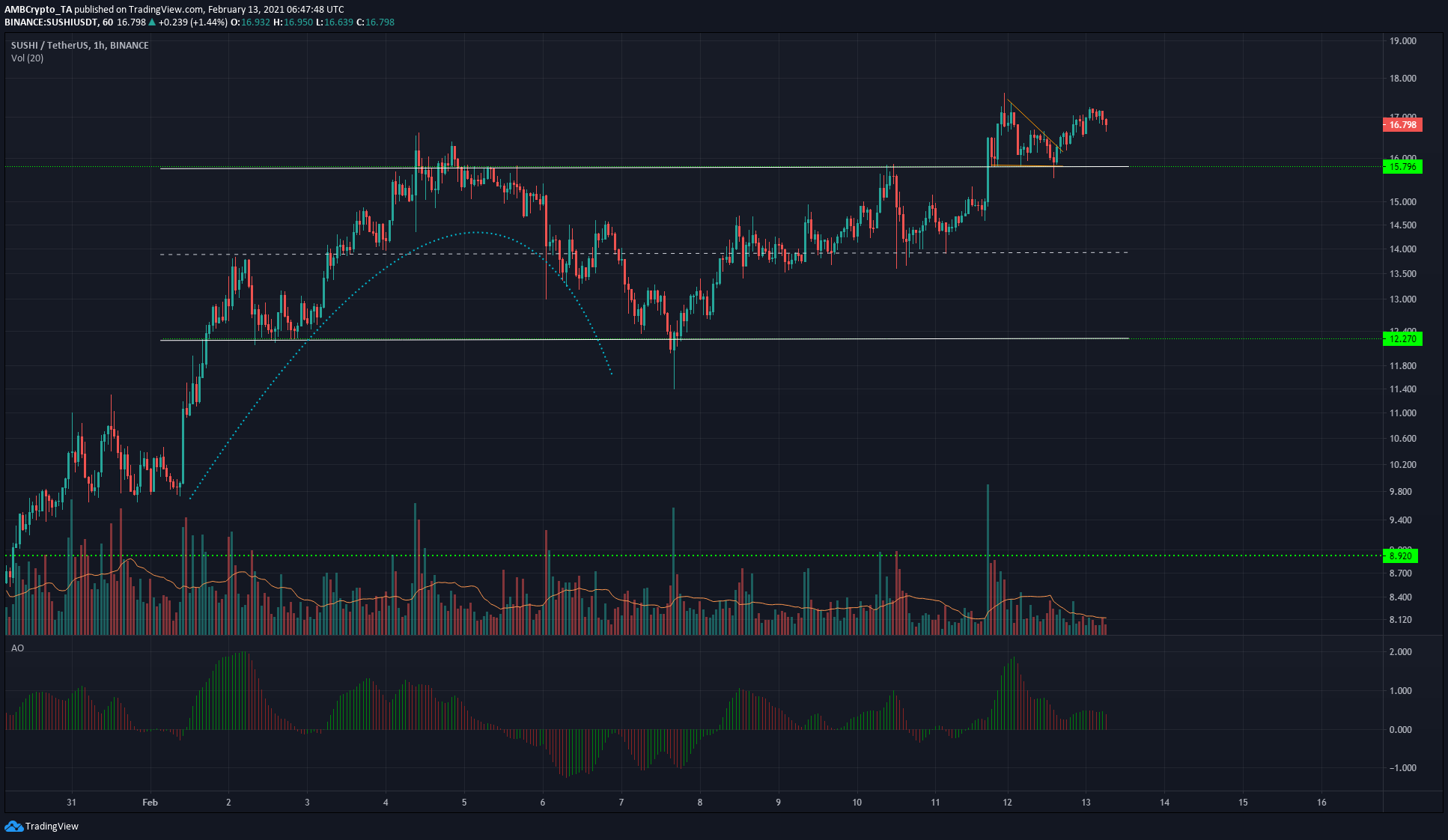 Post-breakout, SUSHI formed a descending triangle pattern. In fact, it had already reversed from the drop from $17 to $15.8 to touch $17 once more.

An inverted scallop pattern (cyan) was also noted. Combined with the range breakout, the technical targets for SUSHI lay at $19.4 to $19.8 over the next few days. 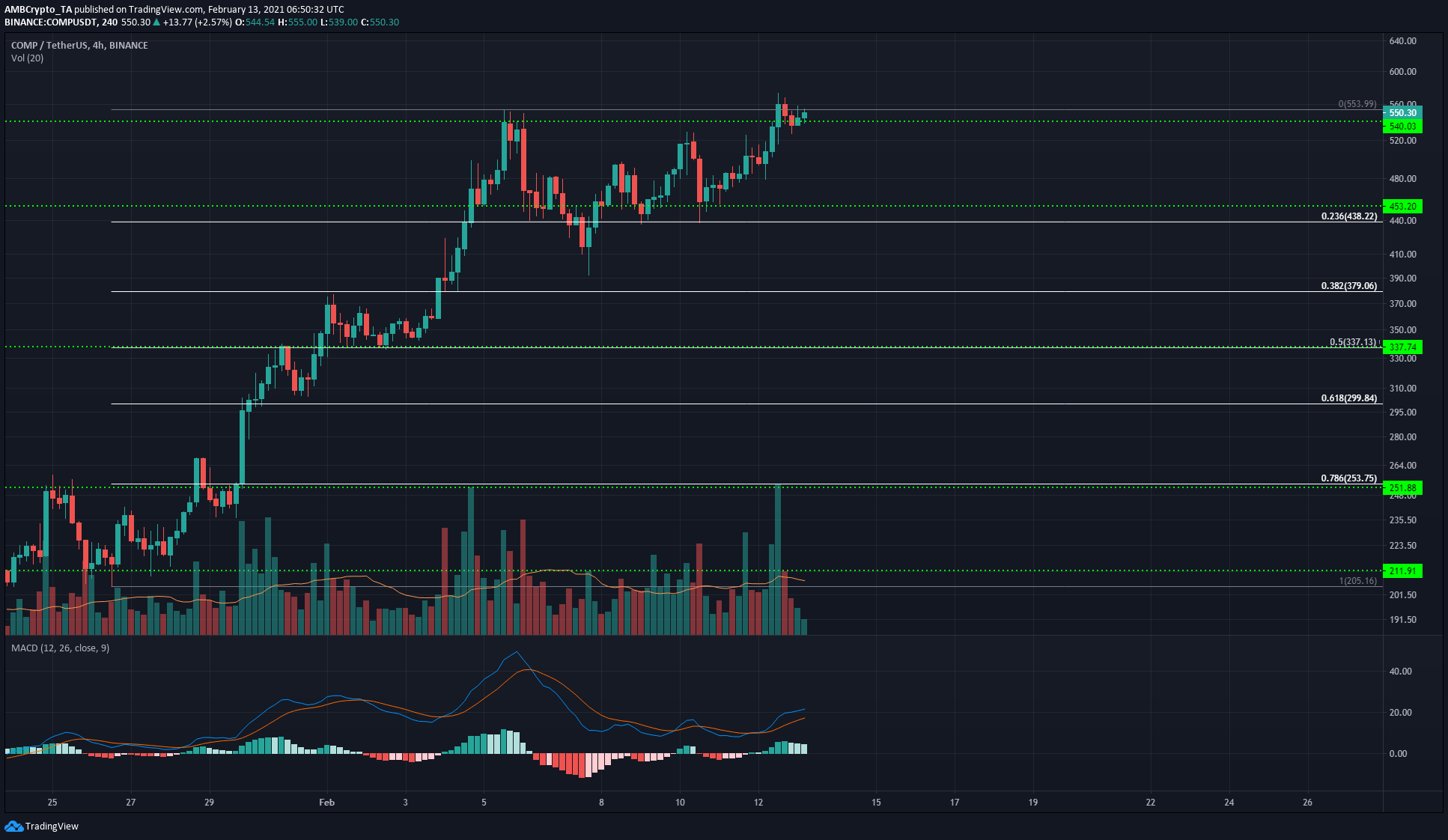 Compound found short-term support at $530 and the bulls showed intent to push the prices higher as they forced a retest of the $553-mark. COMP has been on a steady uptrend over the past few days.

The MACD formed a bullish crossover. It has not dropped under zero for a few weeks now, an indication of the strength of bullish momentum behind COMP.

Climbing above $560 will present a target of $721 for the bulls in the long-term, while rejection once more near $550 will highlight a likely retracement back towards $450.