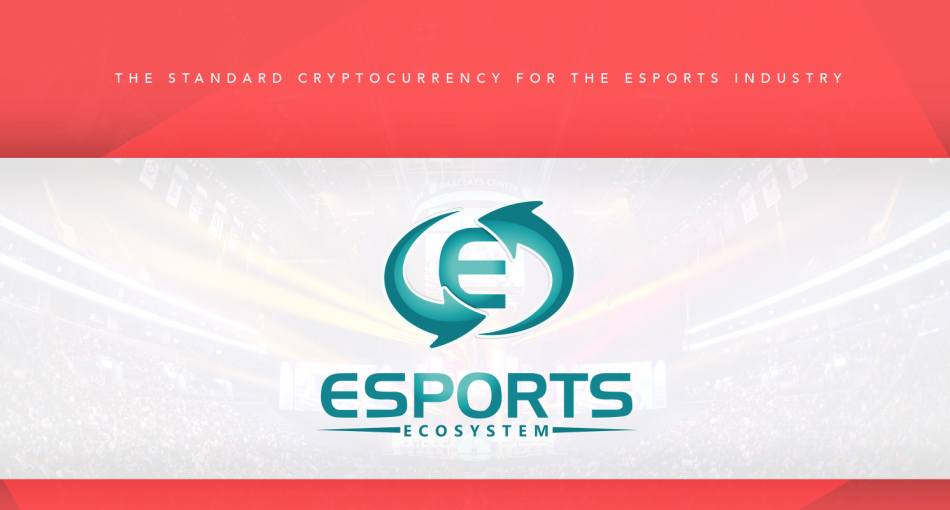 Professional gaming and eSports is a deeply competitive and fiercely dedicated world, one that is receiving a lot of media attention at the moment. It is a market that has been growing at an exponential rate for the past two decades.
eSports grew organically out of amateur video game culture, originally a solitary experience, and stereotypically one that occurred in lieu of college, employment, or socializing, alone in a darkened room. Over the years it has evolved into a literal spectator sport, with all the financial fringe benefits associated with such things.
Multiplayer video games between professional players include genres like real-time strategy [RTS], first-person shooter [FPS], fighting games, and multiplayer online battle arena [MOBA]. Call of Duty, Hearthstone, Rainbow Six Siege, and StarCraft II are just a few of the most lucrative games in terms of both player costs, sponsorship, and live viewing audience.
Tournaments like the League of Legends World Championship, the Evolution Championship, the Intel Extreme Masters Competition, have evolved from small, amateur events into live and PPV broadcasts on streaming platforms like Panda.tv,  YouTube, and Twitch.tv, with significant audience participation from a diverse demographic.
The global eSports viewing network is projected to reach 427 million people by the year 2019, ballooning to a $905.6 million dollar industry. The largest markets are currently in Asia and North America, with the biggest areas of participation in South Korea, China, Canada, and the United States.
The need: a platform
Professional football, soccer, and poker, all have governing bodies and legitimate platforms. With eSport’s subculture roots and categorically younger, technologically savvy viewer base, the industry is ripe for a value-based, scalable platform and financial management solution.
The goal of industry newcomer eSports Ecosystem [ESE] is to become exactly that – a leader in providing digital currency standards throughout the eSports community. They want to do this by developing and disseminating an industry standard cryptocurrency that will facilitate ease of both payment and service offering development.
ESports Ecosystem is launching with a robust digital payout structure that solves many of the problems currently found in eSports payouts and rewards. Part of their vision is to empower players of varying skill levels to reap financial rewards and other perks through continued participation in their existing passion; one that unfortunately struggles to provide a good growth ladder for incoming and more amateur player skills and experience they need to grow in the industry.
ESE CEO Lap Chi Duong is the CEO of one of the largest eSports companies in Canada, Canada Cup Gaming. With his strong knowledge of eSports, not just in Canada, but globally, Lap Chi has established relationships with top gamers and gaming executives, a clear view of the industry’s current state, and a holistic vision for the future. His goal is to help ESE gain worldwide awareness, adoption, and acceptance within the eSports ecosystem.
The system Lap Chi has conceived with ESE includes both solutions to existing needs and new, innovative solutions to emerging possibilities. At the time of ICO, ESE already offers:

The most recent announcements are:
eSports Ecosystem’s exclusive partnership with one of Canada’s largest retailers of electronics, Memory Express. They have already set an e-commerce site, up and running but buying electronics with ESE will not be available until Q1, 2019. Full detail about the said partnership – Click Here!
eSports Ecosystem [ESE] will be listed on the world’s first exchange for blockchain games, gaex.com in December 2018.
eSports Ecosystem’s First Round Pre-Sale was sold out early due to an institutional investor/strategic partner. Due to high demand, eSports Ecosystem will be holding a Round 2 Pre-Sale! It is also very important to note that this is available for all, that there will be no restricted countries on the Pre-Sale
Whitelisting registration already open on the website
ESports Ecosystem is an exciting addition to the eSports management world. It is poised to become a valuable and integral tool for eSports organizational management, players, and viewers alike, guiding the industry into revolutionary new financial territory for everyone.