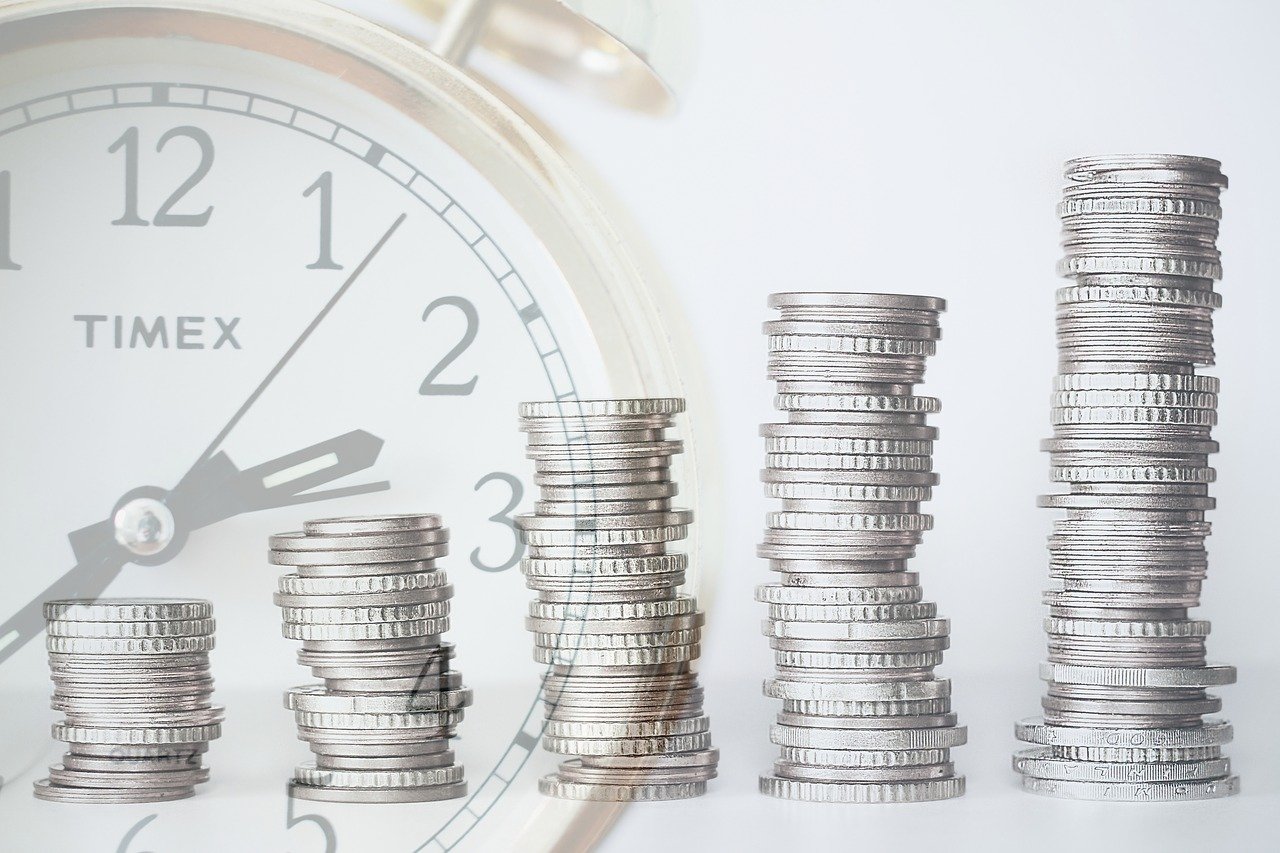 It is going to be a happy new year for the Ethereum Classic community indeed, as the ETC Cooperative recently made some positive announcements for the protocol’s upcoming year.

The ETC Cooperative, which is a public charity focused on supporting the development and growth of Ethereum Classic, will be funding the development work on the Core-Geth client from next month, according to a recent announcement.

The Core-Geth client is an Ethereum protocol provider that allows users to run Ethereum Classic, Ethereum, and related test networks using the Go programming language. Geth is the top client maintained by the Ethereum network and is used by a majority of its user base.

ETC Coop’s announcement noted that ETC developers Isaac Ardis and Christos Ziogas have signed new agreements with the entity but will continue working under the ETC Core Team. The team will also include Diego López León. Incidentally, he has been working with ETC Coop since September to develop the Hyperledger Besu client, another top protocol provider for ETC.

ETC’s Core Team will now carry on development work for both these clients, along with additional projects over time, ETC Coop said. “The recent narrow focus on just the Core-Geth client is not representative of the history of the team,” it further stated.

The Core developers Team has been an important part of the ETC protocol since it forked from the Ethereum network, and has been instrumental in supporting previous Geth clients before the Core-Geth was introduced in 2020.

The Core-Geth client is a fork of the Go Ethereum client and is the network’s main node. It has a 94.5% dominance over Hyperledger Besu, which dominates the rest 5.5% of the network’s nodes. Core-Geth had erstwhile been funded by the Ethereum Classic Labs, and will now shift to the ETC Cooperative.

The constant development of ETC clients is monumental to the network, as they play a key role in maintaining the security of the network. The Ethereum protocol had recently skirted a catastrophic hard fork, reminiscent of the one that created ETC in 2016, due to a bug found in the Geth client, which has been deployed by over 50% of ETH users.

ETC was however not as lucky, as it also underwent an exploit due to the same bug, causing the network to suffer an unplanned hard fork in September. While it did not turn out to be a major concern at the time, a negative effect on hash rate and issuance rates indicated cause for future worry.