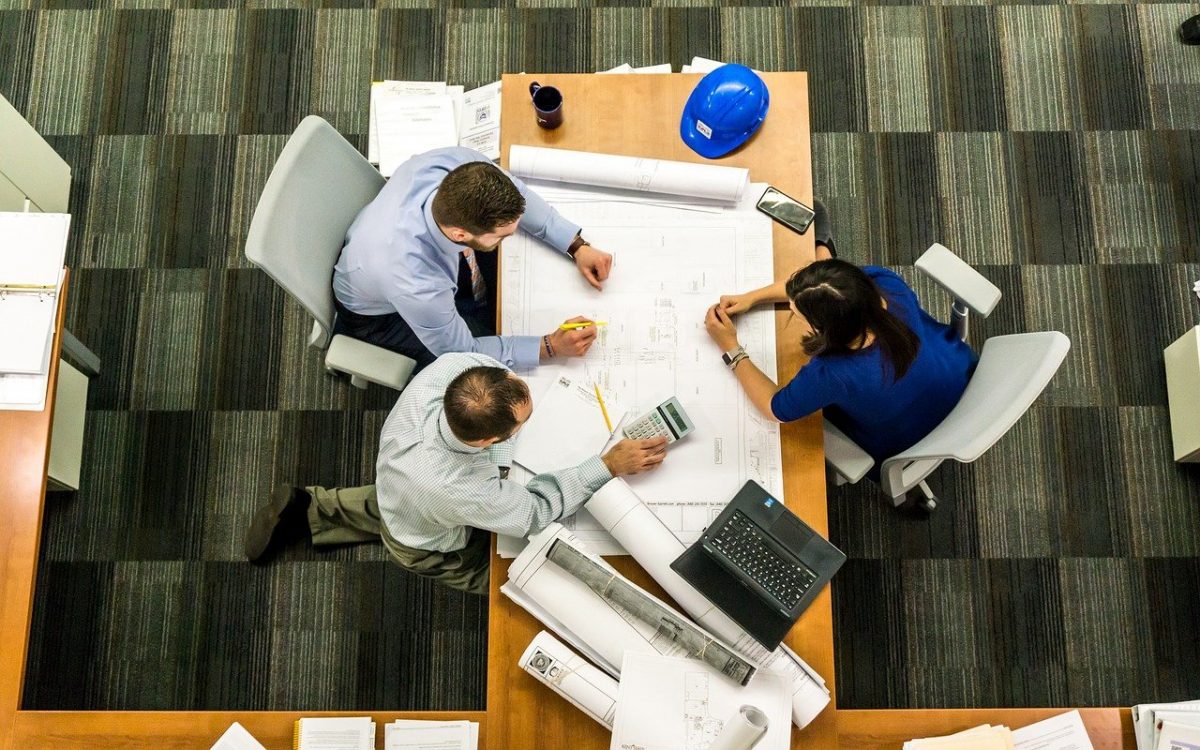 The Ethereum [ETH] All-Core Developer meeting concluded late on 18 August as they prepare for the upcoming Merge. Several important matters were discussed including the consequences of sanctions imposed on Tornado Cash. The developers also discussed problems that have shown up since the testnet merge for the Ethereum PoS transition. Reporter Christine Kim and Ethereum Core developer Tim Beiko posted their insights on the ACD call for their respective followers. Beiko further ascertained that the Merge launch is set for launch on 15 September with the Total Terminal Difficulty (TTD)  now confirmed. However, this date may fluctuate in accordance with changes to network hash-rate.

The clock is ticking

Beiko further says that the call covered “all things about the Merge as well as MEV-Boost and Censorship Resistance at the protocol level”. It also touched on a lot of the “softer governance questions” surrounding Ethereum.

We wrapped up another @etherum #AllCoreDevs earlier, covering all things Merge as well as mev-boost and censorship resistance at the protocol level. This was a much less "procedural" call than usual, and touched on a lot of the "softer" governance questions around Ethereum. https://t.co/qW4buOzHqM

Tim Beiko updated about the impending Sepolia Merge which was supposed to be underway on 18 August. It has since been delayed to 21 August due to some validators being offline. Developer Micah Zoltu further raised questions of pressing importance during the call. His summary on the matter has been posted here. Firstly, Zoltu raised the concern around the censorship of transactions on Ethereum by MEV relays. He raised another similar issue about Ethereum transactions by large staking as a service provider (Lido, Coinbase).

Christine Kim also shed light on Ethereum’s censorship resistance issues stemming from the Tornado Cash crisis. As has been widely reported, the U.S. government has proposed sanctions against Tornado Cash, a small contract privacy tool on Ethereum. She goes on to say that many Ethereum developers were “adamant that the censorship resistant qualities of the network should be upheld at all costs”.

Yesterday, Ethereum core developers discussed at length different attack vectors against the protocol's censorship resistance following the Merge upgrade and what strategies should be taken to uphold the protocol's integrity in the face of potential state level opposition.

All said and done

The insights purport that the Merge preparations are in full swing as per the Ethereum developers. The pressure to finally release the Merge has been a major bearing for them as it has been repetitively delayed in recent months. ETH has, however, suffered greatly in the sell-off of 19 August. The ETH token lost a key support as it crashed below $1,700 as daily losses accumulated to more than 9% as per CoinMarketCap.

Related Topics:ETHEthereumEthereum 2.0The Merge
Up Next