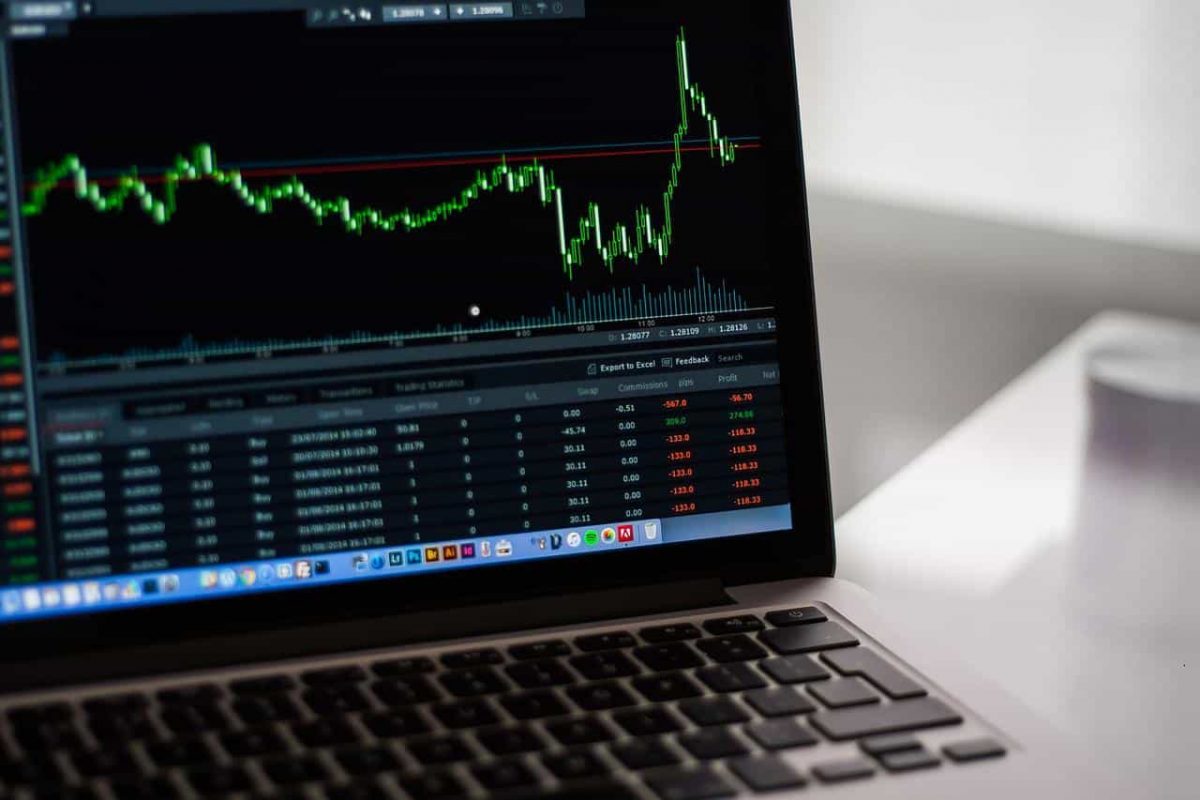 Solana [SOL] has emerged as one of the biggest losers from the 19 August bloodbath in the crypto market. The famed Ethereum [ETH] killer has now lost the highest value among top 10 cryptocurrencies per Coin Market Cap. The SOL token is currently down 21.6% over the past week as the market showed a sharp reverse. However, Solana is beginning to see a mild recovery as the token price rushed to a near 1.75% price hike on the daily chart. Will this be crucial as Solana attempts to climb on the crypto market capitalization charts?

The progress carries on 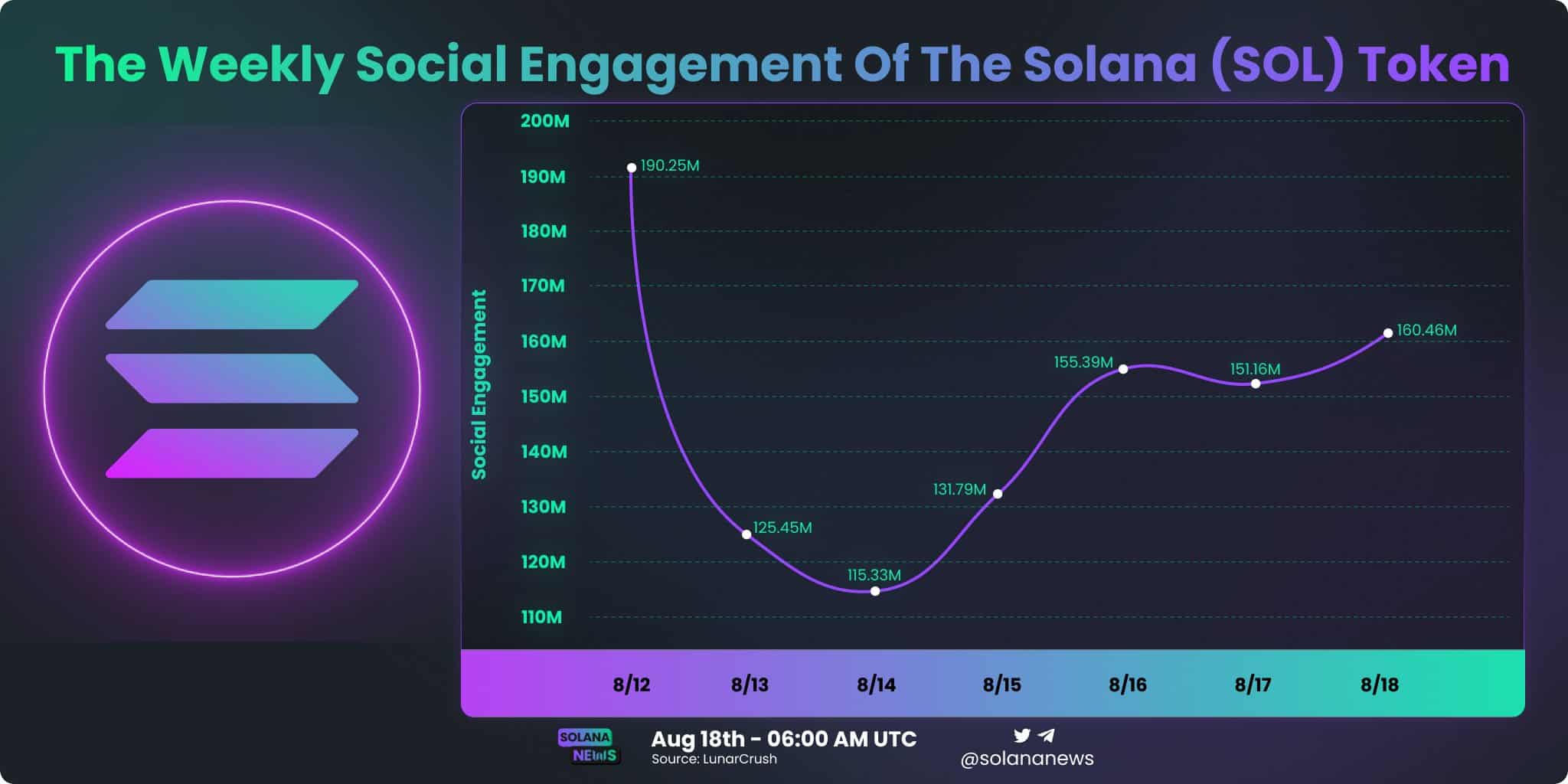 Solana News further posted an update on the top performing dApps on the network recently. As per this update, Solana-based GameFi application Gameta has led the charge with over 54.4K users. It is followed by Magic Eden and OpenSea NFT marketplaces on Solana as they recorded 27.8K and 4.5K users respectively.

This week saw Phantom, one of Solana’s most popular wallet providers, launch a NFT burning mechanism. This feature allows users to “safely remove spam and clean up (your) Collectibles tab” from inside the wallet. Moreover, users will be able to gain SOL rewards from the process. Phantom is also working on a phishing alert system to draw users’ attention to potentially malicious transactions. These attempts are the latest in line to protect the user base on the Solana network.

Jump Crypto, the crypto arm of TradFi giant, has announced that it build  Solana’s open-source core infrastructure. As per the announcement, “Firedancer represents an important step in scaling the Solana network to billions worldwide”. Jump Crypto wrote in its announcement that it will “propose significant upgrades to Solana’s open-source core software.” It says this is an important step in the continued decentralization of Solana’s network.

SOL with some soul

Despite the latest nosedive of the SOL token, Solana has managed to conclude the week on a high. The partnership with Jump Crypto represents a major coup as it strives to hold out its network outages.

Ethereum: Despite the Merge round-the-corner, ETH falls flat on these metrics