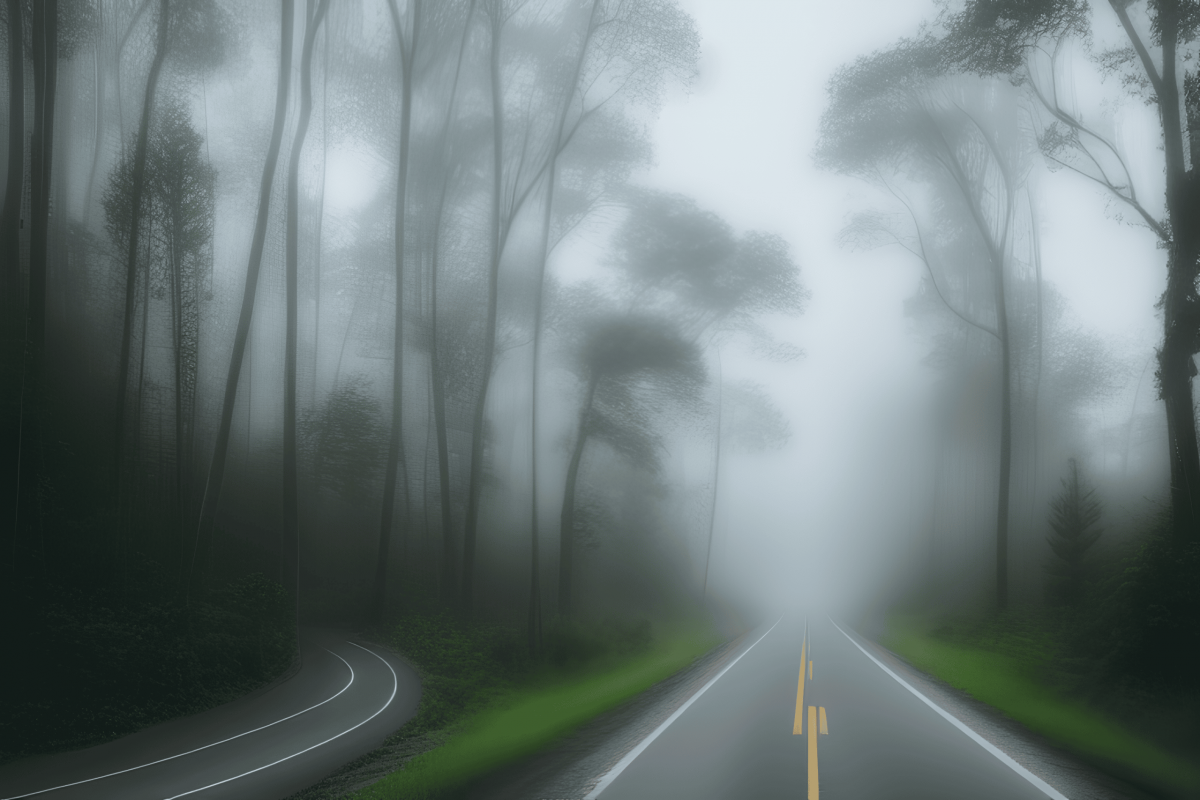 Now that Ethereum [ETH] has crossed the $1,200 range, it is only logical to wonder how it will conclude 2022. Here are some recent observations that may set the pace for ETH’s performance in the short term.

ETH delivered an overall bullish performance last week, a fitting conclusion for an otherwise bearish November. However, the latest observations suggest that the cryptocurrency’s performance this week might be characterized by low volatility. One of the latest Glassnode alerts revealed that Ethereum’s transaction volume dropped to a new monthly low of 56, 868.45 ETH.

The above observation confirmed that ETH was losing the bullish momentum observed last week. In other words, the cryptocurrency might not maintain its upside. Also consider this next observation before formulating a bearish expectation. The number of addresses holding more than 100 ETH recently achieved a new 21-month high. This could mean that buyers have been accumulating ETH and HODLing, rather than selling.

The uptrend observed in the ETH addresses with balances higher than 100 ETH metric confirmed the above observation. This was also an indicator that whales were willing to sell for now. 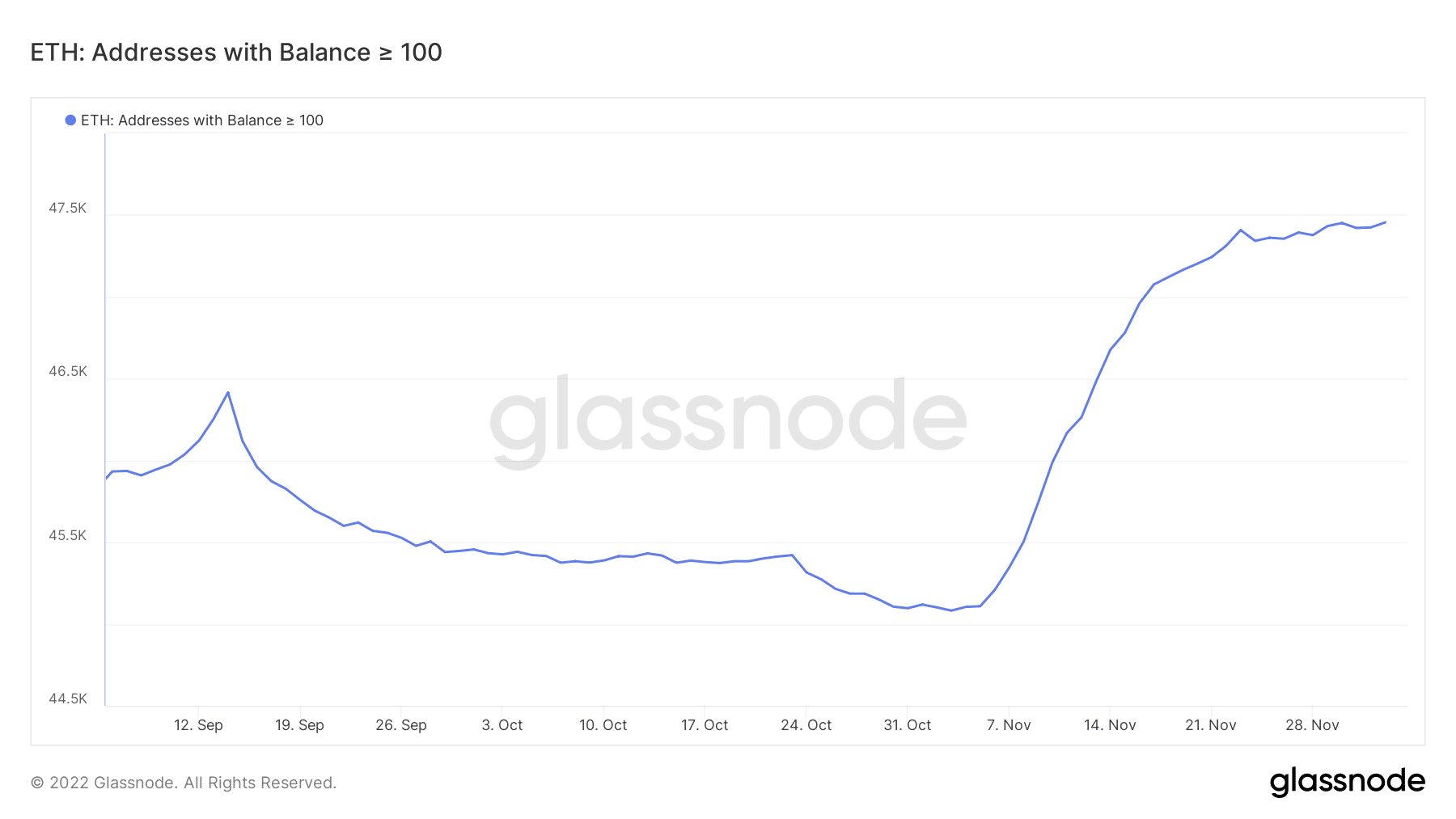 This observation may set the pace for ETH price action this week, especially if those addresses and higher whale categories hold on to their coins. There haven’t been any outflows from top addresses. Additionally, the supply held by top addresses (as a % of total supply) confirmed a large accumulation in mid-November.

The same metric didn’t register any sell pressure from top addresses. Thus, this may be confirmation that the whales were not selling just yet. This was the situation despite a drop in the weighted sentiment, paving the way for a higher probability of downside. Nevertheless, the bearish sentiment reflected the previously mentioned drop in momentum.

Cloudy with a chance of sideways action

Based on the above observations, ETH’s price action could deliver some sideways action soon. If the top addresses avoid selling, as was the case at press time, then there will be low selling pressure. A lack of bullish momentum could also mean that the price will likely be in limbo. Hence, the likelihood that it will move sideways.

Although the current expectation is that there will be a lot of lateral movement, a different outcome is still on the table. Investors and traders should keep an eye out for any market change that may trigger a different outcome.