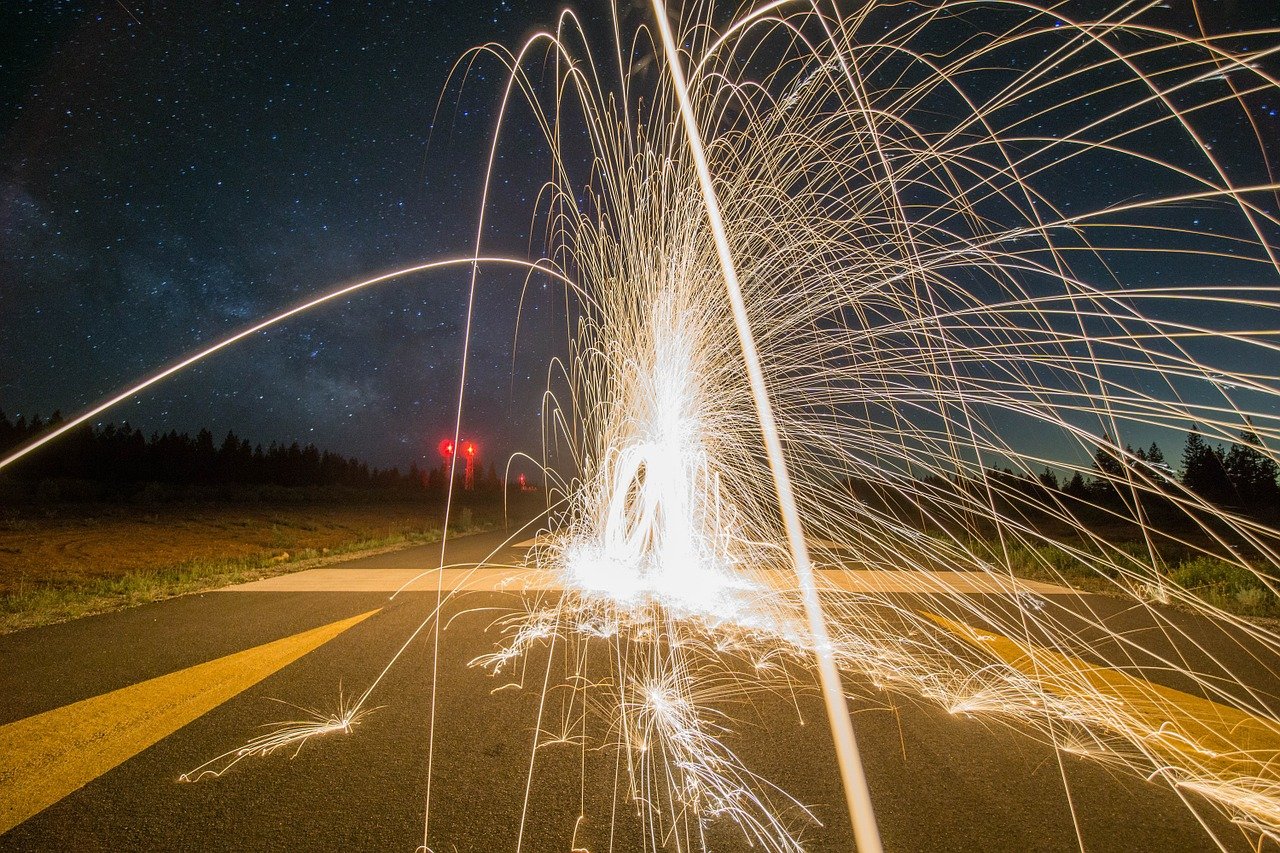 The previous year witnessed significant growth in decentralized applications. Total locked value locked (TVL) across all DeFi apps had hit $1 billion at the beginning of January 2020. A year later, DeFi TVL in dollars amounted to $18.3 billion, at press time, according to DeFi pulse.

Although Bitcoin attracted several major corporate investors last year, Ethereum also had its share of sharing the limelight. Amid Bitcoin’s rally to the $30,000 mark, even Ether breached $1,000 on price charts.

It comes as no surprise that TVL in DeFi will now see its numbers rise, as noted by Mati Greenspan, Founder of Quantum Economics who said:

When Ethereum pumps it takes all the markets built on top of it along for the ride.

When #Ethereum pumps it takes all the markets built on top of it along for the ride. pic.twitter.com/P7PP0iVUn9

However, basing the TVL growth on ETH’s price rally alone may not be a clear indicator of growth in DeFi adoption. According to Dapp radar adjustment chart DeFi did not see much growth especially since October 2020 where TVL stagnated near $9 billion during BTC and ETH rallies. There was no overall inflow of new assets; rather, the growth is a result of the increasing value of the current asset supply.

However, DeFi TVL has seen a significant rise in numbers from 4 January and 5 January, and seems to be nearing $20 billion.