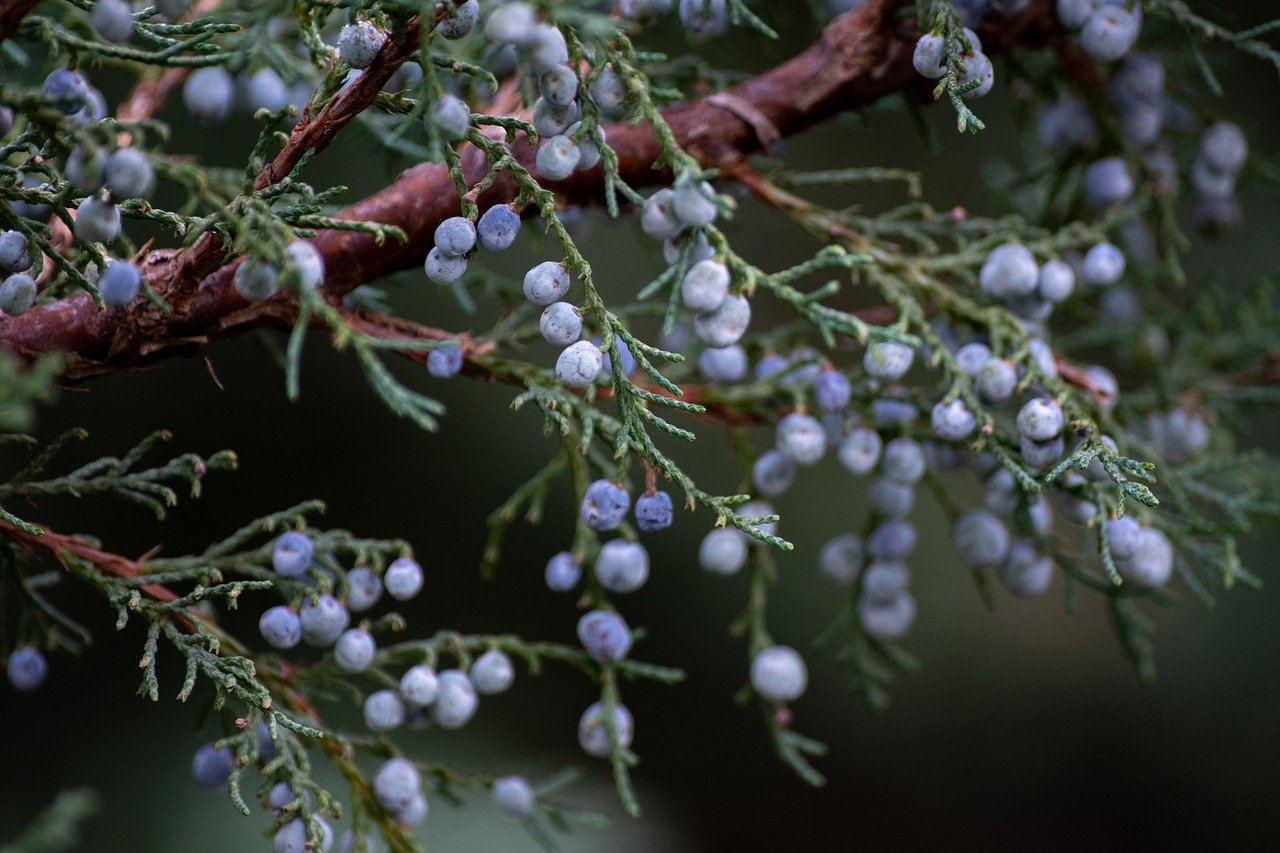 After Bitcoin retraced some of its gains over the last 24 hours, altcoins like BAT and Zcash followed suit and suspended their own northbound movement, entering a consolidation phase on the price charts. Finally, Litecoin was projected to move slightly lower on the charts too.

Litecoin picked up steadily on the charts at the start of the year, with its movement backed by Bitcoin’s own surge. In fact, for a brief while, LTC even toppled XRP’s market value and became the fourth-largest cryptocurrency after its price traded close to $175 on the charts.

However, as the ineludible correction hit Bitcoin, Litecoin was halted in its tracks and its market cap moved below XRP’s once again. At the time of writing, LTC was trading at a little over $155, down by 4.3% over the last 24 hours. Indicators suggested that the selling pressure could persist over the next few trading sessions.

The Bollinger Bands suggested that volatility in prices was increasing as the bands were diverging. This also highlighted the selling pressure prevailing in the market.

The MACD line noted a bearish crossover on the charts, with the support at $0.208 likely to offer some relief to the price if the selling pressure does drive it lower.

Basic Attention Token picked up from the support level at $0.208 and headed towards the resistance level at $0.239 as buying pressure drove prices up the charts. In the near future, the crypto’s price can challenge its present resistance and then consolidate between its current channel.

The Chaikin Money Flow suggested that capital inflows were greater than the capital outflows in the market.

Although the Awesome Oscillator also highlighted that the market was once again leaning towards the bulls, a counteraction by the market’s bears would mean that the price will remain between its current support and resistance level.

Zcash has been climbing to higher highs and higher lows on the charts since late-November, a sign that the cryptocurrency has been on a downtrend. At the time of writing, ZEC was consolidating between $62.84 and $56.27 as neither the buyers nor the sellers had absolute control over the prices. This situation could persist over the next few trading sessions as the indicators were largely neutral, implying that a move in either direction was quite possible.

The Relative Strength Index was lingering in the neutral zone and did not provide a definite path forward.

The On Balance Volume failed to pick up after spiraling downwards on 1 January since Bittrex’s delisting announcement. While Zcash wasn’t explicitly named among the cryptocurrencies that would be delisted, investors might fear that its privacy features could be targeted by other exchanges.

Grayscale leaves XRP behind in its digital large cap fund