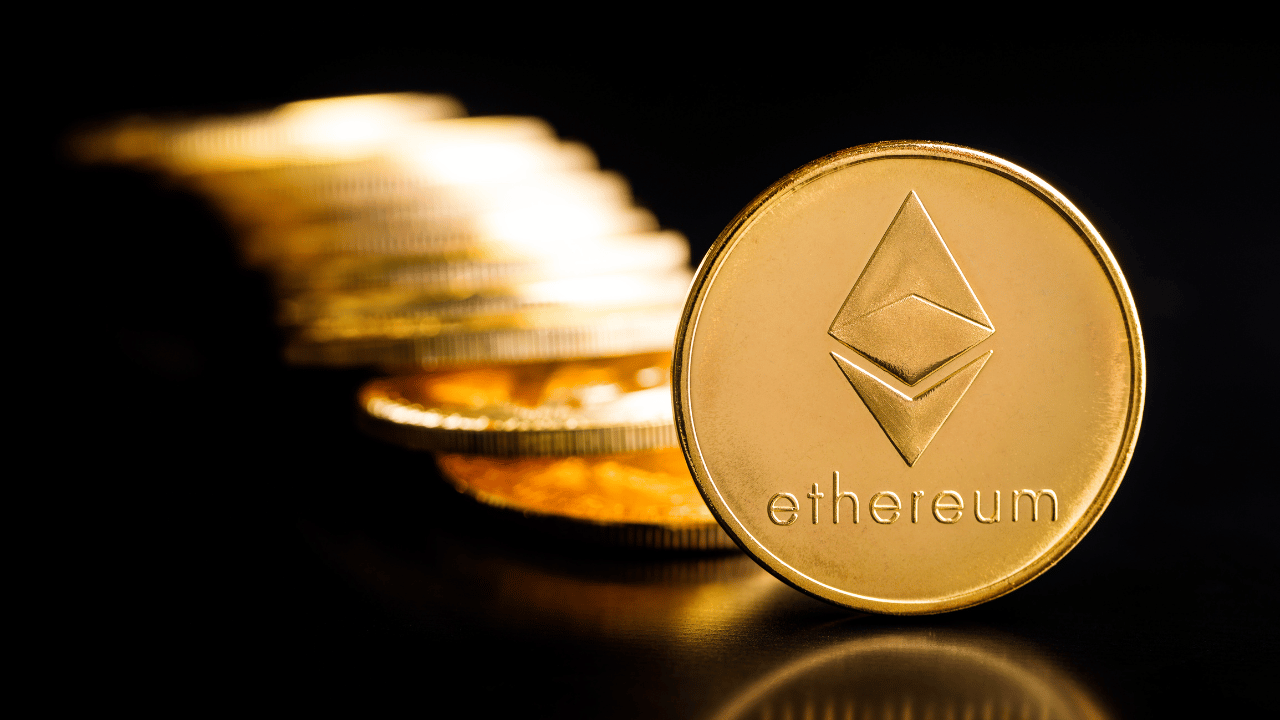 Over the past week, Ethereum [ETH] entered a sideways track after breaking out of its bullish setup in the daily timeframe. Post recovering from the bearish flag breakdown, the bulls found renewed buying pressure and reclaimed their spot above the 20/50 EMA.

After flipping the trendline resistance to support, the buyers asserted their vigor while breaching the 23.6% and the 38.2% Fibonacci resistances.

A potential rebound from the near-term EMAs would position the alt to continue its uptrend in the coming sessions. At press time, the alt was trading at $1,527.7, down by 4.92% in the last 24 hours.

The double-bottom structure reignited the underlying buying pressure lurking in the market. Any bullish crossover on the 20/50 EMA would aid the buyers in amplifying their buying spree. In this case, the potential targets would rest near the 61.8% Fibonacci resistance in the $1,850 zone.

Should the buyers dwindle, any close below the 20/50 EMA could cause a throwback toward the $1300-mark before a likely revival.

The Relative Strength Index maintained its position above the midline to reflect a buying advantage. Traders/investors should watch for a revival toward or below the equilibrium to identify chances of a bullish invalidation.

Also, the DMI lines continued to exhibit a strong selling advantage with a strong directional trend for ETH. Although the trading volumes have taken a plunge, any recovery on the Volume Oscillator could see an uptick in volumes.

Given the double bottom breakout above the near-term EMAs alongside the bullish edge on technicals, ETH could see a continued recovery. The potential buying/selling targets would remain the same as discussed above.

Finally, investors/traders need to watch out for Bitcoin’s movement. This is because ETH shares a staggering 94% 30-day correlation with the king coin.

SHIB has $548.6m share in ETH whales’ portfolio- traders should beware of…

NEAR far from bearish belt bold? Its performance can answer