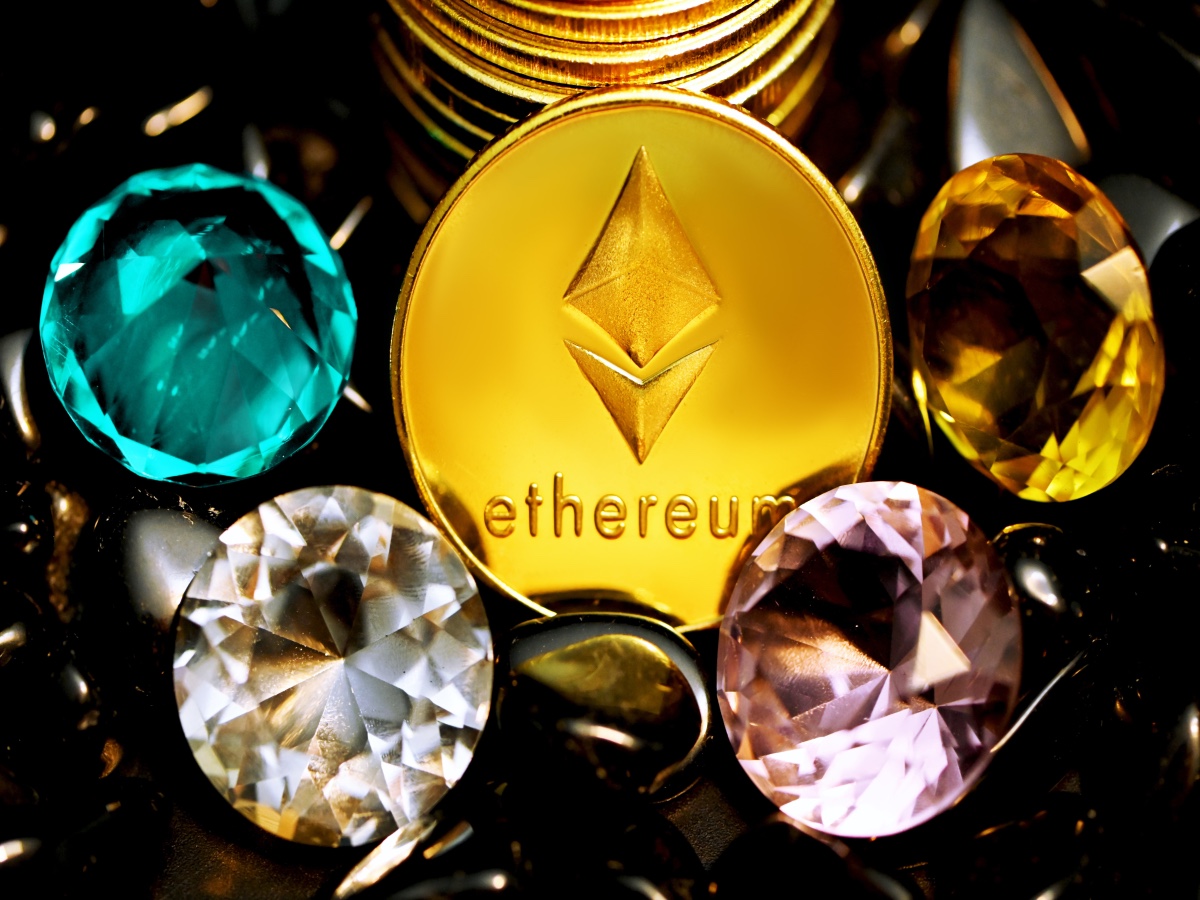 At first glance, one might think Bitcoin miners had an enriching year overall. However, a new weekly update report by Arcane Research claims that another set of miners enjoyed a more profitable year.

The little miner that could

In spite of complaints about high gas fees, Ether miners in 2021 earned over $3 billion more than their Bitcoin counterparts. The report by Arcane Research revealed,

The question we might ask – what does this look like on a daily basis? Well, while Bitcoin miners enjoyed an average daily revenue of $45 million, Ether miners scooped up $56 million. The report also noted that Ether mining volatility was more than that of Bitcoin. What’s more, Arcane Research pointed to Ethereum’s “abnormally high transaction fees” as the reason for the Ether miners’ gain.

“Luckily for the ether miners, activity on Ethereum has been high the whole year and has increased lately, causing their revenues to skyrocket. Transaction fees on the Bitcoin network have stayed abnormally low since the middle of the summer. Because of this, fees only consist around 1% of Bitcoin mining revenues now, compared to 53% for ether miners.”

A lot of hopes are riding on the second biggest crypto by market cap, even as the altcoins under it jostle to be the next “Ethereum killer.”

For example, Messari researcher Ryan Watkins claimed, Ethereum was the “center of the crypto economy.”

Market suddenly realizing $ETH is a bet on:

All rolled into one powerful asset.$ETH is the center of the cryptoeconomy.

Furthermore, Ethereum is also becoming energetic in the DeFi space, with more than a 1,000% increase in total value locked, and a significant rise in total DEX volumes, stablecoins issuance, Bitcoin on Ethereum, and OpenSea sales.

That said, Ethereum has been seeing more Ether burned than mined for around seven consecutive days. To balance this out, gas prices need to cross 150 gwei.

During the Crypto Conversation podcast, Glassnode’s lead on-chain analyst “Checkmate” was asked to comment on Ethereum’s problem. He said,

“They try to do too many things at once…Unfortunately they’ve put stakeholders – people who already own the coin – and network users at odds. I think they’ve bit off more than they can chew and I think it’s going to come back to bite them.”