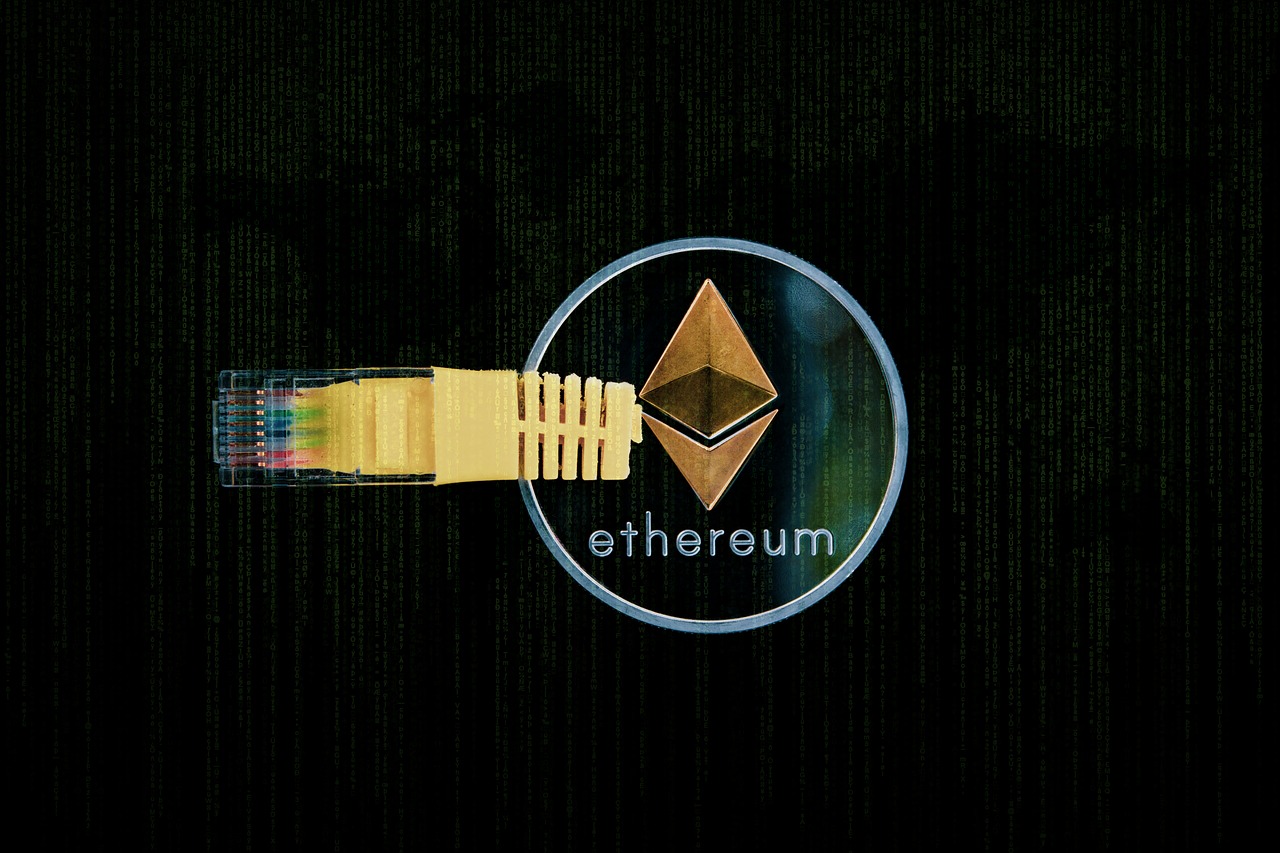 Earlier today, the Ethereum network managed to successfully burn 1 million ETH, worth over $4 billion at the time of writing. This milestone was achieved over three months after the London hard fork (EIP-1559) was successfully activated back in early August. 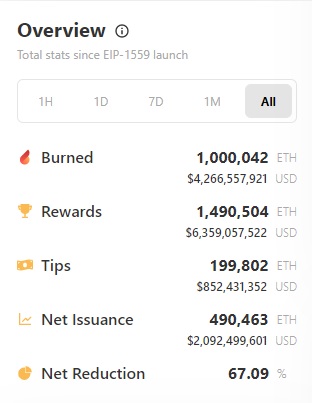 Thanks to EIP-1559, the base fee is burned during each transaction to steadily decrease Ether’s circulating supply. Since the aforementioned hard fork, the daily ETH burn rate has been steadily increasing, with a current burn rate of around 10-15k ETH per day.

In the months since the hard fork, visible changes to Ethereum’s demand and supply dynamic can be seen too. Since the implementation of the burn protocol, Ether’s supply has been around 0.8% lower than what it would’ve been without the hard fork. This is a sign of a significant fall in its circulating supply.

Similarly, ETH supply on cryptocurrency exchanges has also fallen consistently over the past few months. This suggests that the digital asset’s price could see more positive price action in the coming months.

Furthermore, Ethereum’s supply rate of change has approached a value of zero since the London hard fork.

One of the primary motives behind implementing EIP-1559 was to ultimately turn ETH into a truly deflationary asset. It would create a situation where demand and value will increase in time. How so? Well, because its supply would decrease with the removal of a portion of the total coin supply from circulation forever with every transaction.

Already on several occasions since early September, more ETH was burned than issued on a single day, highlighting traces of a successful transition. In fact, the network witnessed its first consecutive week of negative supply issuance earlier this month.

More ETH was removed from supply than created through mining, even though gas prices continue to oscillate at higher levels.

Even so, EthHub co-founder Anthony Sassano believes the asset will only become truly deflationary once “the Merge” has taken place. That is the event when Ethereum’s main chain will merge with Ethereum 2.0’s Beacon Chain.

Once the Merge takes place, exorbitant gas prices on the network are also expected to contract. According to the Bankless’ Ethereum Q3 report, transaction value settled for July to September this year witnessed an increase of almost 400% since the same period last year at an impressive $536.5 billion.

Unlike Ethereum, transaction fees not a concern for Bitcoin right now; Here’s why