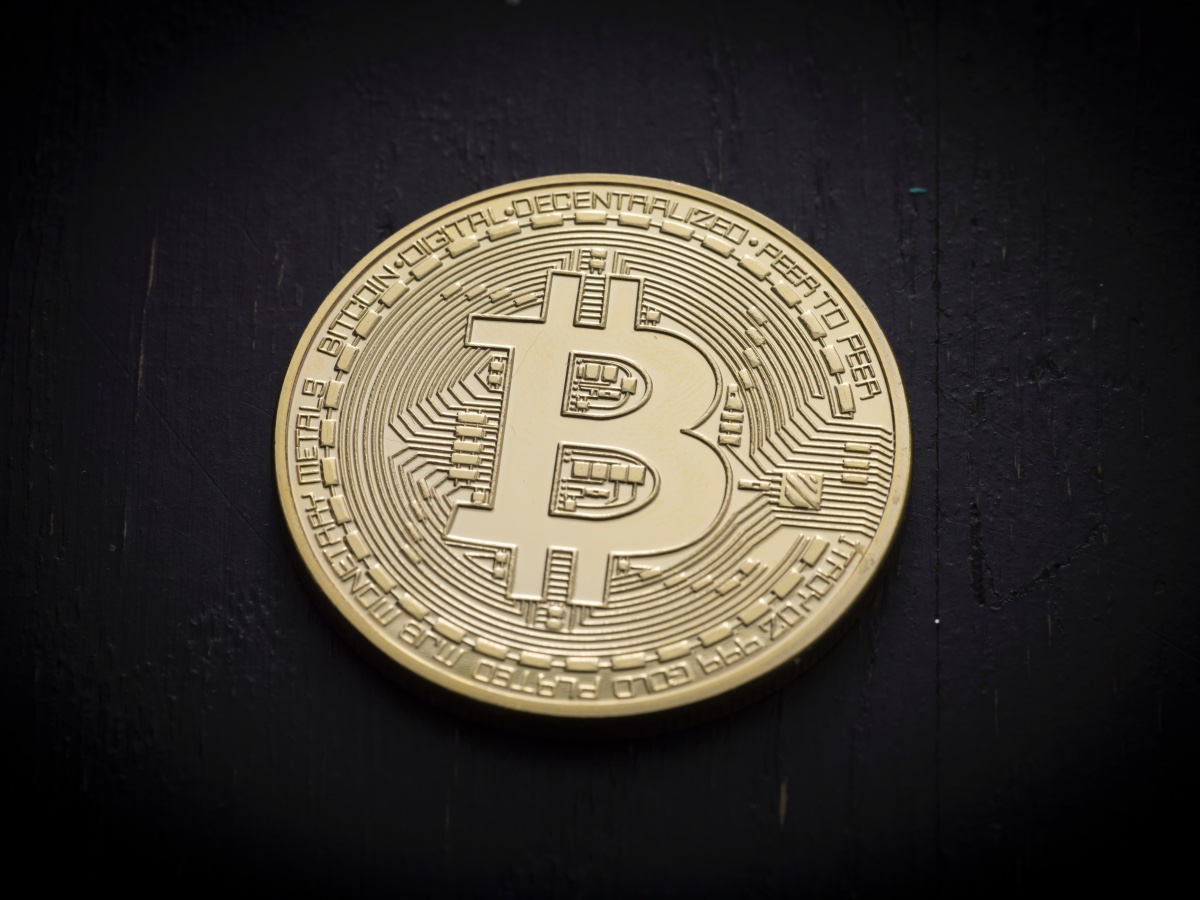 While Ethereum is trying to fend off sky-high gas fees, Bitcoin has been witnessing an opposite trend: a drop in transaction fees.

Keep it down, please!

By how much have the Bitcoin transaction fees dropped this year? The median transaction fee during January was usually under $10, but this surged to nearly $30 between 21 April and 21 May. Following the May crypto crash, this number dropped, then saw smaller spikes during the summer. However, the last three to four months brought lows of below $1.

The report by Arcane Research noted that one factor responsible for this change could be a lower Bitcoin mempool size. A mempool refers to a pool of transactions which are yet to be confirmed by the network. Naturally, a congested mempool means more fees.

Another significant factor to note is Segwit usage. This Bitcoin network upgrade helped increase the available block space and storage efficiency by taking off signature data from transactions. As the block limit is exceeded fewer and fewer times, the mempool is less crowded. This, again, means lower transactions.

“In the $15 last six months, the Segwit adoption has seen a significant increase, rising from 50% in late May to 82% today. This could be a key explanation behind the declining fees.” 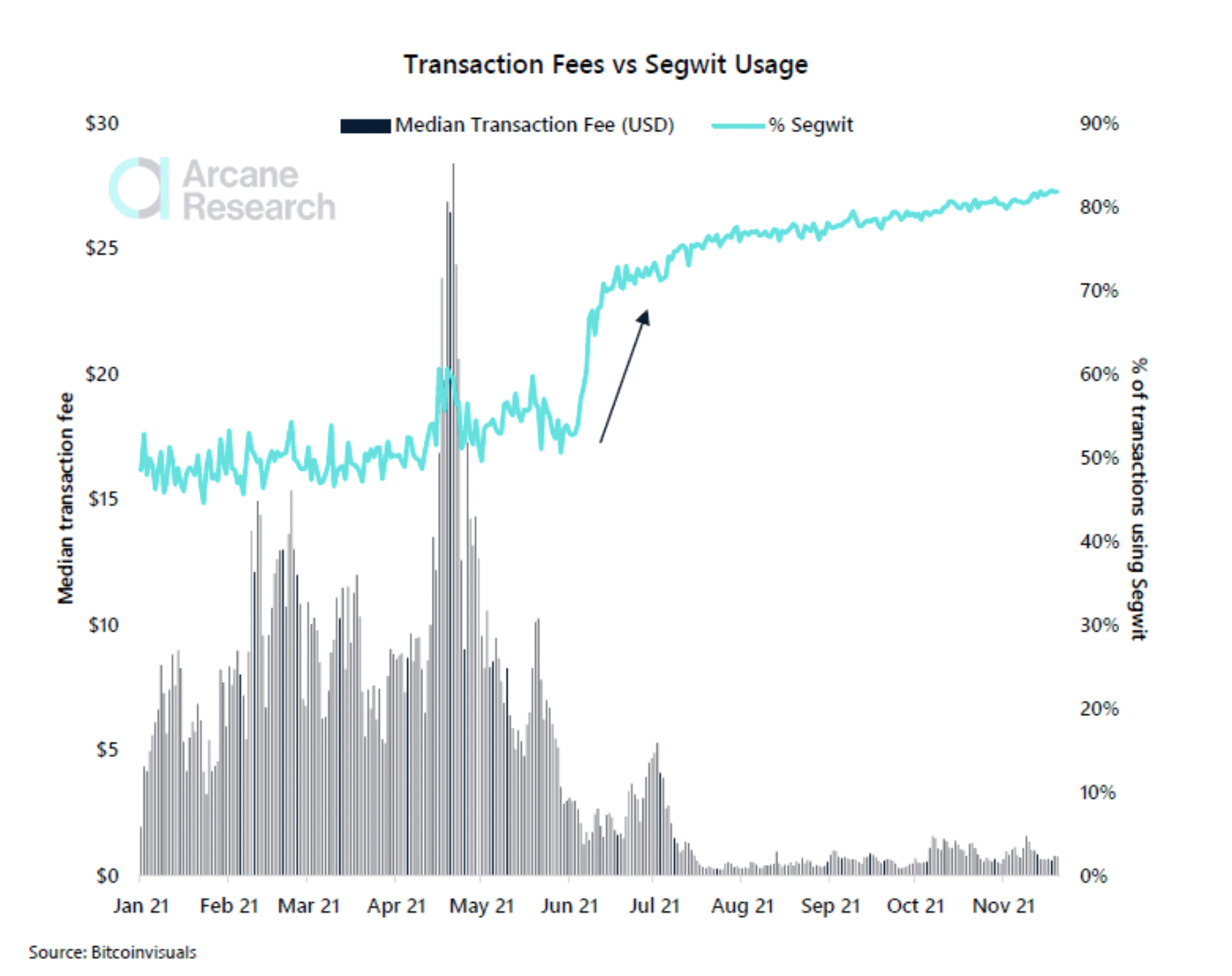 However, yet another factor highlighted in the report was transaction batching, applied by many large exchanges. This simply means that multiple requests are put in a single transaction batch, to save the Bitcoin network from being overloaded. Again, as it reduces mempool congestion and lowers the number of transactions per day, fees also come down.

It’s essential to note that a drop in transactions per day doesn’t mean a drop in Bitcoin investors. In fact, data from Glassnode showed that Bitcoin addresses with more than 0 BTC had touched a new ATH of 38.76 million. For context, the last time the 38.7 million address mark was breached was before the crypto market crash in May.