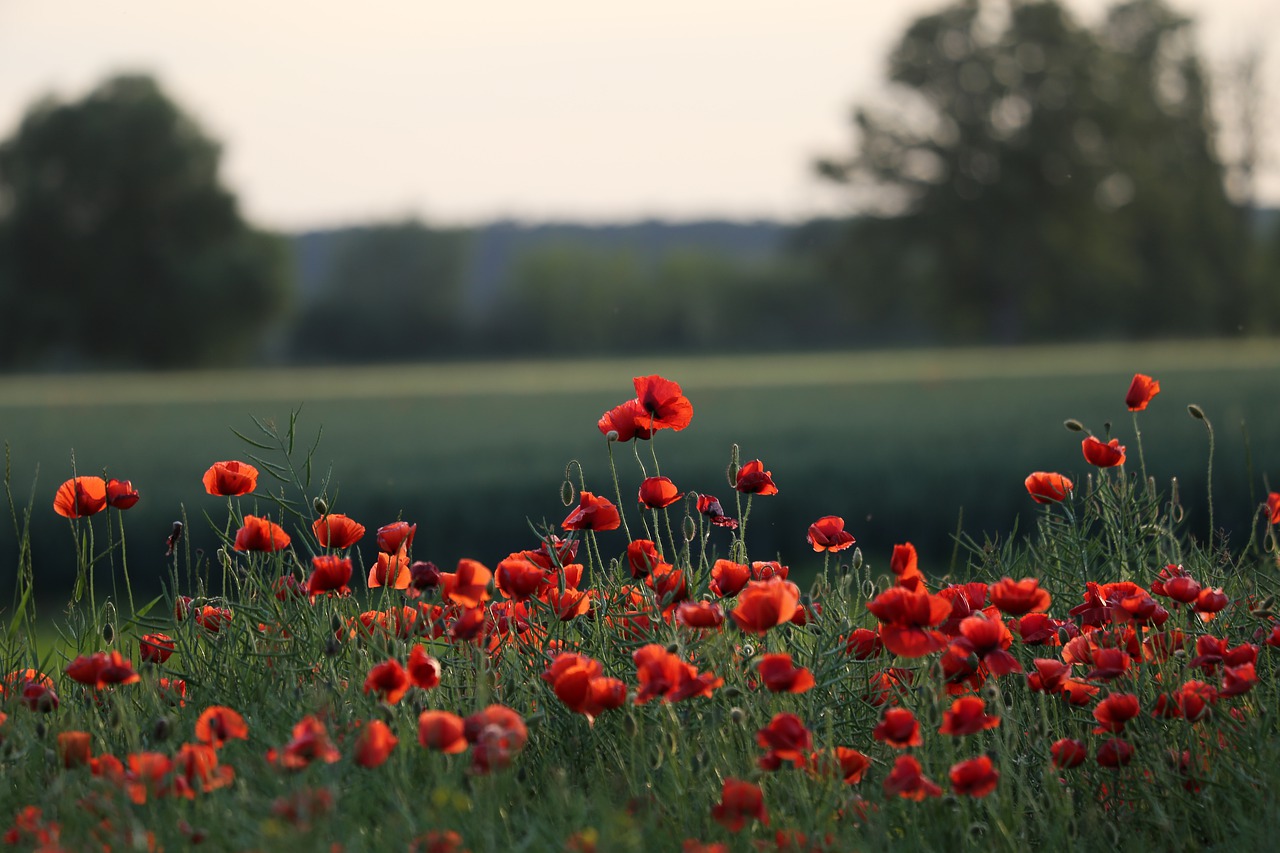 Although market leaders Bitcoin and Ethereum registered healthy gains over the last 24 hours, some market altcoins moved in the opposite direction and flashed bearish signals in the short-term. Tron, NEM, and Aave were a few of the altcoins that ignored cues from the broader market and traded in the red zone, at press time.

Tron was rejected around the $0.036-resistance level as the sellers dragged the crypto’s price lower down the charts. However, this could just be a minor correction rather than a bearish reversal, as the price remained above its 20-SMA. Further cues from a bullish crypto-market could push TRX north of its upper ceiling and help it maintain its uptrend over the long-term.

In the short-term, however, some bearishness can be expected as the MACD closed in on a bearish crossover. The Awesome Oscillator also sided with the sellers as a couple of red bars were registered on the index. A move below the press time support level would see TRX test the barrier at $0.032.

The Stochastic RSI eyed the oversold territory and the Chaikin Money Flow dropped below zero. If the bulls lose the $0.265-support level, it could lead to a potential bearish reversal for NEM over the medium to long-term as well. On the flip side, a bullish scenario would see the price challenge its immediate upper ceiling once again.

Aave cushioned its losses around $456 after the price retraced by over 12% after snapping an all-time high yesterday. A dip in buying activity and a bearish crossover in the MACD amplified the fall over the last 24 hours. Moreover, the Parabolic SAR’s dotted markers moved above the candlesticks and highlighted the short-term reversal.

Despite the most recent pullback, the DeFi token maintained returns of over 300% in the last 30 days, marking a strong uptrend in its price. If the bulls hold on to the press time price level, AAVE could move north once again on the charts.

Bitcoin’s price and how U.S, Asian trading sessions affect it