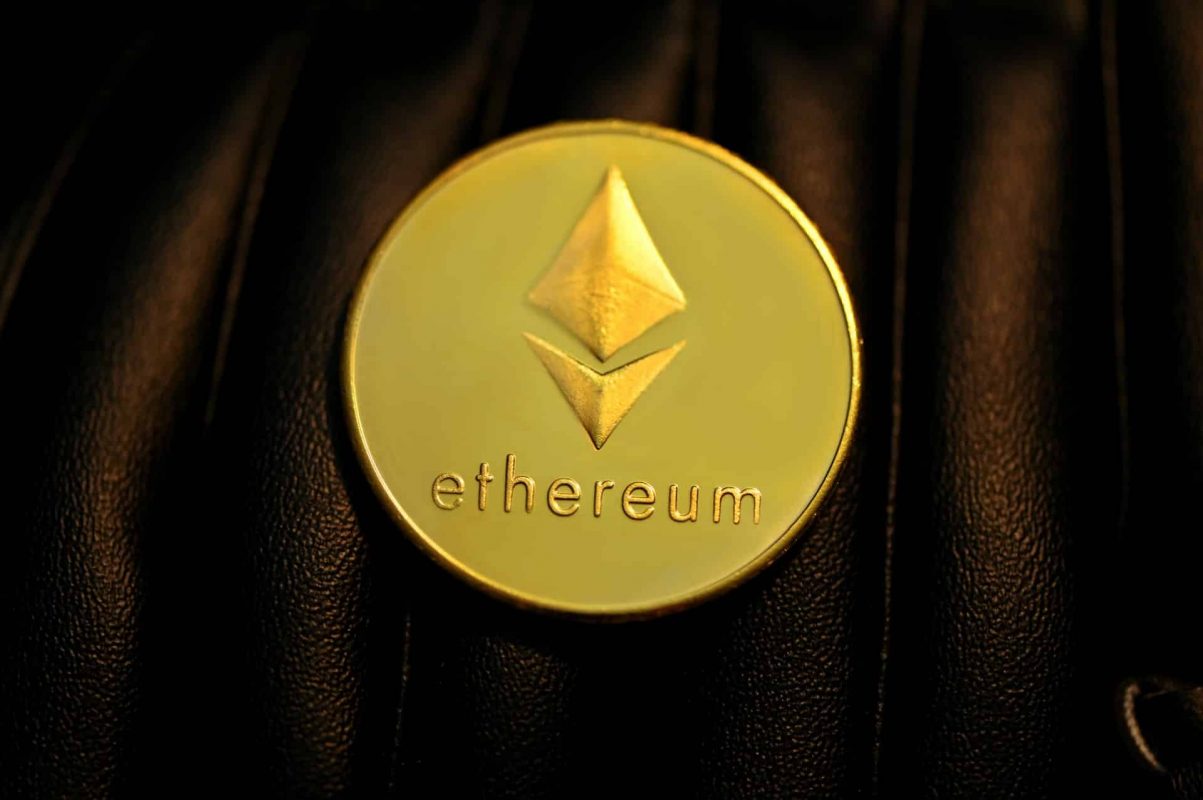 Ethereum [ETH], on 9 October, recorded a significant increase in the number of addresses registered on the blockchain as per data from the analytics platform Santiment.

There were over 135,000 Ethereum addresses registered, which was over 11% greater than the peak number that was recorded in January 2022.

📈 #Ethereum saw a surge of new addresses created Saturday, with 135,780 new $ETH addresses popping up on the network. This is 11.1% more network growth than the next highest of 2022 (Jan 3rd). Utility rises commonly foreshadow potential asset breakouts. https://t.co/tIRv6sJxJc pic.twitter.com/boA6v5jk8W

A look into what caused the surge

A direct cause for the sudden increase in Ethereum address registrations could not be identified. However, several possibilities were considered that could be responsible.

Various decentralized applications (dApps) were drawn to Ethereum as it stands to be the largest smart contract due to its Proof of Stake (PoS) network.

Additionally, several blockchain projects were built with Ethereum Virtual Machine (EVM) compatibility in mind. With EVM compatibility, dApps built on other chains could communicate with the Ethereum network.

The need for users to generate new Ethereum addresses to access and interact with these projects may be one driver. Additionally, investors who were hesitant to put money into Ethereum because of its power consumption due to its use of the Proof of Work (PoW) mechanism, may have been enticed to do so by the network’s switch to PoS.

An examination of network growth metrics on Santiment prior to October revealed a sideways trend with some moderate spikes. The growth rate, however, was clearly on the rise and quickly hit the 208,000 level.

The number of active addresses was also demonstrated to be 2.5 million in a seven-day timeframe.

Additionally, despite the fact that this statistic wasn’t at its maximum number yet, it did show some growth.

Furthermore, as per data provided by Messari, the Ethereum network had a market valuation of $161 billion, making it the largest smart contract platform. Over $31 billion in Total Value Locked (TVL) was also reported.

Hope for an ETH breakout?

Using trend lines, it could be seen that price action on the daily time period was rising. It was clear that $2,013 and $1,780 would act as strong resistance to further gains.

Additionally, it was seen that the 200 Moving Average (long MA) and the 50 Moving Average (short MA) were acting as resistance. A bearish trend in the price of ETH was indicated by the short MA being spotted below the long MA.

ETH was found to have decreased by 48.18% from the resistance level to the support level at the beginning of the ascending line using the Price Range.

Furthermore, the support lines around $1,002 and $882 could be reached if the price dropped lower. However, the price may rise as high as $2,500, if it could overcome the short MA’s immediate resistance.

Since Ethereum is the largest smart contract network, many additional projects that are compatible with the network will also be developed on it.

In the future, Ethereum is expected to continue to see an increase in the number of addresses. And, a peak in the volume of transactions.

This could have a favorable effect on price movement. Investors should, however, keep an eye on the next probable shift, but traders may have an opportunity to purchase as per ETH’s movements in the next few days.