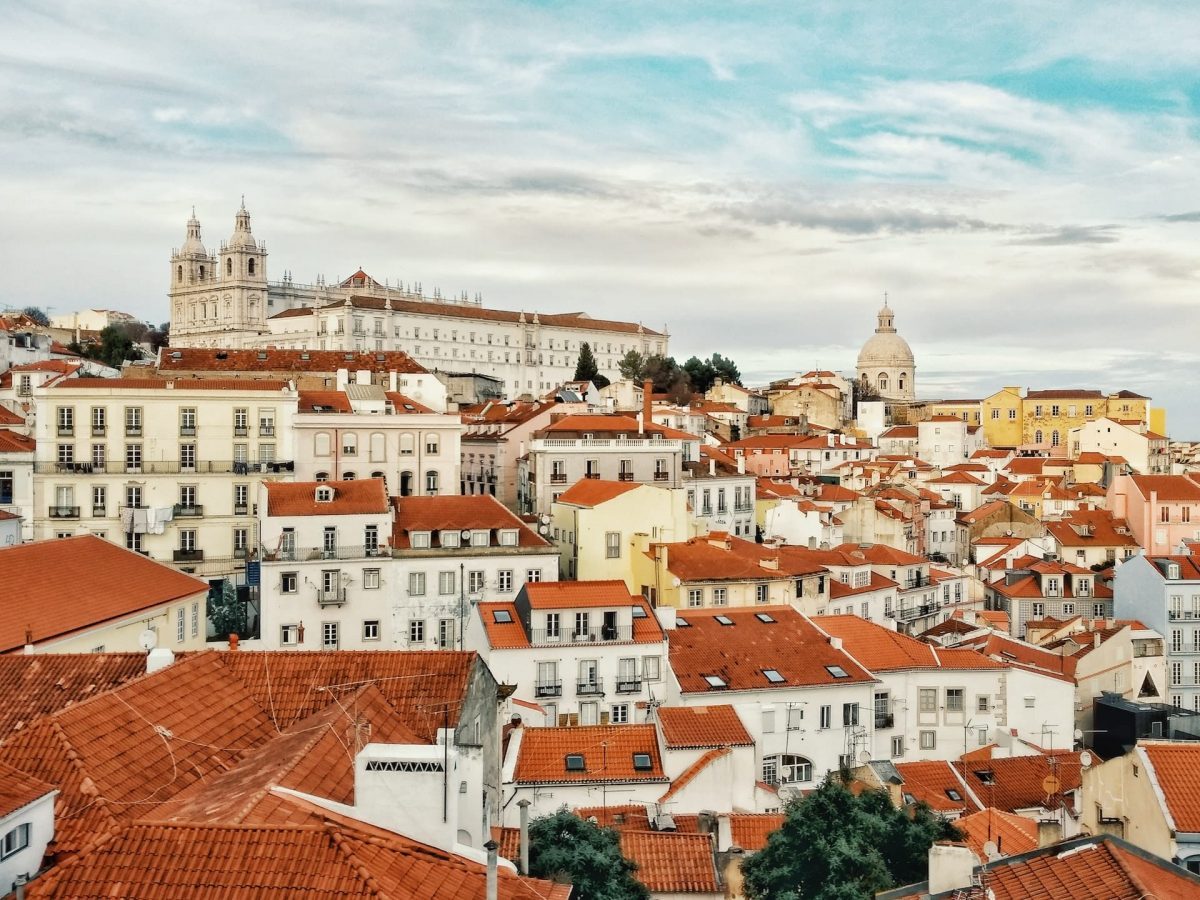 The Portuguese government submitted a report for 2023’s national budget to the country’s parliament. Within this report lies a proposal to subject crypto gains to the country’s capital gains tax laws.

As per the proposal, a 28% capital gains tax would be levied on cryptocurrency gains that are realized within one year. However, any gains realized after one year will be exempt from this tax.

Up until now, the country only collected taxes on crypto income that came from business or professional activities, which means that individual ventures are tax-free.

This proposal will see all crypto income, be it from investments, trading, or crypto mining subject to the country’s standard capital gains tax rate.

In addition to this, the government also plans to subject crypto transfers to a 4% tax, along with stamp duties wherever applicable.

This proposal is in line with the general sentiment of the Portuguese government, especially with the comments made by the country’s Finance Minister Fernando Medina.

Medina stated in the country’s parliament earlier this year in May that capital gains tax laws would soon be imposed on cryptocurrencies. The minister stated,

“Portugal is in a different situation, because, in fact, several countries already have systems. Several countries are building their models regarding this matter and we are going to build ours. I do not want to commit myself to a date at this moment, but we will adapt our legislation and our taxation.”

Should the parliament approve this draft budget, Portugal’s status as a crypto tax haven will take a hit and likely trigger an exodus of crypto enthusiasts who migrated from nearby countries like Italy and France to take advantage of the liberal taxation.

Portugal has been known for its crypto-friendly climate. Over the years, the country has announced a number of incentives to benefit traders and miners who migrate to the country on the famous Portuguese Golden Visa.

Data from the European Commission shows that Portugal witnessed a 40% increase in immigration between 2011 and 2021.

Interestingly, the Portuguese parliament had rejected two bills that sought to impose a tax on cryptocurrencies. Local media reported that both bills were rejected during the 2022 budget voting back in May.

Related Topics:crypto taxInvestoPortugal
Up Next

Ethereum addresses surge, but can it benefit ETH’s price

ETC slips below key level amid Ergo controversy, but here’s the catch