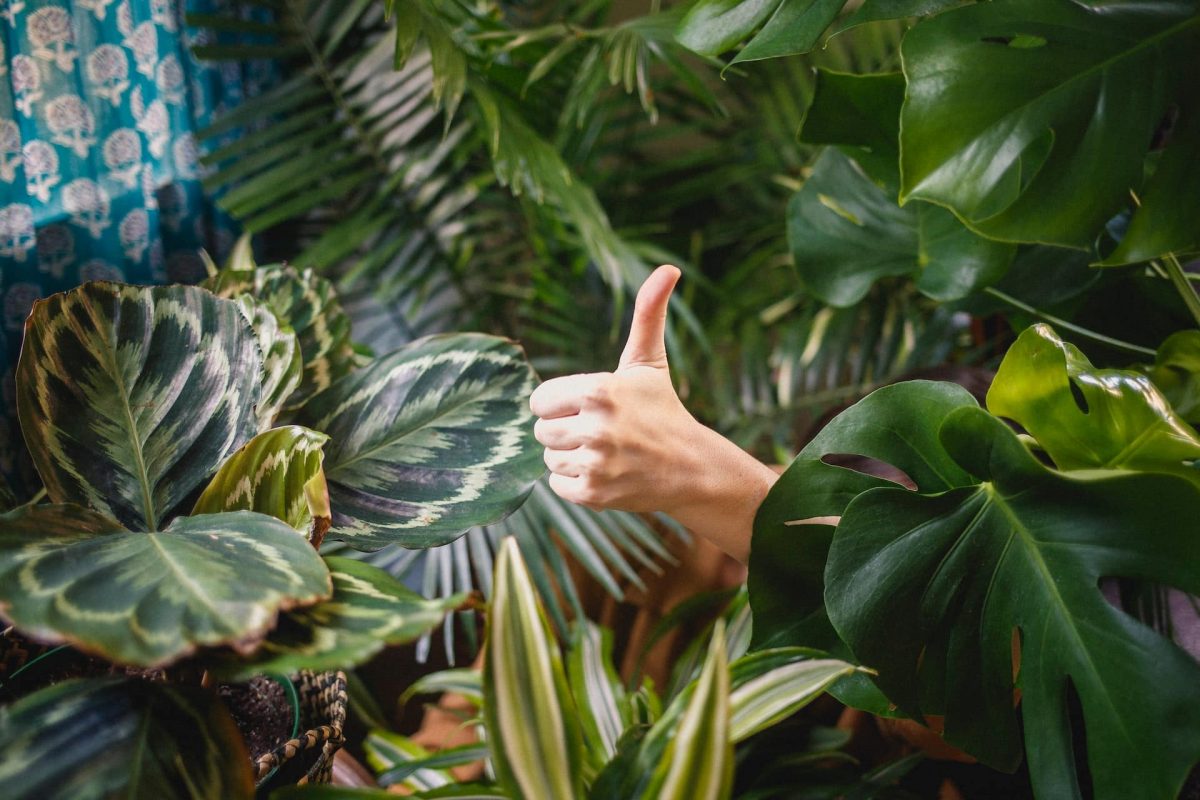 The European Parliament Committee on Economic and Monetary Affairs (ECON) on 10 October approved the Markets in Crypto-Assets (MiCA) framework. It was only in the last week that the European Council approved the final text of MiCA.

Stefan Berger, a member of the ECON, confirmed the news on Twitter.

The MiCA legislation has been arrived at as a result of negotiations between the EU Council, the European Commission, and the European Parliament.

Committee members passed the crypto framework policy in a vote of 28-1. A final vote on the legislation is expected in the European Parliament soon.

It was in September 2020 that the proposal was first introduced to the European Commission. When in effect, MiCA would be the guiding framework behind crypto-related rules being framed in 27 member states of the EU.

Once it is finally passed in the parliament following legal and linguistic checks, MiCA could come into effect beginning 2024. Berger had said.

“MiCA is a European success. We are the first continent to have a crypto-asset regulation. In the Wild West of the crypto-world, MiCA will be a global standard setter.”

Crypto services providers, once registered with national authorities, can market their products across the continent as per MiCA, given that they adhere to basic requirements meant to safeguard investors and promote stability.

As per MiCA, stablecoin companies would be restricted on how many tokens they can issue if they are not denominated in euros or other currencies used by EU member states.

Once the MiCA vote took place, the Parliament also approved a provisional deal on anti-money laundering (AML) that is directed at having compliance standards for crypto assets in an effort to crack down on money laundering.

As XLM bulls stand exhausted, can another short-term drop be anticipated