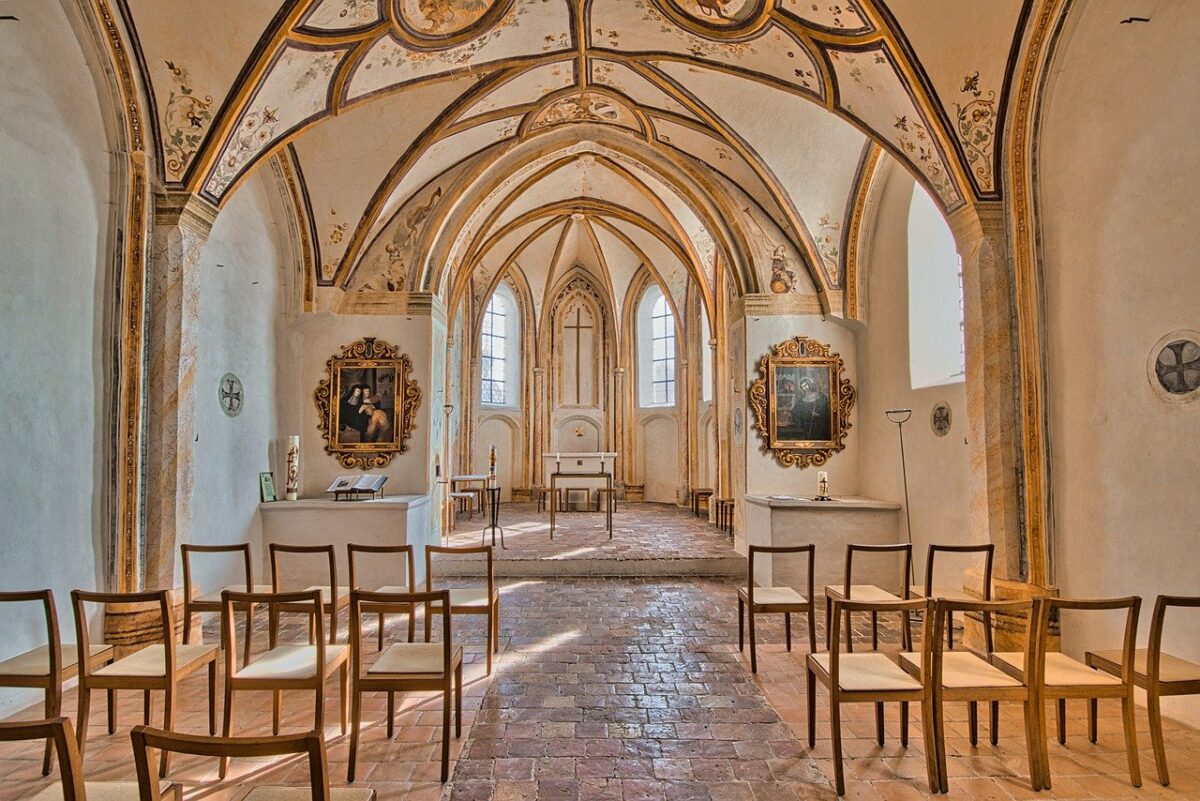 Jim Cramer is in the news again after criticizing the cryptocurrency market once more. In fact, he called it a market of “no real value,” while also forecasting additional market declines. The former hedge fund manager criticized the industry’s chronic liquidity shortage on CNBC’s Squawk Box on Tuesday. He also took a shot at the insolvency of significant companies like Celsius Network and Three Arrows Capital.

In April, Cramer made the memorable claim that he was “a believer” in Ethereum. He had claimed that investors could “easily” bank profits of 40% on the asset. At the time, it was trading at about $3,000 on the charts.

Over the last few years, his predictions and his on-again, off-again relationship has elicited quite a few reactions from the community.

As the host of CNBC’s Mad Money, Cramer is well recognized for imparting his investment knowledge. However, he has developed a terrible reputation in the cryptocurrency world for making stock and cryptocurrency predictions that regularly turn out to be inaccurate.

After the crypto-market first fell, Jim Cramer admitted he isn’t a huge fan of the new asset class. On CNBC, the former hedge fund manager discussed the months-long downward trend affecting global markets, stating that what most interests him is the health of the cryptocurrency market.

“Crypto does seem to be imploding. When it goes from $3 trillion to $1 trillion, why should it stop at $1 trillion? There’s no real value there. How many companies can Sam Bankman-Fried save?”

The love for Ethereum

These remarks stand in sharp contrast to Cramer’s fervent declaration that he is a “believer” in Ethereum.

In June 2021, Cramer argued that he preferred Ethereum to Bitcoin because “people used to be able to buy stuff.” This clarified that he had purchased ETH and planned to keep increasing his holdings. He advised investors to invest 5% of their portfolios in Bitcoin, before moving on to Ethereum.

ETH, like the rest of the cryptocurrency market and other risk-on assets, has had a rough 2022, however, falling by roughly 70% year to date.

What do other experts have to say?

The current situation has fueled a wave of panic throughout the community, with Bitcoin miners’ selling activity jumping to seven-month highs and mining profitability falling to levels seen in October 2020.

People in the industry frequently claim that bear markets are good for Bitcoin and healthy for the cryptocurrency industry. Why? Well, because they drive away speculators and scam artists while allowing for the development of true and exceptional goods and services.

According to Trezor’s Bitcoin analyst Josef Ttek, for instance,

“… the current situation is excellent for Bitcoin in the long run, purifying the market from leverage, frauds, and dishonest institutions.”

Crypto-winters are necessary for the industry to develop and mature, according to Dirk Klee, CEO of Bitcoin Suisse.

Klee went on to say that amid unstable market conditions, the quality, stability, and security of crypto-services and products is even more crucial.

In December 2020, Cramer made his first Bitcoin purchase. Cramer claimed to have sold all of his Bitcoins during the bear market in June last year, claiming that the price was “not going up due to structural reasons.” BTC’s price skyrocketed to its ATH of approximately $69,000 four months later.

While Binance Coin sees a range, these are the levels investors should watch