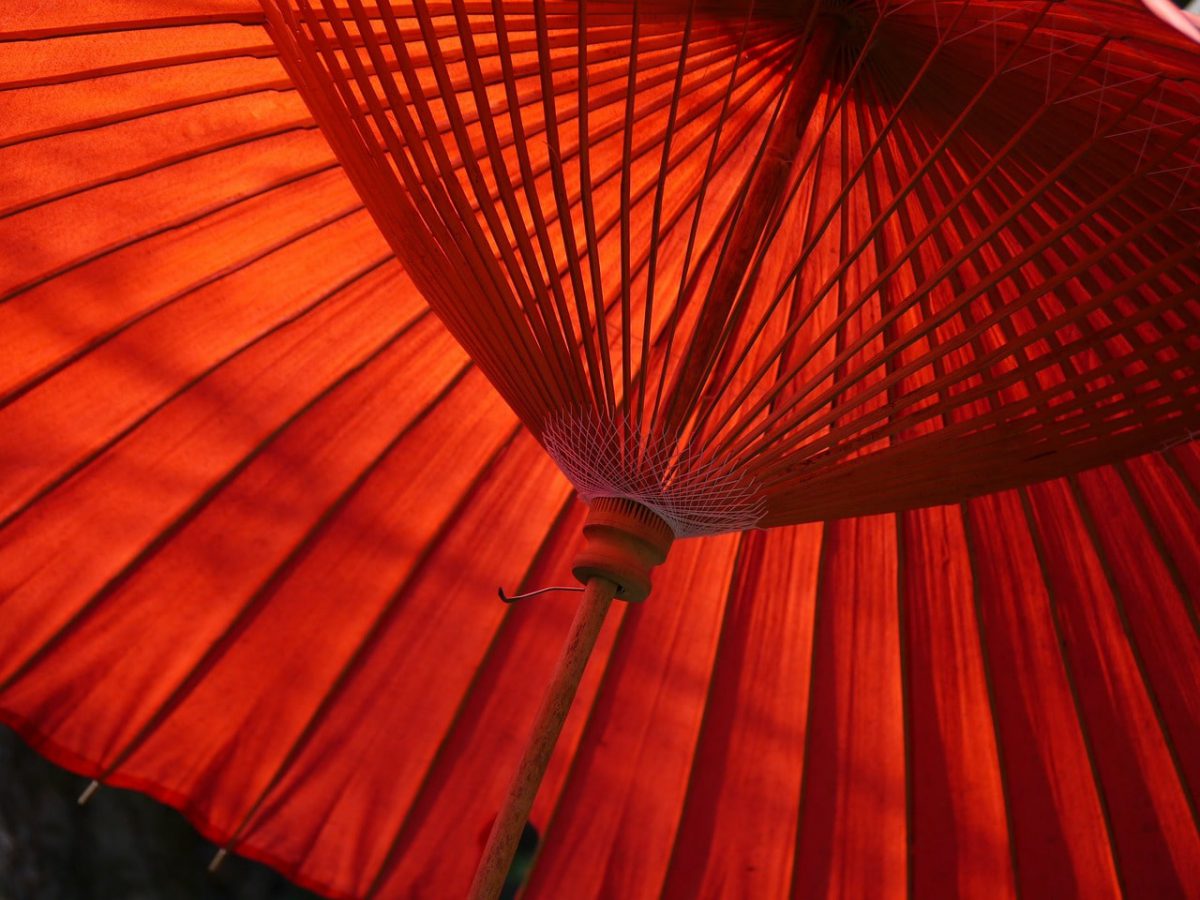 In related news, Charles Hoskinson insisted that there is room for more than one smart contract platform in the market, adding that Ethereum, Polkadot, and Cardano can co-exist simultaneously. 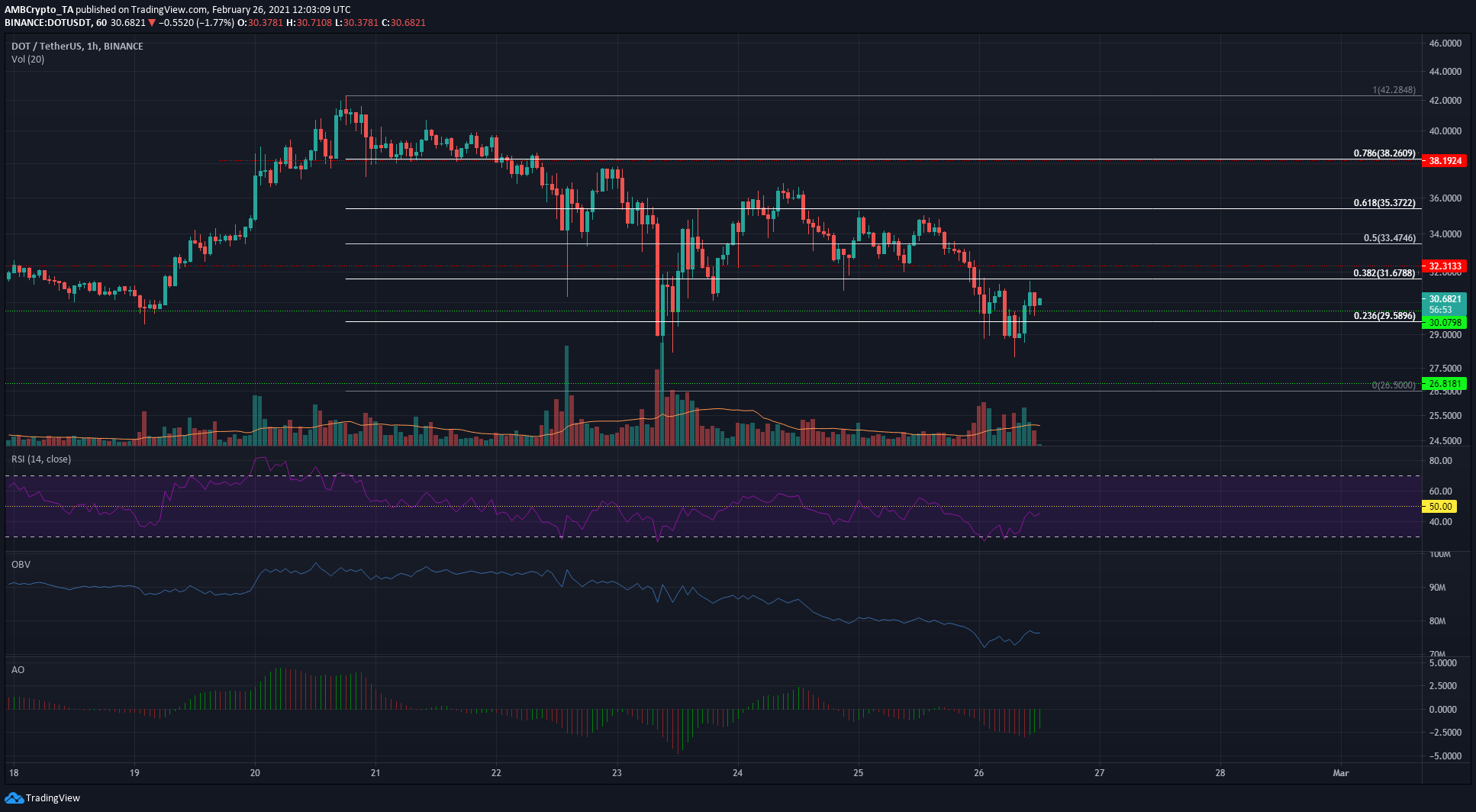 The $29-level was tested twice in quick succession, with the same holding as support at press time. The Fibonacci Retracement levels highlighted some areas of support for the price, based on DOT’s drop from $42.28, to see a candlewick down to $26.8.

Testing the same area multiple times generally weakens that area as one of either supply or demand, and this seemed to be true for the $29-region as well. Another retest might see the price form a higher high to stave off further bearish pressure, but the evidence seemed to point towards more losses.

The RSI stayed at or below 50 to show that momentum has, for the most part, been in favor of the bears over the past week, barring a couple of bounces. The OBV too showed that selling volume far outweighed buying volume over the same period of time.

The Awesome Oscillator was observed to be under zero. Longer timeframes such as H4 and H6 showed that the market’s bears were in control of the market.

The 50% retracement level for DOT’s move was at $33.47. This is the level that the price would need to climb above to highlight that DOT was on the path to recovery.

A move below $29 would likely see DOT drop to $26, while another bounce off the $29-region would need to climb above $33.4 before the bulls can be said to have any strength in the market. In the short-term and medium-term, momentum was strongly in favor of the bears, especially since selling volume was very evident in the market.