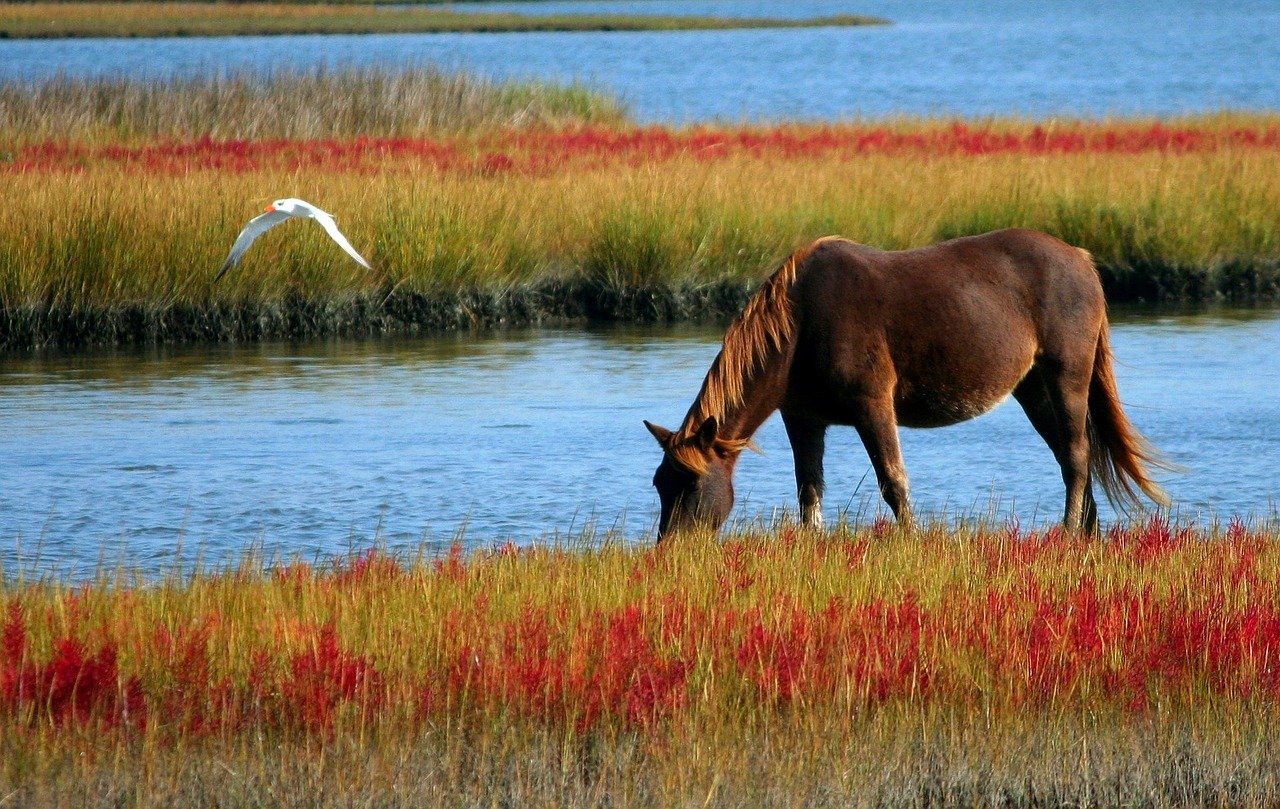 After massive hikes were noted across the global altcoin market just yesterday, gains dipped slightly over the last 24 hours due to a cooldown. If this trend continued over the coming days, altcoins such as Ethereum, Binance Coin and Bitcoin Cash may remain restricted below key resistance areas before their next rally. 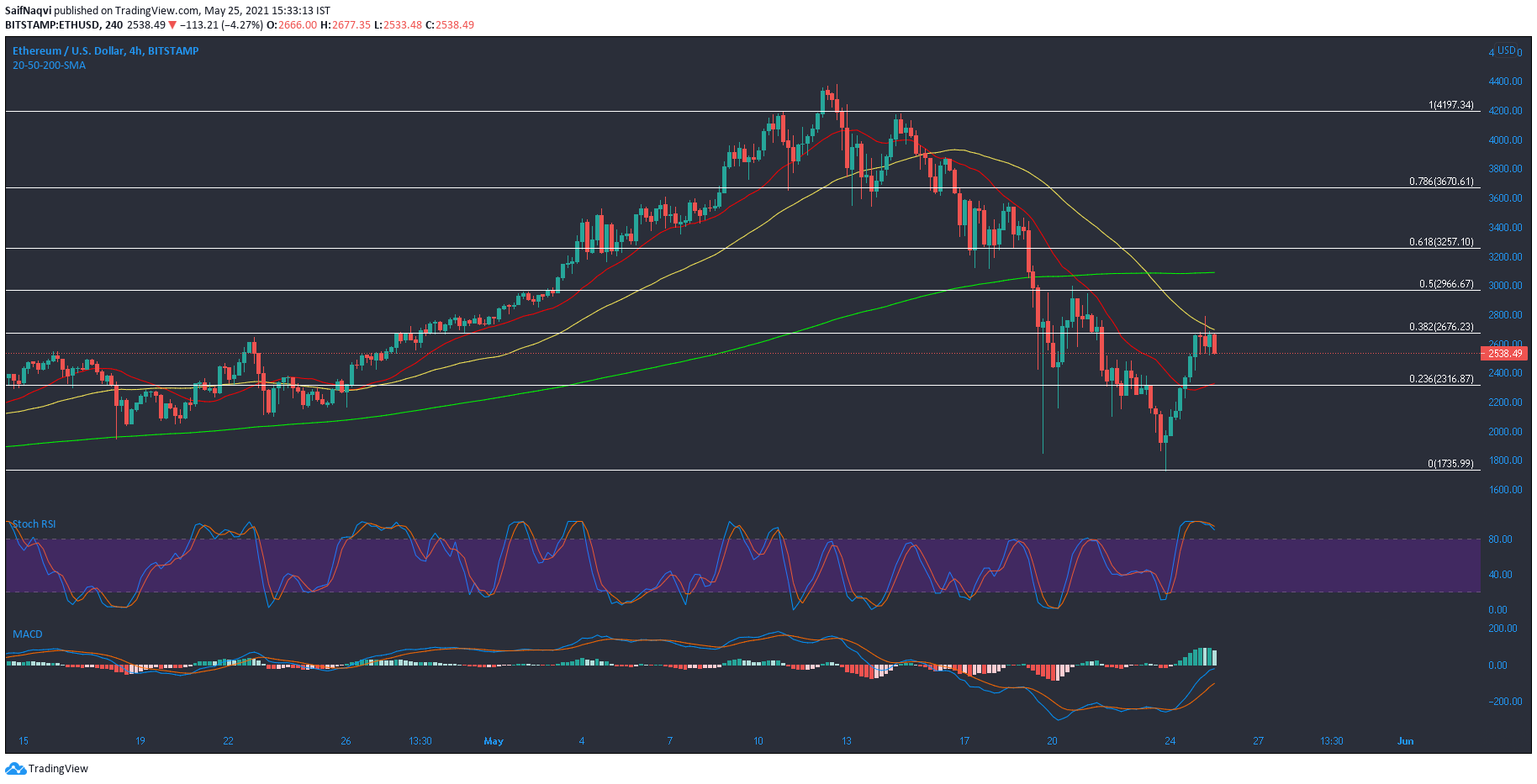 Ethereum’s hike to record levels during May was of particular significance for a couple of reasons. Not only did its rise inject bullish sentiment into certain alts, but it came at a time when Bitcoin was consolidating below $60,000. This indicated that ETH was gradually stepping away from Bitcoin’s shadow.

However, the crypto dump witnessed on May 20 eventually crippled BTC down to a low of $30,000 and the aftershock was felt in ETH too- thereby proving that market sentiment was still heavily linked to BTC. While ETH fell to a low of $2,005, BTC’s recovery enabled the world’s largest alt to register a comeback of its own.

On the 4-hour chart, ETH reclaimed region above 23.6% Fibonacci level ($2,316) and tested the 38.2% Fibonacci level ($2,676) at the time of writing. Interestingly, this area also coincided with the 50-SMA (yellow) and was an important region to reclaim. A successful breakout would open the possibility of a 20% jump towards 61.8% Fibonacci level where some sideways movement might be observed before the next upswing.

Naturally, this rise would also benefit key alts in the market. In case of a probable pullback, a reliable support region rests around $2,300-2,400.

MACD saw northbound movement over the past couple of days and bullish momentum was rising according to the histogram. A rise above half-line would coincide with a favorable prediction. Meanwhile, Stochastic RSI’s overbought nature suggested that ETH might see a slight dip before breaking above its resistance.

With Ethereum showing making inroads towards a speedy recovery, Binance Coin latched on to positive sentiment and regained the region above $300. On the 4-hour timeframe, BNB targeted a rise above its 50-SMA (yellow)- a development that could culminate into a 26% rally towards $485. An extremely bullish outcome could see gains all the way up to $542 and 200-SMA (green), although this would be a gradual increase. On the other hand, pullbacks can be countered around $300.

RSI dipped at the time of writing but retaining above 41-42 could prevent a sharp downfall. Awesome Oscillator was above the half-line as momentum sided with the buyers.

As mentioned in a previous analysis, Bitcoin Cash saw sideways movement after a breakout above $771.4-resistance and its 50-SMA (yellow) was denied by the sellers. However, the bulls were hot on their heels as BCH tested this upper ceiling multiple times over the past few sessions. With 20-SMA (red) ready to provide support in case of a minor dip, BCH was tipped to rise above this barrier over the next 24 hours. This next target lay around $1,030 and 200-SMA (green).

Squeeze Momentum Indicator highlighted bullish market momentum and if the broader market remains constant, it seemed like only a matter of time till a breakout was enforced. Interestingly, the Supertrend Indicator placed a buy signal at the current price and confirmed with the SMI.