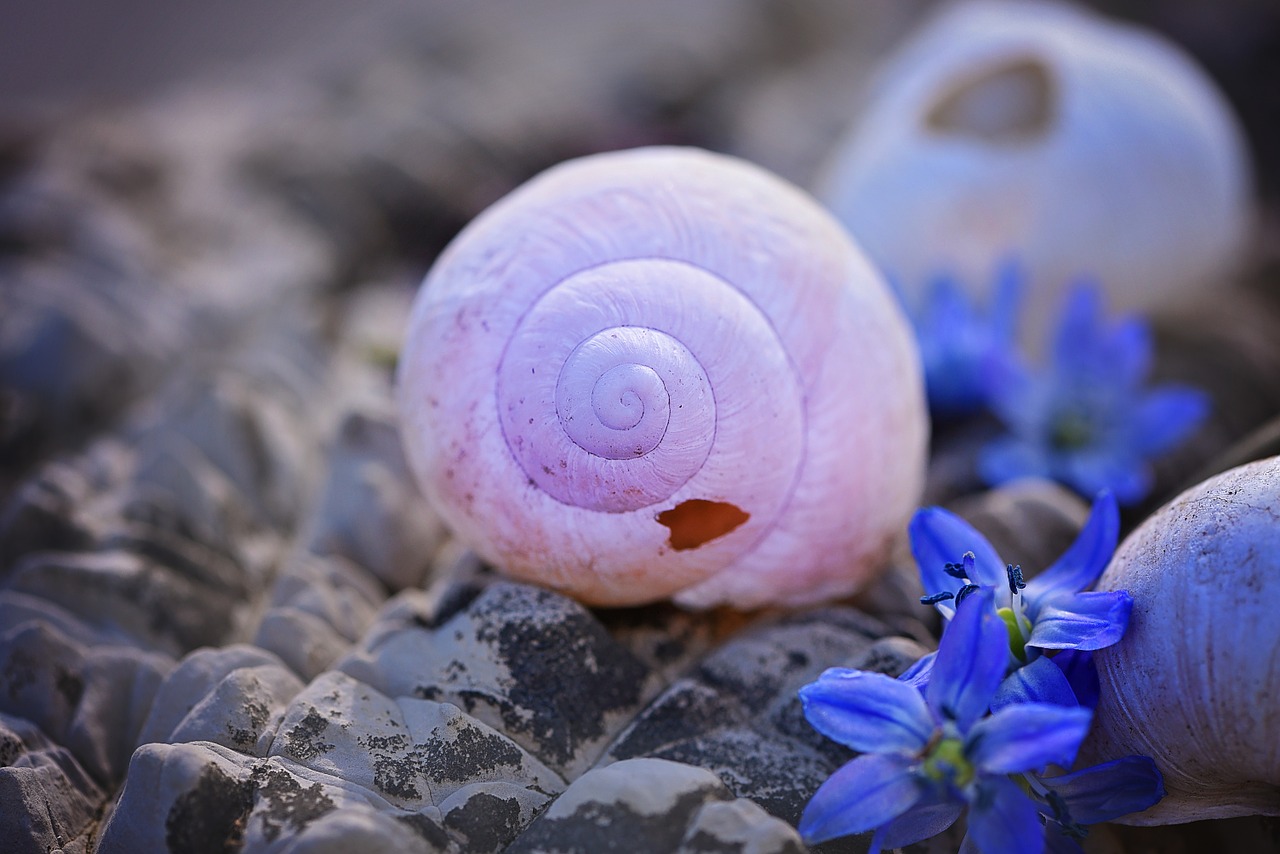 With Bitcoin failing to break above key levels for the second time in the last two days, two outcomes were possible for the broader cryptocurrency market moving forward. If BTC manages to break above $40K-42K, most alts would register sharp gains along with the king coin.

On the other hand, BTC’s retracement back towards $35,000 could lead to another altcoin correction before the next upswing. Meanwhile, alts such  Polkadot, Litecoin and Chainlink were at crossroads and awaited further cues to make moves in either direction.

Although Polkadot presented a target level at $30 in a previous analysis, Bitcoin failed to rise above $40K at the time of writing and DOT saw southbound movement. Support was available around $20 but a breakdown was quite possible as the price was below its 20-SMA (red) at press time. A move below $20 would likely see DOT move back towards $15, whereas a retest of $20 could result in some sideways movement.

ADX gradually fell from 48 to 36- a sign that the market was becoming less directional. However, the index was still above 25 and highlighted a strong trend in the market. While MACD line maintained above the Signal line, histogram noted some weakening momentum.

Litecoin met with stiff resistance around $188.6 and some sideways movement was possible with support at $164.36. The aforementioned region also clashed with the 20-SMA (red) which bolstered the zone’s defense. A fallback to $121.45 was possible under severe bearish conditions. Levels to topple in a bullish outcome rested around $216. The channel between $266.35 and $295 was more of a mid-term target but an important one as it coincided with the 200-SMA (green).

RSI pointed south at the time of writing but could reset around 40. Anything below that would point towards a breakdown. Even Stochastic RSI’s overbought nature suggested that LTC needed to reset before moving north.

Chainlink’s recovery was halted at $26.45-resistance and although gains were still possible till $31, any moves above that were largely dependent on broader market cues. A minor pullback could be stalled at $23.1-resistance, whereas a sharper dip could see LINK head back towards $17.25-something that would see the cryptocurrency erase all of its gains made over the past few days. However, chances of such an outcome were slim considering the pace at which BTC has regained key levels since its retracement.

Squeeze Momentum Indicator did highlight bullish momentum but a series of dark green bars was expected in the coming hours. Supertrend Indicator still flashed a buy signal but placed a stop loss around $18.5.