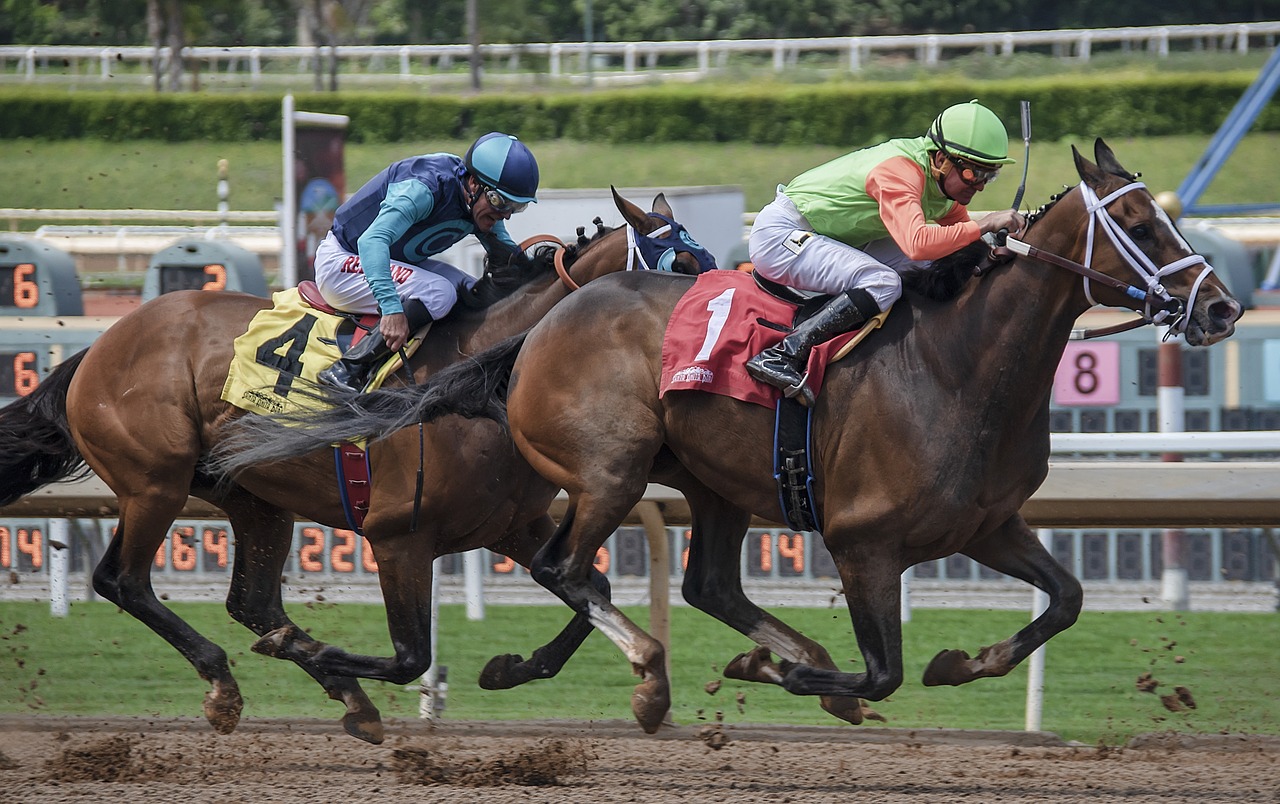 With Bitcoin closing in on the $40,000-mark, bullish sentiment continued to push the global cryptocurrency market back to its feat. Although some altcoins rose slower than others, the likes of XRP, Dogecoin and Cardano eyed a breakout above certain levels hasten their recovery process. 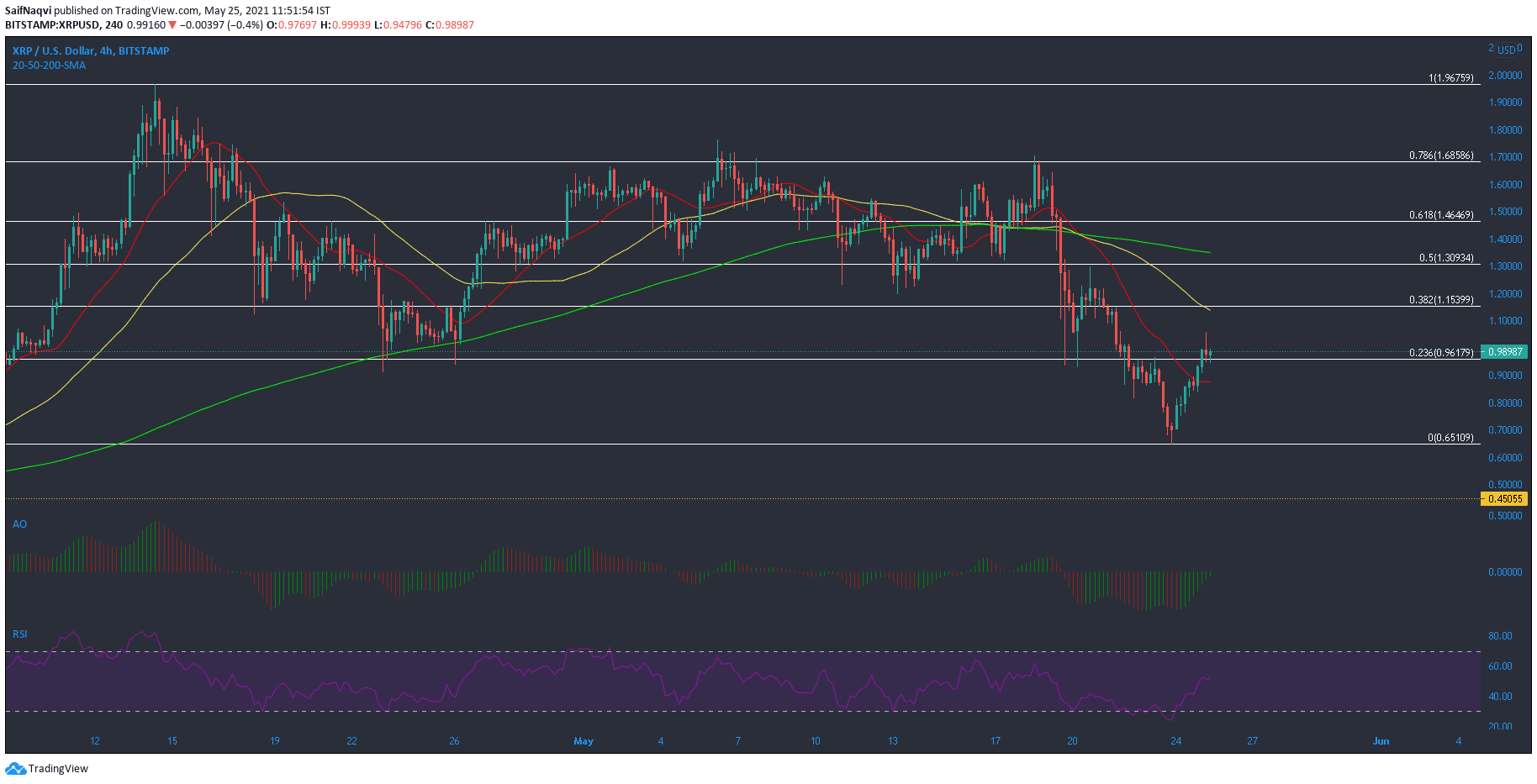 The Fibonacci tool was used to highlight potential target levels for XRP’s comeback. A look at its 4-hour chart showed that bulls had cleared the first hurdle in the form of 20-SMA (red) and 23.6% Fibonacci level ($0.961). A potential retest of this area could result in some sideways action over the coming hours. Additional areas of interest rested at 38.2% and 50% Fibonacci levels at $1.15 and $1.30, respectively. The initial fib level clashed with 50-SMA (yellow) on the 4-hour timeframe and 200-SMA on the 1-hour timeframe. Thus, $1.15 was of particular significance. A breakout would likely see a steady rise up to $1.30.

Momentum was on the bullish side according to Awesome Oscillator as it eyed a move above half-line. RSI was slightly less bullish than AO, but a move above 50 was a positive development.

Sandwiched between its 20-SMA (red) and 50-SMA (yellow), Dogecoin’s price was at a critical level on the 4-hour chart. The next few zones above represented rigid resistance marks especially between $0.377 and $0.44. This zone also showed a confluence between the 50-SMA (yellow) and 200-SMA (green). If a breakout fails to culminate, DOGE would likely see some sideways movement within this channel. On the other hand, a rise above this critical zone could push DOGE towards $0.569- representing a jump of 52% from $0.377. A bearish outcome could see the cryptocurrency head south towards $0.264-support.

A bullish twin peak setup on Awesome Oscillator favored the buyers moving forward. Even though ADX noted a slight dip, it needed to remain above 25 to support a price swing in either direction.

While Cardano’s recovery may have been slow compared to some other alts, bulls have been knocking on the doors of $1.57-resistance since yesterday. Since higher lows were also seen in the process, ADA was backed to rise above these tough resistance marks over the coming sessions. A jump above $1.70-resistance as well could see ADA revisit the $2-mark.

MACD line moved above Signal line and highlighted buying pressure in the market. Conversely, Stochastic RSI’s bearish crossover in the oversold zone suggested that ADA required stabilization before making the northbound move. However,  flipping $1.43 from resistance to support could act as insurance against a pullback.