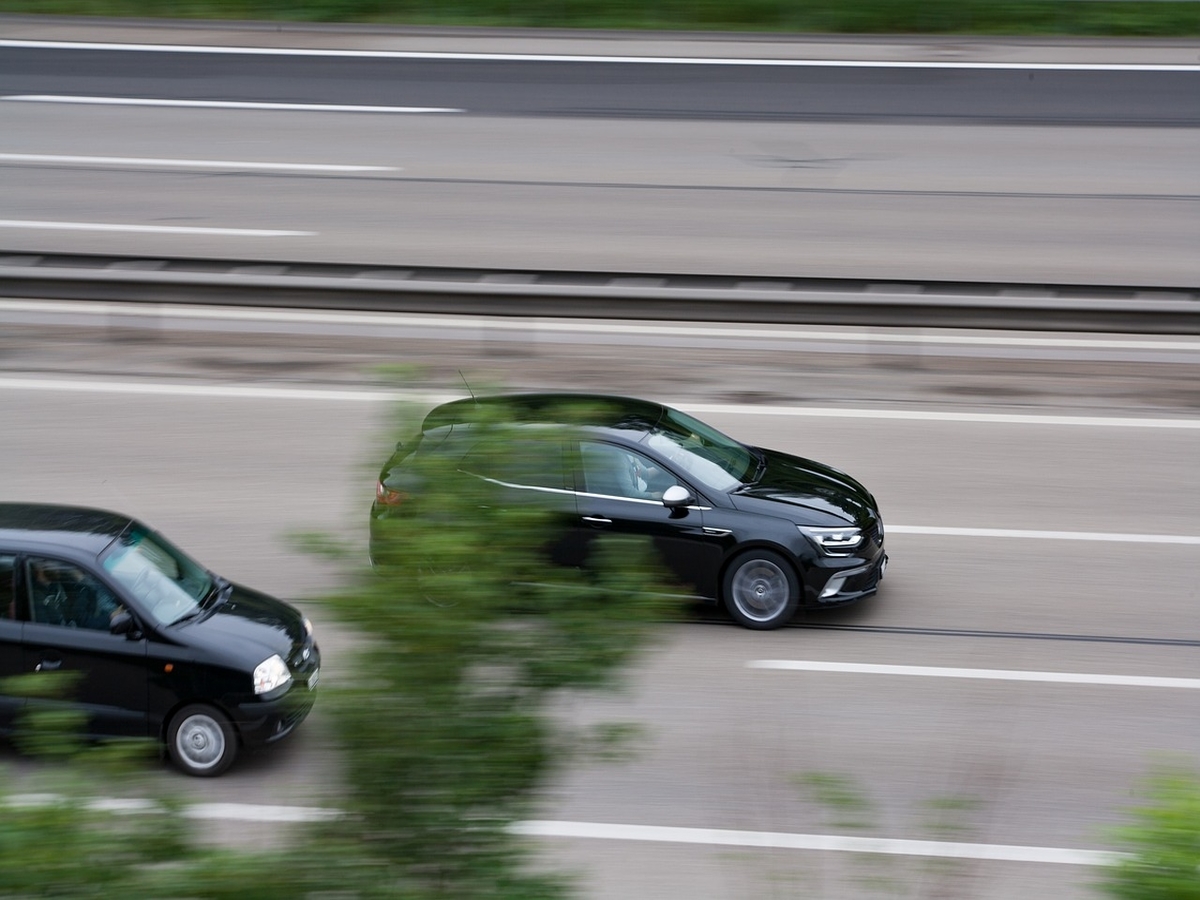 Ethereum, the world’s second-largest cryptocurrency, registered successive ATHs in a 20-day period between the end of April and the beginning of May. However, the altcoin soon gave in and succumbed to the 19 May bloodbath. ETH was trading around the $2,500-range, at press time, a finding that was evidence of its drastic downward trajectory since its $4,298 peak in May.

Both Ethereum and Bitcoin have shed more than 30% of their values over the past month. However, Ethereum has fared considerably well when compared to the king coin.

Ethereum might have decoupled itself from Bitcoin a few weeks back, but now, their correlation has only been increasing. For instance, the coins shared a positive correlation of 0.59 during the first week of May, but the same had risen to 0.77, at the time of writing.

Looking at the bigger picture, Ethereum’s market share has taken an interesting turn. The alt’s dominance, at the start of the year, was merely 10.79% while Bitcoin’s was well over 70%.

Within a span of six months, the picture might have not changed completely, but things have definitely rolled in Ethereum’s favor. BTC’s dominance (41%) has now been cut by almost half while the same for ETH (19.32%) has almost doubled since January.

The declining institutional demand for BTC has coincided with a parallel rise in institutional appetite for Ethereum. On Coinbase, the exchange preferred by institutional investors, ETH registered a notable spike in the amount of outflows. On 8 June, for instance, over 395.9k ETH was transferred.

An interesting ETH trend has emerged over the past few days. The alt has been settling around 4 times more on-chain volume every day than Bitcoin. What’s more, the recent stablecoins transfer volume on ETH also passed the total BTC settlement value. Highlighting another interesting feat that ETH recently registered, Davis pointed out,

ETH had the highest trading volume across all major exchanges in May. The stark difference was noted in volumes across Coinbase and Huobi. On the other hand, even though ETH’s volume exceeded BTC on FTX and Binance, the difference was not as evident.

Is money actually shifting towards ETH?

Well, keeping the above factors and the emerging trend in mind, yes. In fact, according to Davis, ETH would hit the $10k mark sooner than expected and would surprise everyone.

“Ether will likely exceed Bitcoin at some point in the future, as Ethereum will be superior when it comes to innovation and developer interest.”