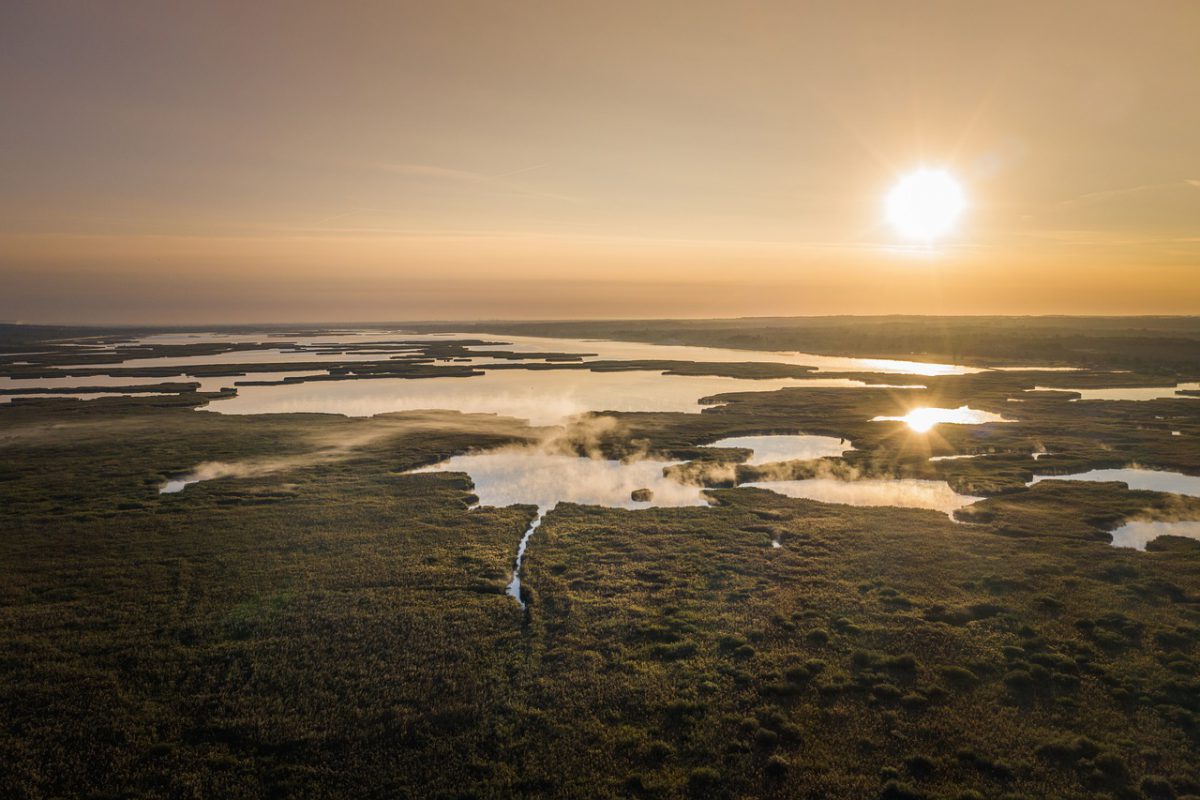 Ethereum and Bitcoin SV were trading within a range and sought to defend levels of imminent support. FTX Token flipped a level of resistance at $37.5 to support but lacked momentum upward in the short-term. 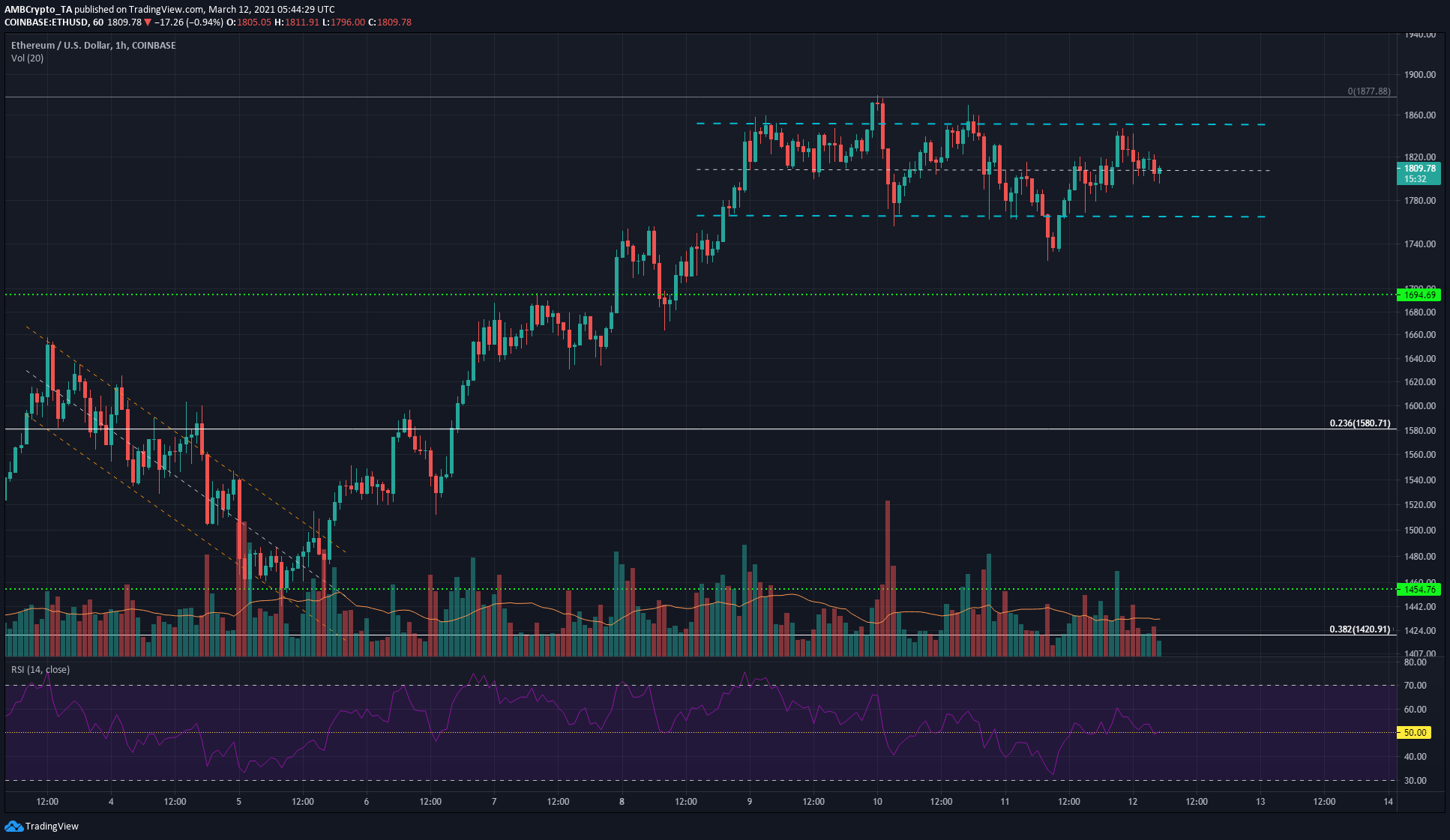 On the hourly chart, Ether appeared to form a range from $1765 to $1850. The mid-point of this range lay at $1807, and ETH was trading just above this value at the time of writing.

In the short-term, the RSI was above the neutral 50 while the price was also at the mid-point of the range. This indicated that ETH was at a crossroads and could slip beneath $1807 to revisit $1765 once more over the next few hours. 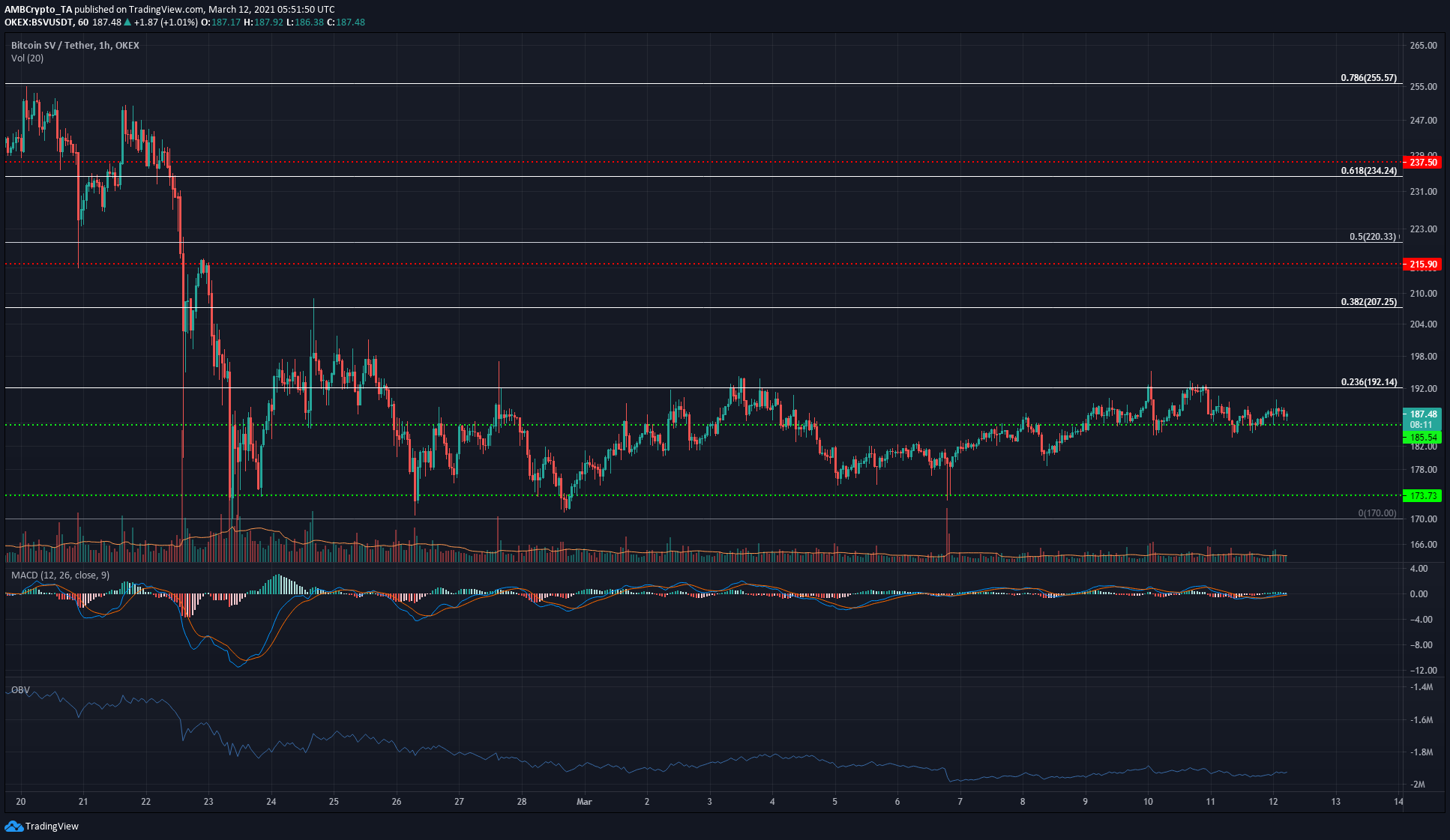 Bitcoin SV was also stuck between two levels of obstinate support and resistance at $170 and $192 respectively, for close to three weeks. The $185 level also served as support, and BSV held a value just above this level at $187.

The OBV showed that sellers were the majority in the time period BSV has been stuck beneath $192.

The MACD formed a bullish crossover below the zero line on the hourly chart and was rising to show short-term bullish momentum. A scalp long with a stop-loss of $184 and a target of $192 can be considered, although an ideal entry would be a retest of $185. 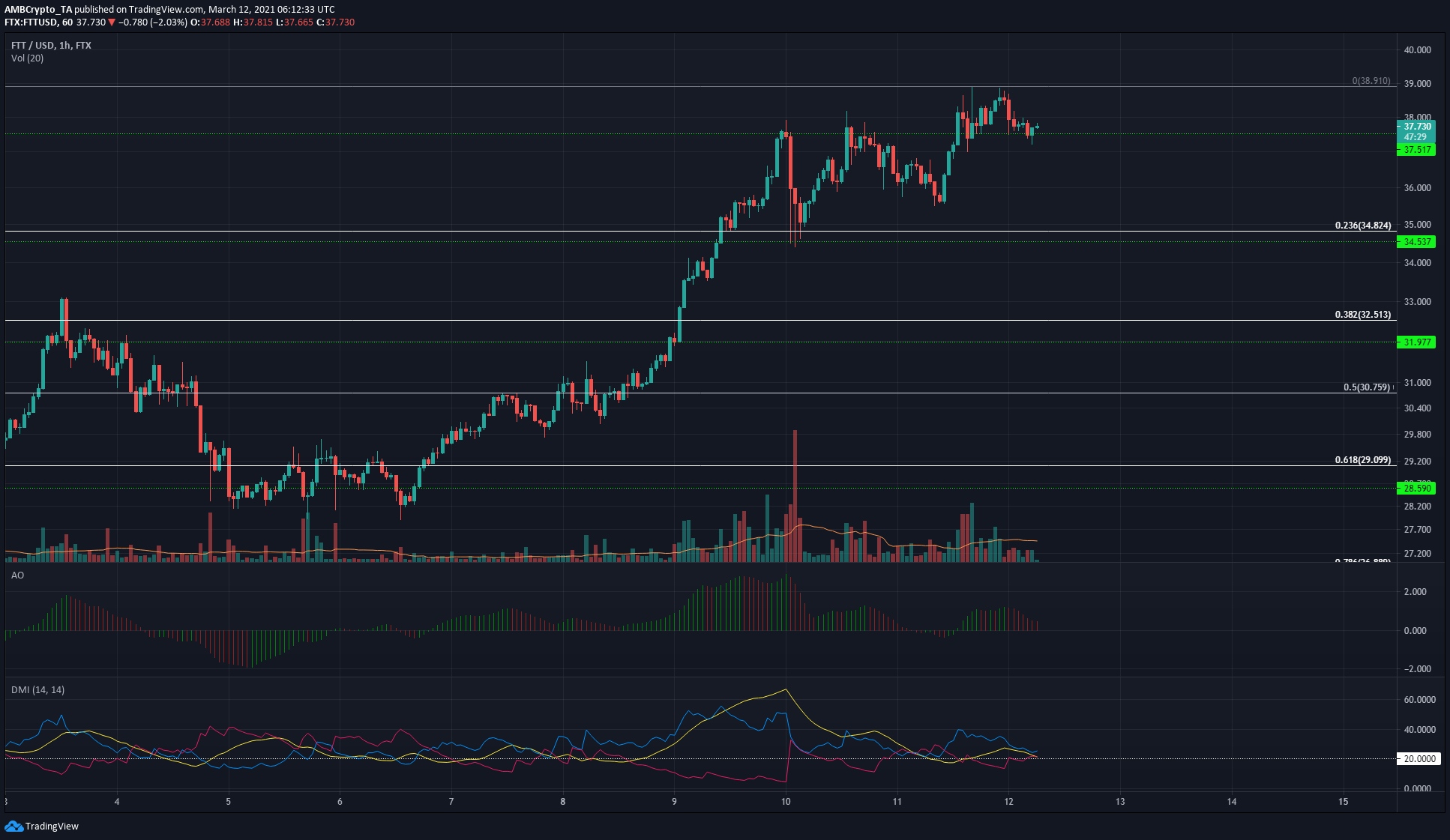 FTX Token flipped the $37.5 level from resistance to support over the past 24 hours and has retested it on multiple trading sessions. The $37-$37.5 area would be an opportunity to buy. Using the Fibonacci Retracement for FTT’s surge from $24.3 to $38.9, the 27% extension level gives a target of $44.1.

The Awesome Oscillator was above the zero line while the DMI showed that the bullish trend was weakening strength, as the ADX threatened to drop below 20.

FTT has been a strong performer in recent months, and in the long-term, the $30-$36 area can be used to accumulate the coin in expectation of further gains in the coming months.

Personal financial records of Ripple execs sought by the SEC

How Russia and China are moving forward with their CBDC projects