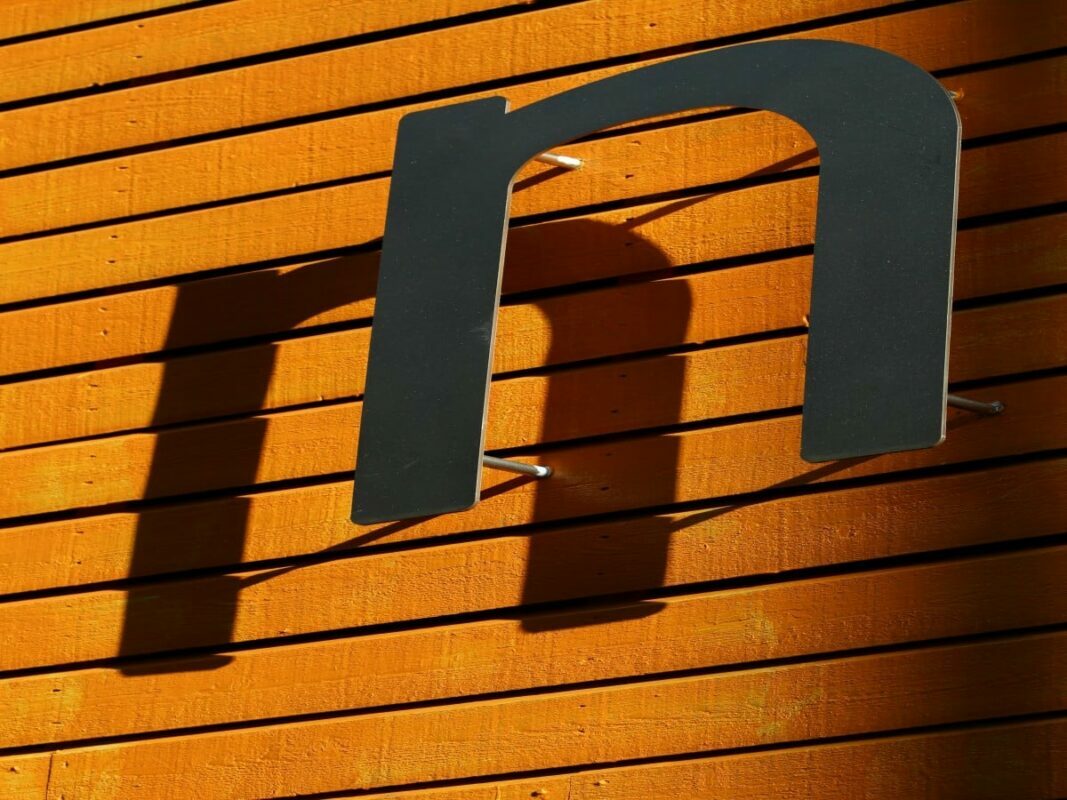 In the last week, some key metrics of the Near Protocol registered growth while most recorded declines.

According to data from Near Week, between 18 and 24 July, the number of new addresses created on the protocol grew by over 500%.

However, the uptick in new addresses failed to translate into a growth in the index for active addresses on the protocol. Between 18 and 24 July, this dropped by 13%.

Also, seeing a decline in the period under review was the total transactions processed on the network. Between 18 and 24 July, this dropped from 460,275 transactions to 279,312 transactions, a 39% decline.

How did the network’s native token, NEAR, fare in the same period? Let’s take a look.

NEAR zero growth in 6-day period

However, as the bears forced the price per NEAR token to $4.18 on 20 July, the trading volume steadily declined to be pegged at 250.76 million by 24 July.

Within the same period, the token’s market capitalization saw a 1% growth.

According to data from CoinMarketCap, the price of NEAR declined by 6.14% in the last 24 hours of press time.

At the time of writing, the token exchanged hands at $4.11. On a 4-hour chart, the selling pressure for the token was building up.

In a downtrend, the Relative Strength Index (RSI) was 43.13 at press time. Also, at the time of writing, the Money Flow Index (MFI) was housed beneath the 50 neutral region at 41.10.

NEAR’s social volume declined by 17% within the same period.

Further, between 18 and 24 July, developmental activity on the NEAR network grew by a mere 0.2%.

According to data from Near Week, after the index for new contacts on the Near Protocol marked a high of 1276 on 21 July, it declined by 98% by 24 July.

Ethereum: Bullish crossover on this would aid ETH buyers

What of Ethereum traders now after ETH lost $1,620 level