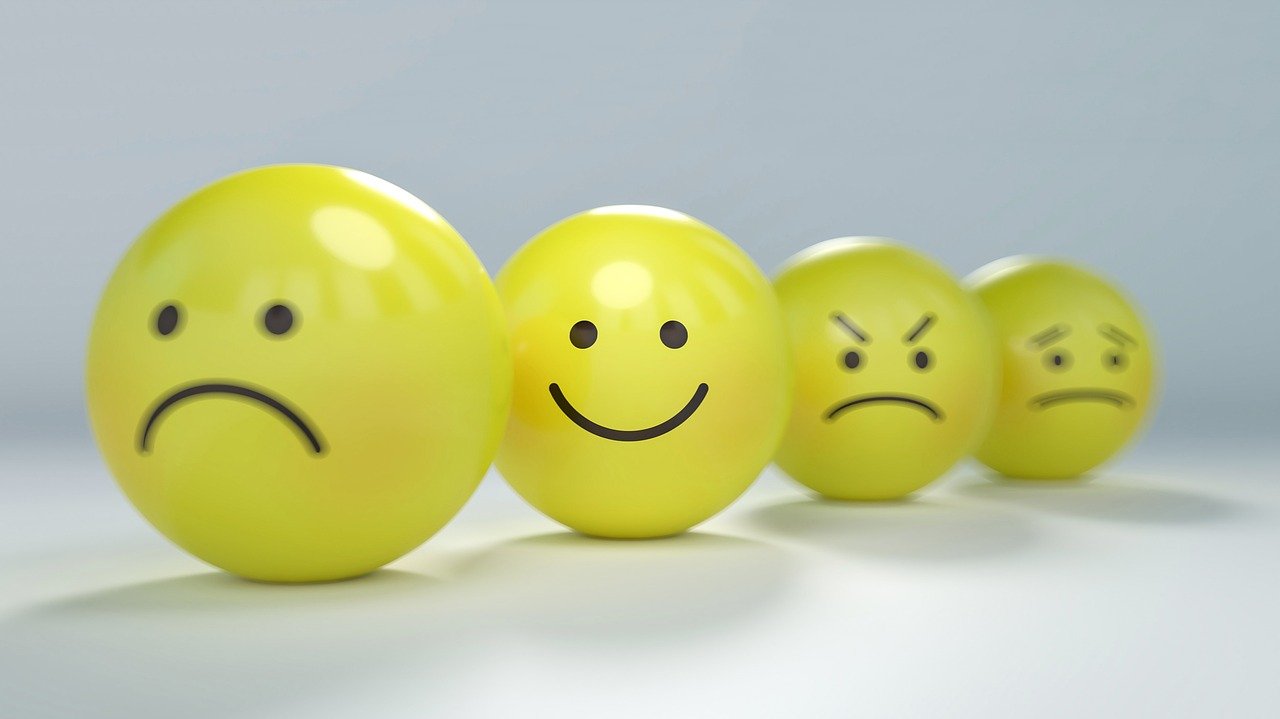 Crypto Twitter has a lot of funny material and memes, especially when prices slump. One that comes to mind is the application form for a job at McDonald’s if Ethereum faced rejection at the $4000 area. Such a rejection might indeed have happened, as ETH broke out past a significant trendline resistance but the momentum petered out around $4050. Will ETH push higher, or will crypto traders become meme material in the coming weeks? 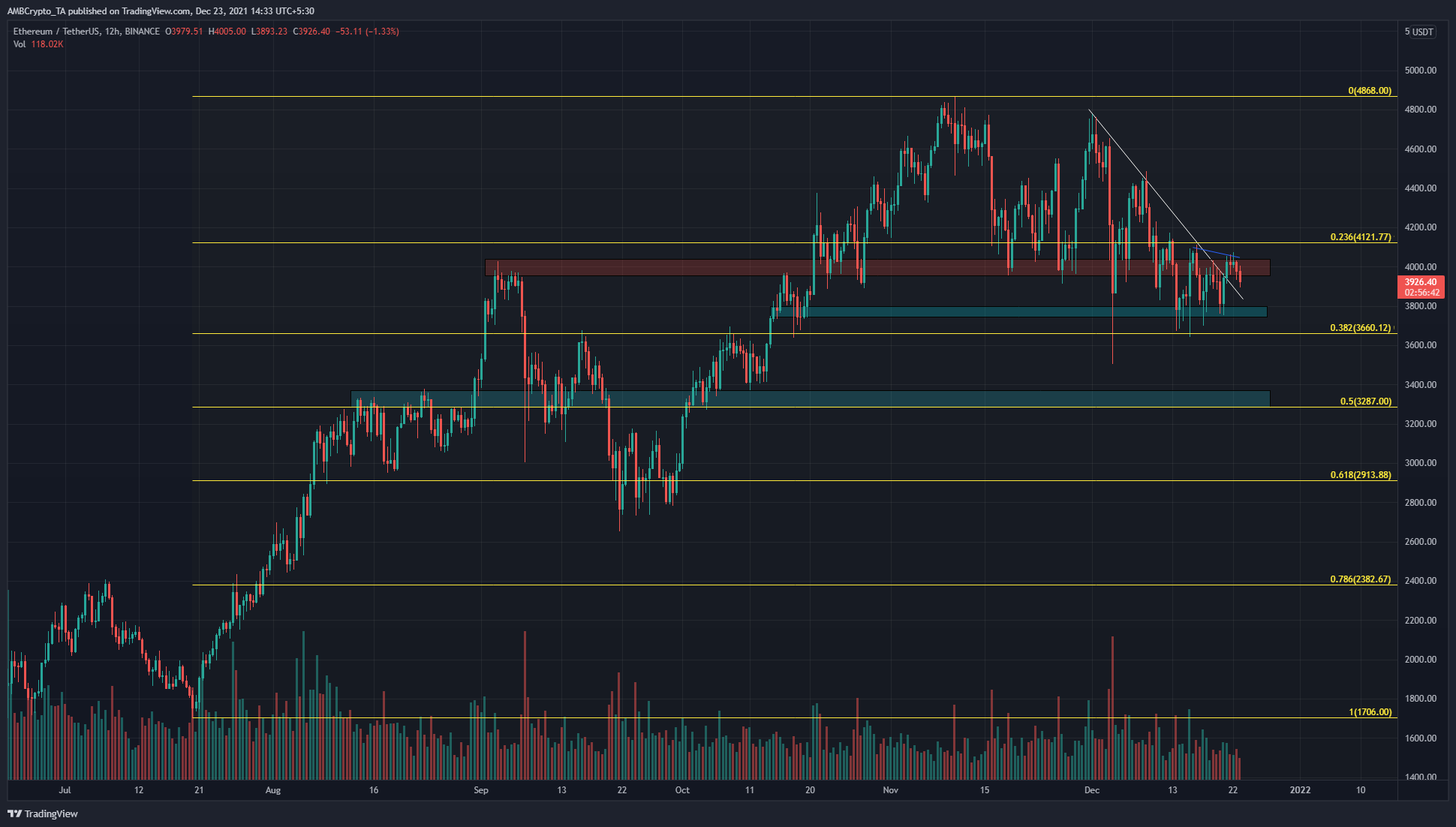 The importance of the $3950-$4050 is not a joke. $4000 truly is a round number resistance that sits at an important juncture on the charts. Price has gravitated to this level to test the strength of both the buying and selling sides. Once more, ETH tested this pocket but a bearish divergence was seen between price and momentum.

Just above this pocket, lay the 23.6% retracement level at $4121, marking another significant level in close proximity for buyers to push against.

The false break of the trendline resistance to encourage buyers, a rejection at a significant HTF resistance and a strong move down- this turn of events will make the late buyers ($3800-$3900) sell at breakeven or a loss. What’s more, the double pressure could push prices as far south as the 50% retracement level at $3287. 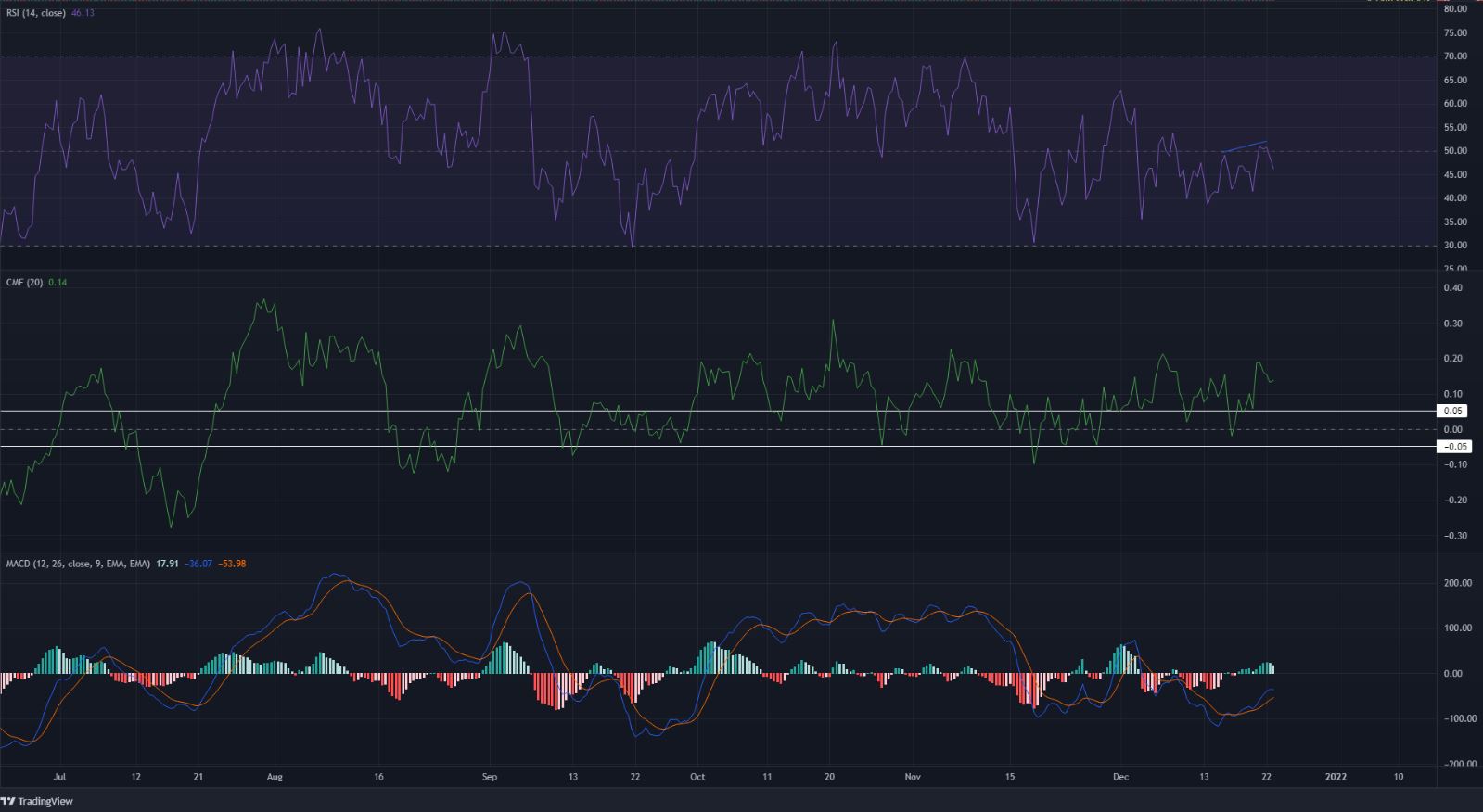 Double pressure means that the market faces pressure from sellers, and this pressure is reinforced by late, enthusiastic buyers being forced to puke their long positions and sell at loss/breakeven.

The CMF was a healthy distance above +0.05, meaning capital flow remained into the market, a bullish sign. However, the MACD remained below the zero line. This indicated that bullish momentum was not yet strong. The RSI was also unable to climb above neutral 50 and formed a bearish divergence.

Whether Ethereum can consolidate below resistance before another attempt to climb higher, or a double pressure scenario unfolds, remains to be seen. The price action and momentum stall indicated that a bearish scenario could play out.

ETH would then be forced to seek buyers in the $3800 region, failing which, it could drop to $3300 area. However, over the next few days, if there is only a minor pullback, some consolidation, a move past $4050 and a flip of this region, Ethereum would be primed to climb higher in a hurry.

With HODLers missing-in-action, 1INCH’s near-term prospects look like this

Here is the key to Cardano having a happy new year