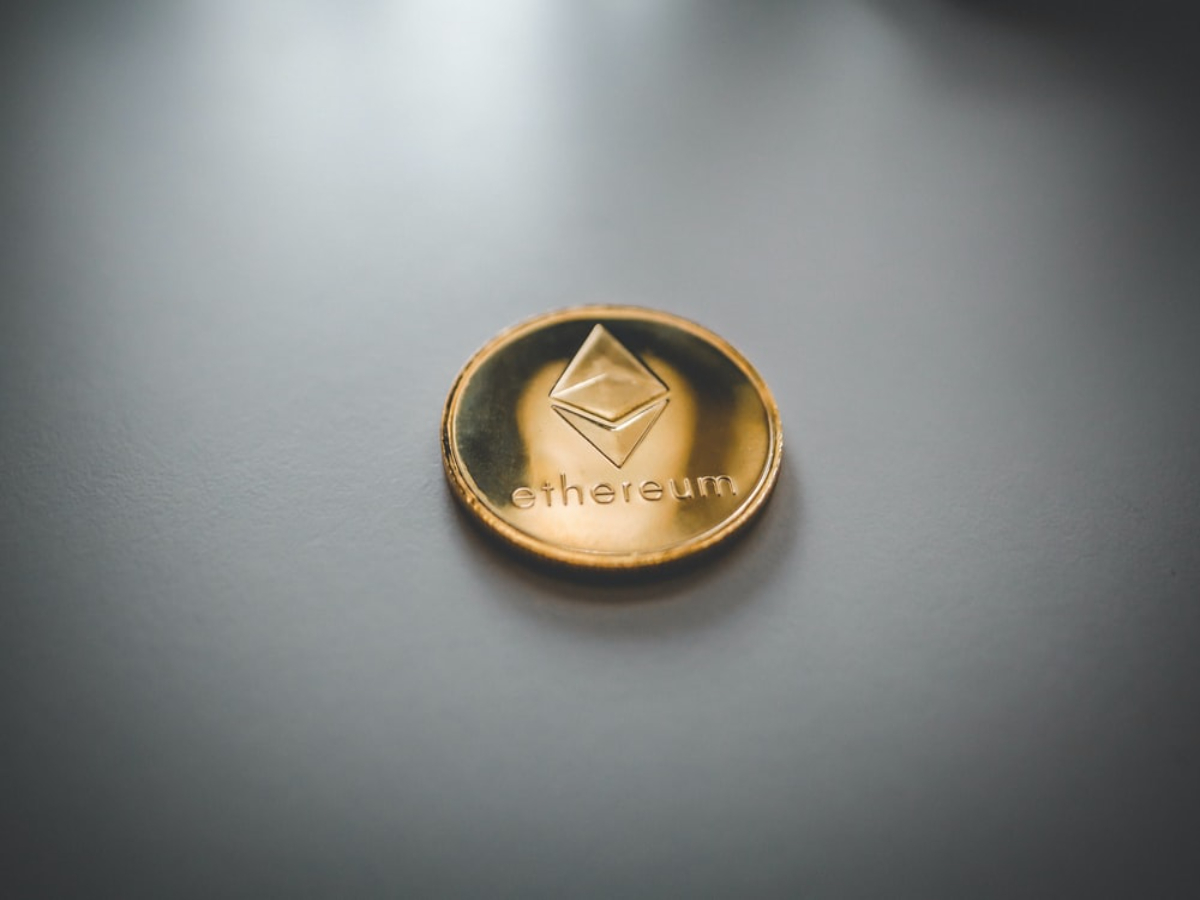 Ethereum is down by 13.06% this month. However, this week, the alt saw the first sign of consolidation as the it barely noted any change in price. However, the netflows observed until three days ago, paint a more concerning picture for Ethereum investors.

The week ending 17 December saw the biggest outflows in digital assets in a while, totaling $142 million. In fact, this was the first time in over 17 weeks that the overall netflows leaned toward negative.

However, Ethereum, in particular, stood out this week thanks to its outflows of $63 million which is making the situation worse for ETH holders.

Throughout the month and until last week netflows maintained a balance between inflows and outflows, keeping Ethereum outflows at a low of $3.6 million. In fact, Month to Date (MTD), Polkdaot’s outflows were higher than Ethereum’s. 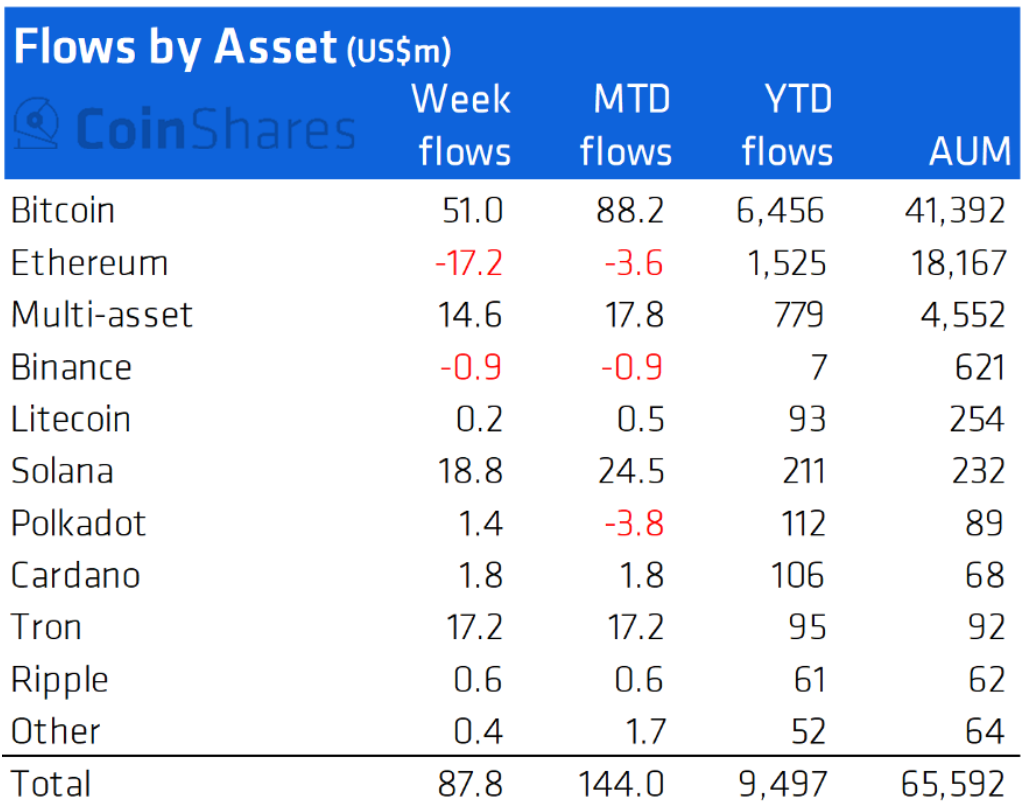 But this week’s development led to Ethereum taking the crown from Polkadot by registering total MTD outflows of $68.4 million.

Even though Bitcoin lost $26 million more in inflows compared to Ethereum, its performance during the previous weeks helped the king coin keep its losses at a minimum. 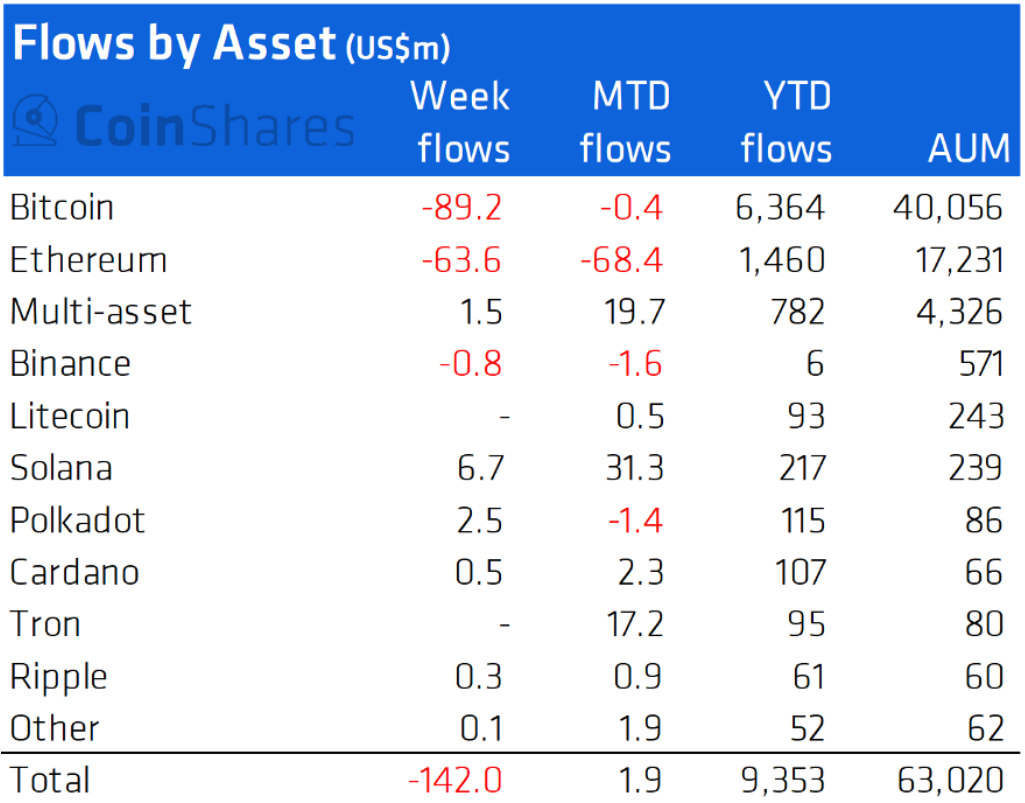 The same cannot be said for Ethereum though, as over six million addresses are now observing losses for the first time since July.

Furthermore, owing to the possibility of further losses, investors have become more cautious now, whales included. Their volumes on 14 December crossed $10 billion, the highest recorded volume since January 2018, after ETH fell by 8.5% the day before.

However, as the biggest expiry of the year gets closer, we can hope to see somewhat of a recovery soon. 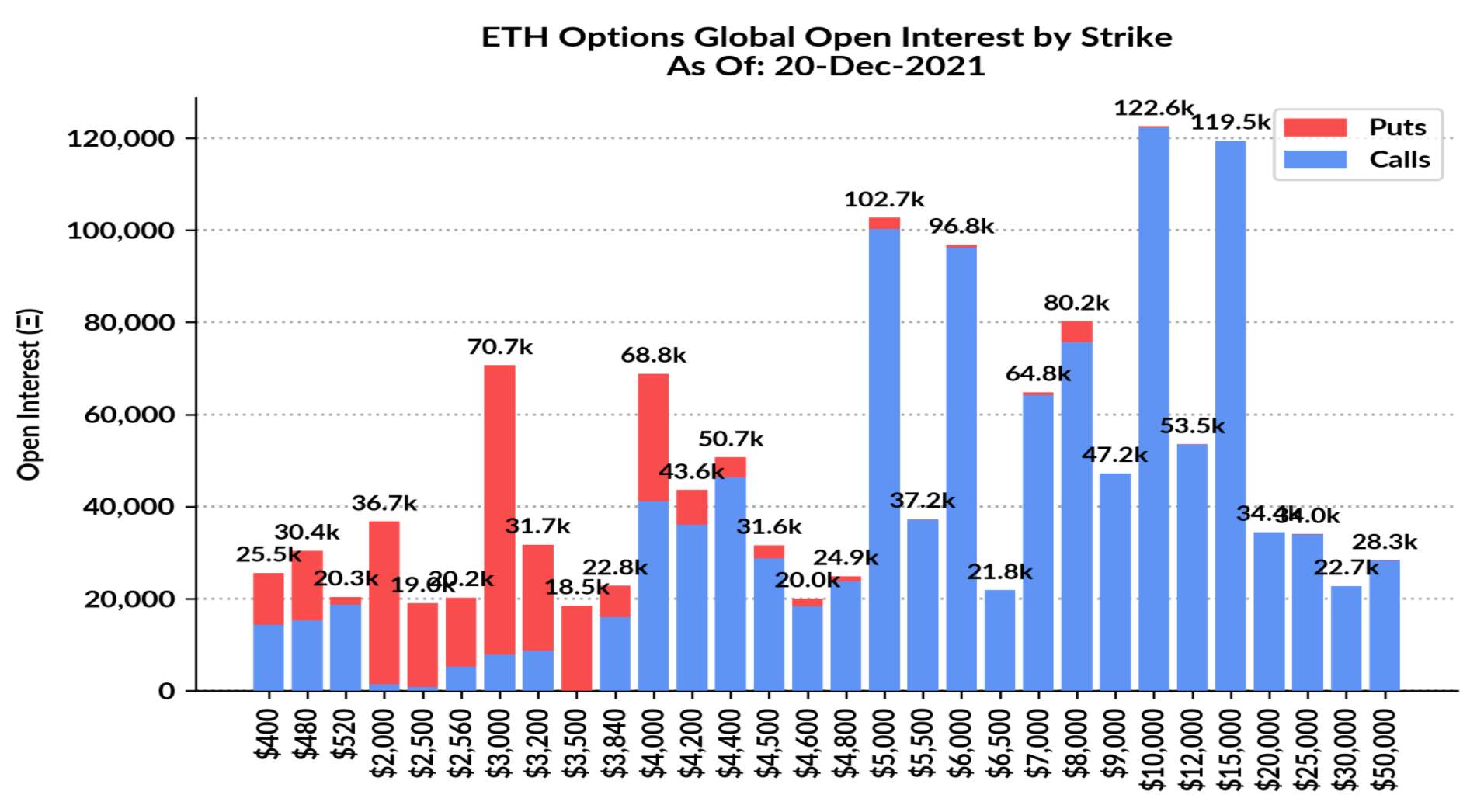 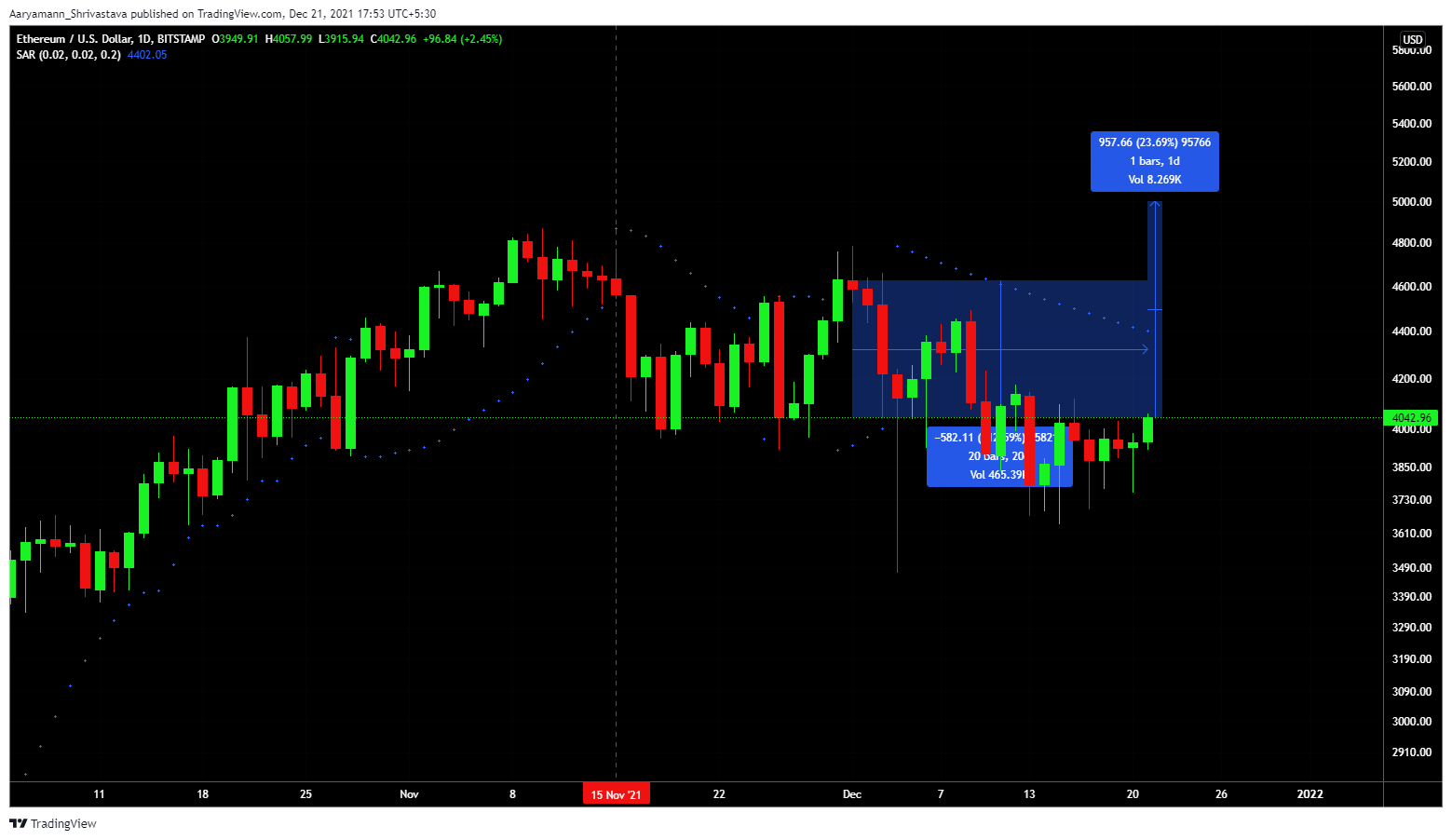 So it would be safe to say that going forward even if ETH recovers, a lot of investors are still going to suffer losses.

Bitcoin could ‘violate the framework’ through which digital currency is viewed, if…

Ethereum whales buying Shiba Inu can pull the cart only so far, unless….