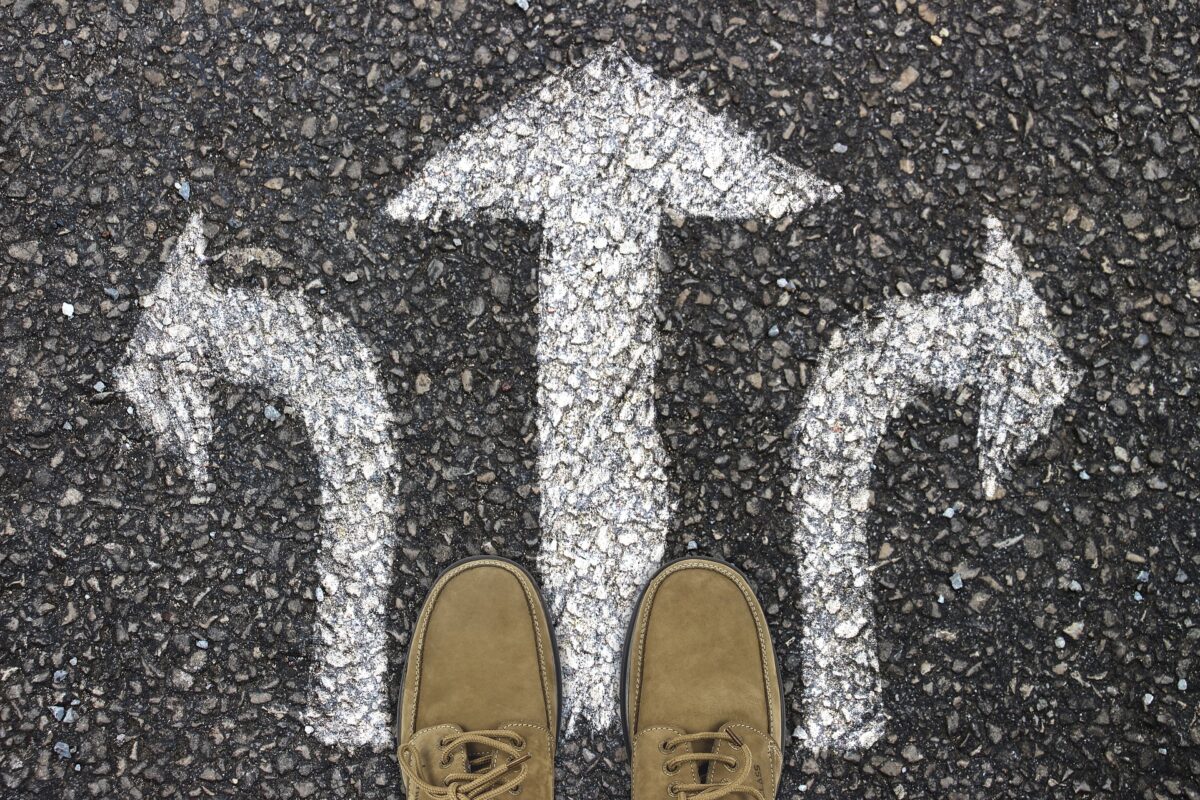 The last couple of months has been nothing short of a rollercoaster ride for 1INCH as the asset rallied from under $2 to $4.5. It then registered a mammoth green candle reaching an all-time high of $7.7 before falling to as low as $1.99 in December beginning.

After a fair share of highs and lows, 1INCH seemed to finally catch up with the market noting close to a 20% rise over the last four days. Part of the recent recovery in price can be credited to the recent ecosystem-centric developments taking place on the multi-chain DEX aggregator.

At the time of writing, IntoTheBlock’s data highlighted how the larger sentiment for 1INCH was mostly bullish keeping in mind the recent pump in price. However, Global In and Out of Money showed that only 25% of 1INCH HODLers were making money at the press time price level of $2.73.

Part of the market bullishness came from 1inch’s recently launched limit order protocol V2 which claims to increase the utility of the token. Further, the platform had crossed over 1 million users on the Ethereum blockchain early this week which was a major milestone for the network.

Earlier this month, 1inch raised $175 million in its latest funding round while the coin achieved a total trading volume of $110 billion early this week amid high trade volumes.

Weekly 1inch volumes on ETH L1 have gone up 50% since February, from $2 to $3 billion but the whole DEX market has grown as well. Over the last months, ETH token swaps powered by 1inch have contributed to the rise in on-chain activity of the token.

So, alongside rising prices amid high social volumes ideally on-chain activity and network growth for 1INCH should be pretty high but metrics suggest something completely different.

While the coin has risen by almost 20% in the last four days only 19.19K addresses or 25.06% are In the Money at the time of writing. Further, there were anomalies in the network growth, daily active addresses, and transaction volumes as these metrics sat at all-time low levels at press time.

The lack of participation and activity on the network is reflected in the low network growth and daily active addresses.

One reason behind the low activity and poor health of the token could be the absence of HODLers from the scene. There were very low 1INCH HODLers as per data from IntoTheBlock and the average amount of time the token is held was just 2.1 months. 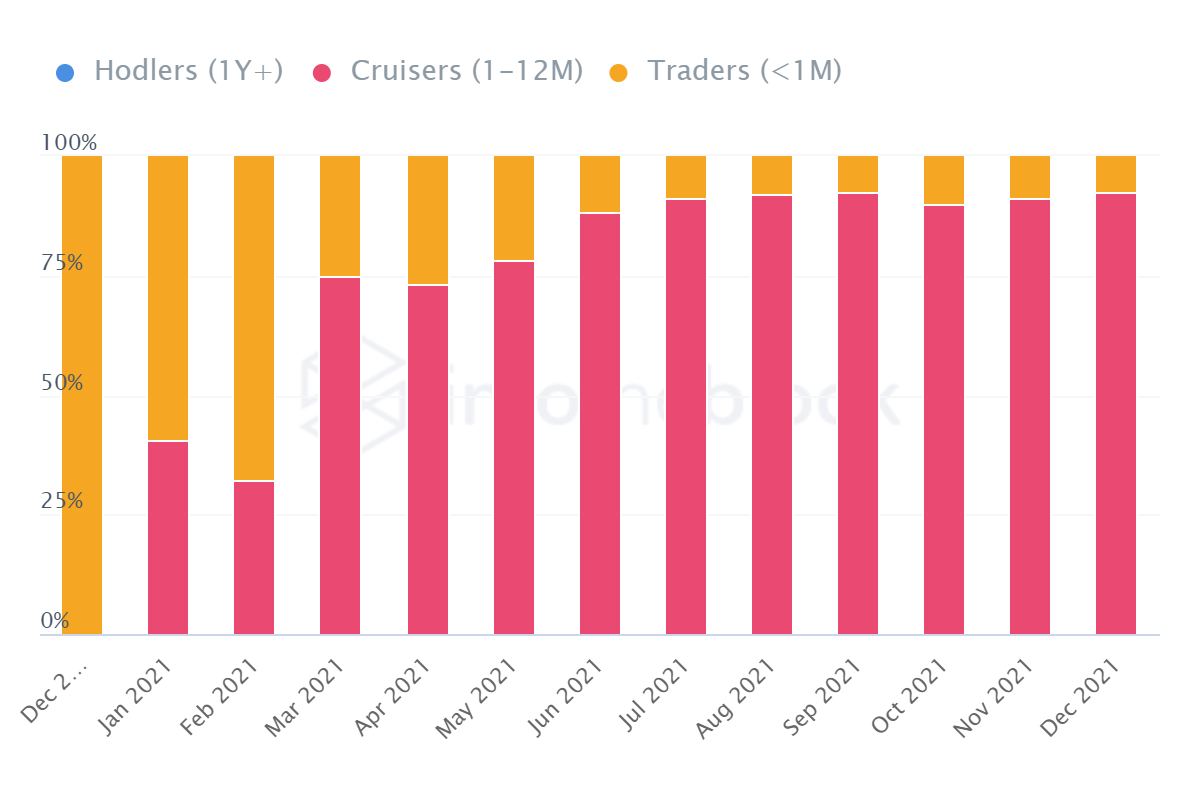 With the absence of retail euphoria and the lack of HODLers backing 1INCH, seemingly the coin has failed to perform too well over the last couple of months. While there are market developments pertaining to the ecosystem that seems to be paving way for 1INCH’s long-term rise, its prospects in the short term don’t look too good.

Related Topics:1Inch1Inch ATH
Up Next

Ethereum can rush past $4000, provided these conditions are met