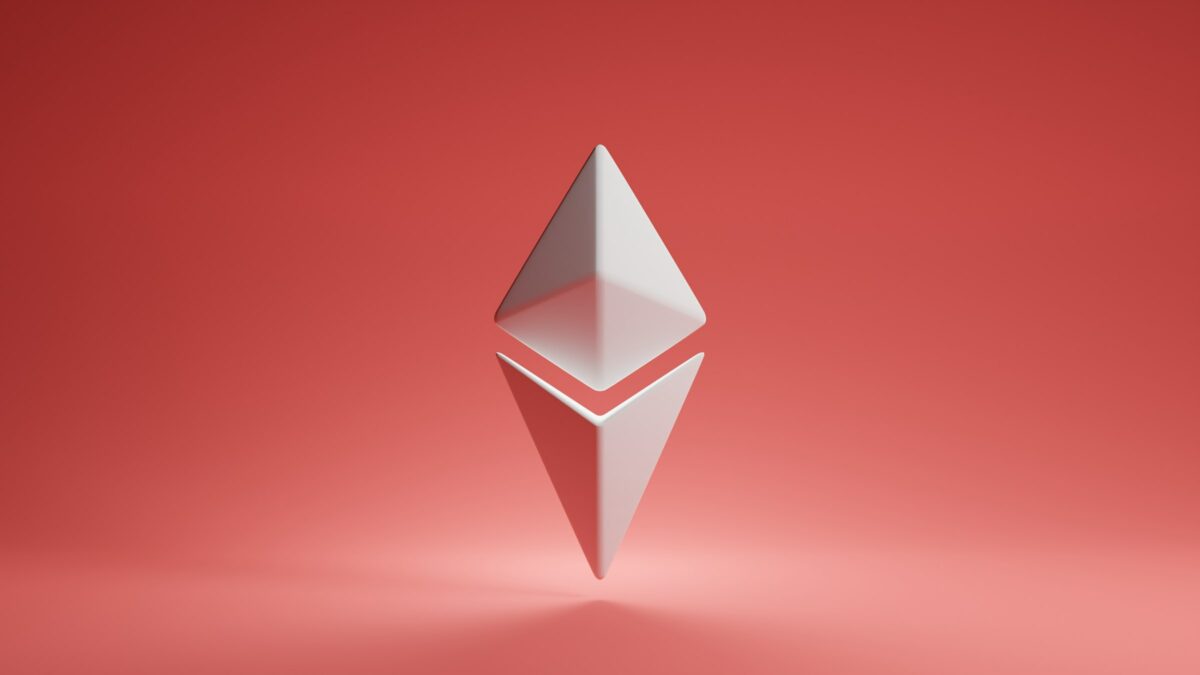 Polygon recently commissioned a report to study the Layer 2 scaling solutions and create a framework for comparison. It uses the example of the Ethereum for studying layer-1 ecosystem challenges and throws light on ETH layer-2 scaling solutions.

Notably, the Ethereum market cap increased multifold from its previous high of $125 billion to approximately $500 billion in 2021. It was a massive year for the Ethereum network with the boom of DeFi projects and NFTs in the world.

The statistics are also suggestive of a massive surge in activity on the famous blockchain. The average daily transactions were around 1.5 million through 2021 showing a 35% increase year over year. The daily active addresses clocked at 600,000 on the network showing a 40% surge year over year.

The Total Value Settled showed a huge leap in its year-over-year value. The total value settled was $7.7 trillion which represented a 500% increase. Stablecoin accounted for the largest share within this, with a share of 54% at $4.2 trillion.

One of the key findings in the report puts the Ethereum value settled against apex credit card companies such as Visa and Mastercard. The total purchase volume on Visa stood at $8.9 trillion (in 2020) while Mastercard recorded $4.7 trillion (in 2020). Ethereum, however, was far clear of fintech giant PayPal which accounted for $1.3 trillion (in 2021) in retrospect.

Ethereum’s TVL reported a great year with the amount surpassing $150 billion in 2021 and increasing ~750% year over year. The decentralized exchanges increased by a factor of ten in 2021 on Ethereum.

Standing at $750 billion, they were still unable to compete with traditional exchanges such as Coinbase at $1.7 trillion. 2021 was especially a brilliant year for the NFT marketplace with Ethereum at the heart of it.

The rise of NFT marketplaces immensely increased the activity on Ethereum. OpenSea alone processed $13 billion worth of NFT trading volume.

What is the downside here?

While these astronomical numbers have led to a widespread activity volume on the Ethereum network, they are also the reasons for the headwinds. The dramatically increased volume has led to scaling challenges on the network. These challenges are visible with the increase in transaction fees.

The average fee per transaction on Ethereum increased from $1.5 in 2020 to as high as $21.1 in 2021. The report further states, “Some users have stomached these high fees and continued to use the platform. Others have explored the ‘greener pastures’ of alternative layer-1 blockchains that have lower transaction fees but distinct and, oftentimes, inferior security profiles.”

This is a particularly worrying trend for the Ethereum network and it makes the case for Layer-2 solutions more sensible. The upcoming Merge event is looking to address these issues and the Ethereum community is definitely looking ahead to that.

Related Topics:DeFiEthereumlayer 2 solutions
Up Next

Shiba Inu: As selling pressures intensifies in SHIB, here’s how far it can fall