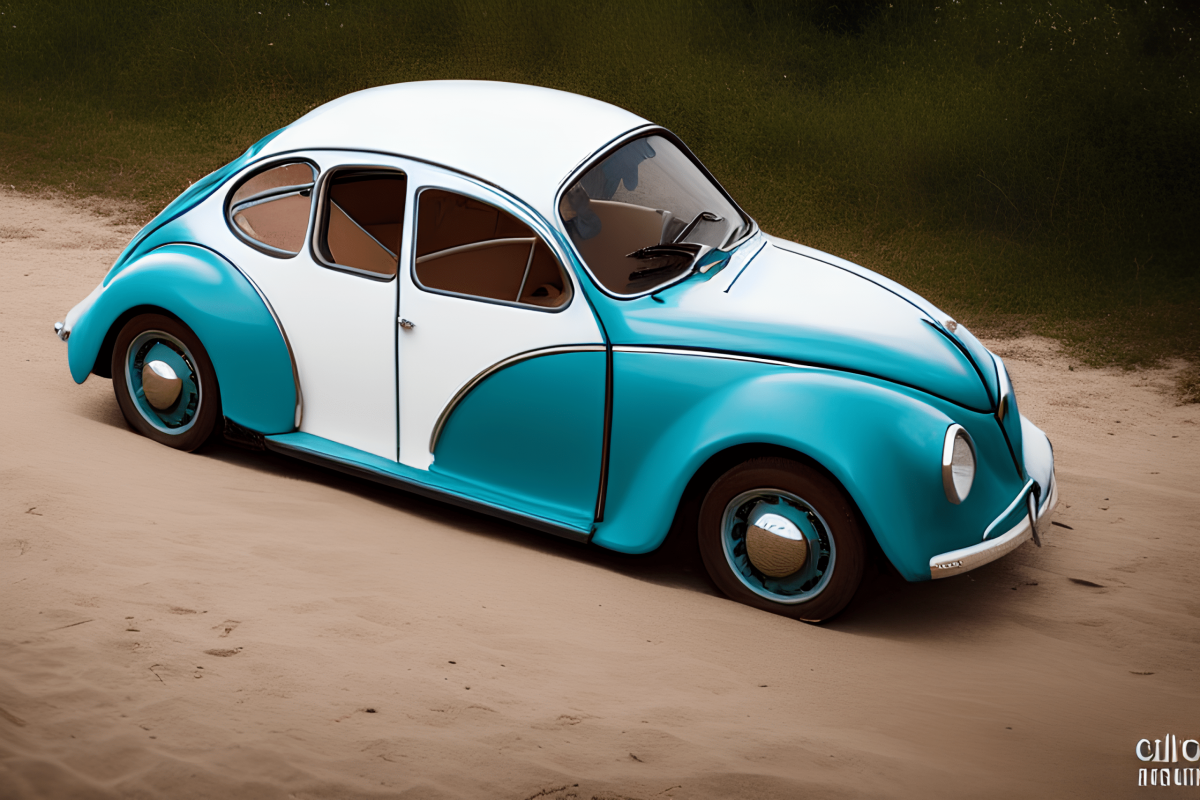 Every once in a while, Ethereum Classic [ETC] registers a large price pump that is usually associated with whale activity. The latest such event occurred on 4 January, when ETC bulls pulled off a surprise attack and pushed the token up by over 20% in one day.

This ETC surge meant that the token had outperformed some of the top cryptocurrencies, including Ethereum [ETH] and Bitcoin [BTC]. A potential reason for this was the pivot in Ethereum Classic’s hash rate. The latter had an undeniable impact on ETC’s price action. 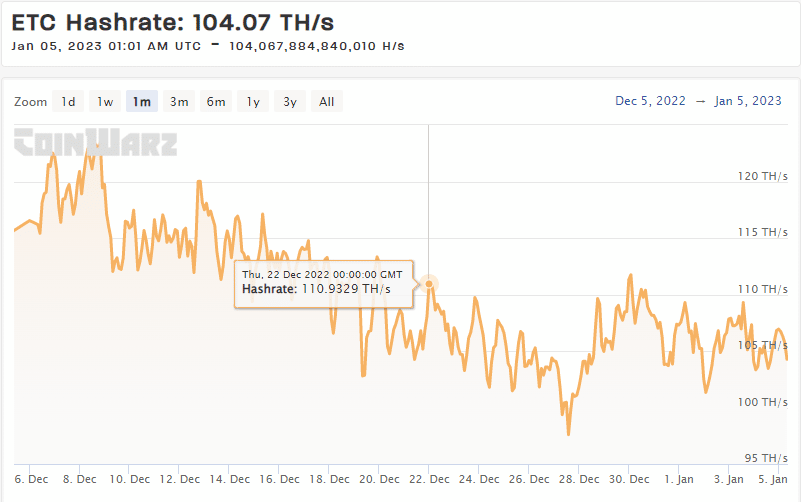 The Ethereum Classic hash rate declined for most of December and pivoted towards the end. It may not have achieved a major recovery, but the minor upside does demonstrate a shift in miner activity. This could be because of higher miner profitability, which would indicate that there is a significant surge in transactions.

The idea that ETC transactions have increased in the last few days is supported by a surge in volume. This has been the case in the last two days, during which Ethereum Classic’s volume soared to a new monthly high.

This strong volume surge resulted in a sizable uptick in ETC’s price action, which traded at $18.63 at the time of writing. In contrast, it traded as low as $15.83 during the 4 January trading session. However, this rally might be restricted, especially now that ETC has come into contact with its 50-day moving average.

ETC’s price has also crossed above the 50% RSI level. So far, the price has experienced some selling pressure, indicating that profit-taking has intensified after the rally. In addition, the MFI is now overbought, hence the chances that the rally will be capped are notably higher.

There are other observations that suggest a higher chance that the bears will regain control. For example, the weighted sentiment indicates that many analysts are still leaning toward the bearish side.

The Binance funding rate confirmed a surge in derivatives demand for ETC. However, this upside was limited, suggesting that the demand wave might be weak. It also does not help that Ethereum Classic has seen relatively low development activity in the last few weeks.

The lack of strong development activity may fail to facilitate a strong favorable sentiment. We can thus conclude that ETC’s short-term prospects may still favor the bears. Nevertheless, this might not necessarily be the case if the market sees an unexpected surge in demand.

Dogecoin falls beneath an area of support, is it the right time to short?