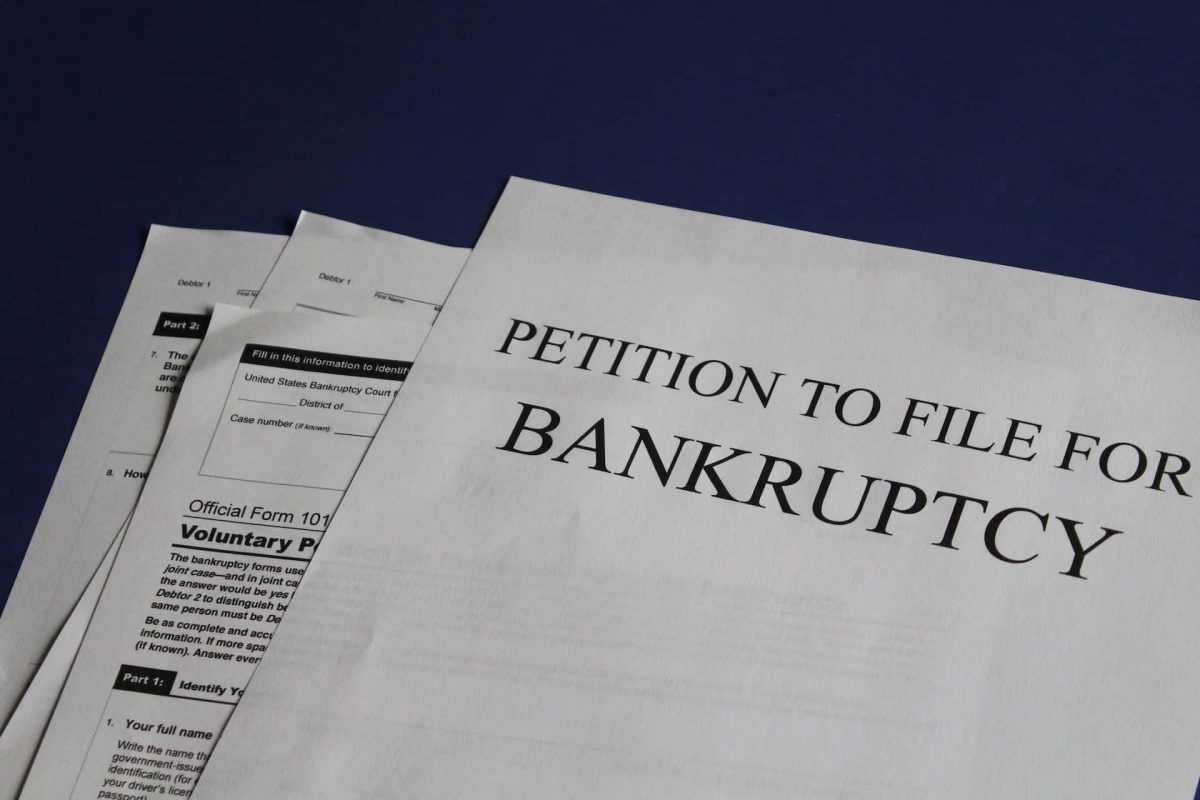 Core Scientific, the world’s largest Bitcoin mining company has revealed some significant details about its financial health that has investors and stakeholders worried.

In its latest filing with the Securities and Exchange Commission (SEC), the Texas-based company warned that it may run out of cash before the end of this year, prompting it to resort to bankruptcy protection.

Factors leading to the cash problems

Core Scientific has listed a number of reasons for the unfortunate condition of their finances, including the non-repayment issue with bankrupt crypto lender Celsius Network.

These circumstances have forced the management to stop making payments to its creditors for the following month. Additionally, efforts are being made to decrease capital expenditures and monthly costs and increase hosting revenues.

The news of the company’s finances has had a catastrophic impact on its stock, which declined by almost 80%,  going from $1.08 to $0.22. This marked the worst day for the mining company in terms of its stock’s performance, which went public earlier this year following a  $4.3 billion merger with Power & Digital Infrastructure Acquisition Corp, a special purpose acquisition company (SPAC).

Los Angeles-based Portnoy Law Firm has initiated an investigation into Core Scientific over alleged securities fraud. The law firm has indicated that it may file a class action suit against the miner and has urged investors to contact them regarding the same.

The law firm cited a report published by Culper Research which alleged that the mining firm had “wildly oversold both its mining and hosting businesses, which it cobbled together in a series of questionable transactions before dumping onto the market via SPAC.”

The road ahead for Core Scientific

Included in its 8-K filing were the company’s plans going forward. The company is looking into strategic alternatives to improve its capital structure. To that end, they have hired PJT Partners LP, as financial advisers and Weil, Gotshal & Manges LLP, as legal advisers.

Core Scientific has indicated that it may take on additional debt at the expense of the company’s common stock. Equity or debt financing and potential asset sales have not been ruled out.