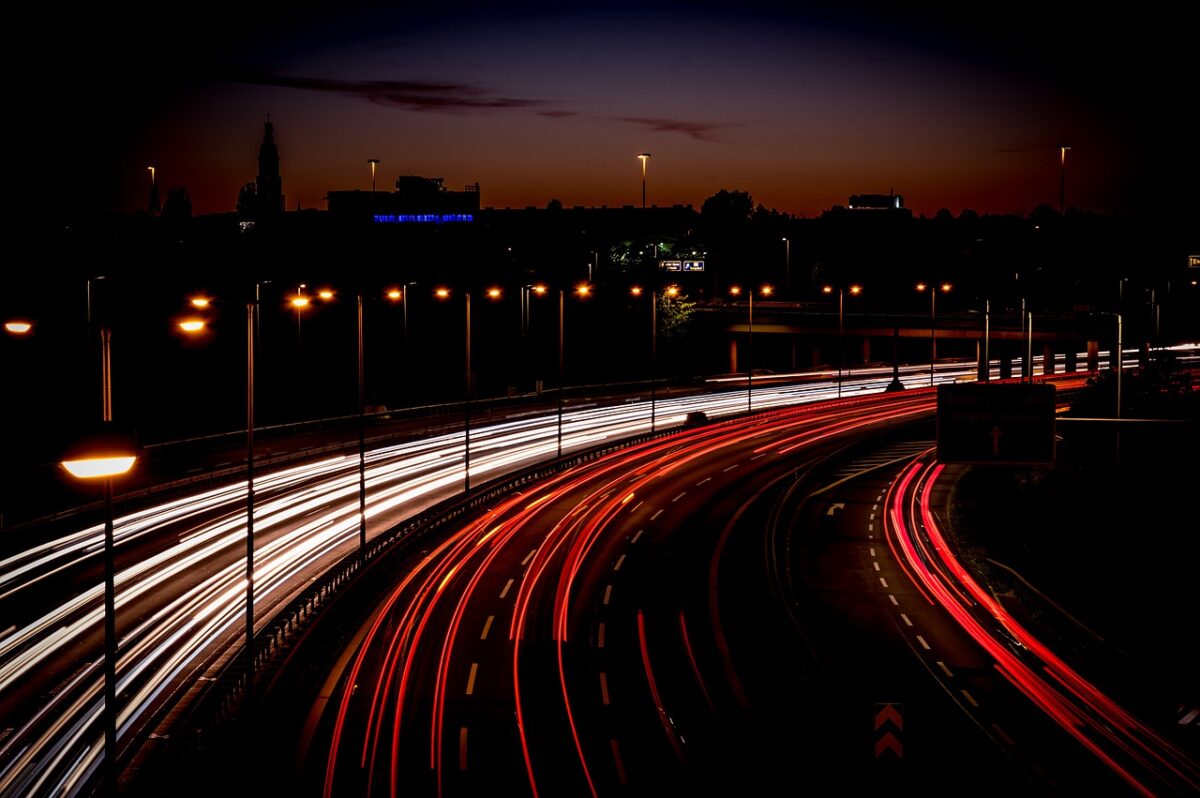 Ethereum Classic‘s value was down by 62% since its peak, with the crypto trading at $71.25, at press time. With the cryptocurrency trading at such a crucial level, it would seem that ETC’s market was flashing signs of a price breakdown in the short term.

Ethereum Classic has been trending low since early May. This could have been due to the push and pull in volatility observed by Bitcoin and Ethereum’s markets. While ETC hit an ATH of $179 on 6 May, the alt’s value later noted a gradual decline and fell to $71. This drawdown worth $100 may just be the precipitating factor for yet another shakeup.

After hitting a price point of $39.77 on 23rd May, ETC recovered to touch $71 on the back of a strong surge and a period of small movements. This consolidation phase could result in another fall, however, one that could push ETC to $54.

The consolidation phase has been winding negative momentum in the ETC market. The Awesome Oscillator underlined a progressive fall in momentum and it may fall into the negative zone soon if the crypto-asset does not hold on to its press time channel support level of $66.

The 50 moving average was also providing support to the price at this level. However, if the price falls under the MA, it may trigger a sell-off on the charts soon.

The Stochastic RSI was observed to be intertwined with the Signal line in the oversold zone. This implied that ETC’s market was noting extreme selling pressure at the time of writing, pressure that could result in another downtrend for the price soon.

Ethereum Classic’s market was prepping for another fall to the $54-level, at press time. In fact, many factors seemed to be at play and were precipitating the same. Since the price has been consolidating within a restrictive channel, the breach could fuel the altcoin’s falling price. The $54-level has supported the value of the crypto-asset before and it might be put to the test again.