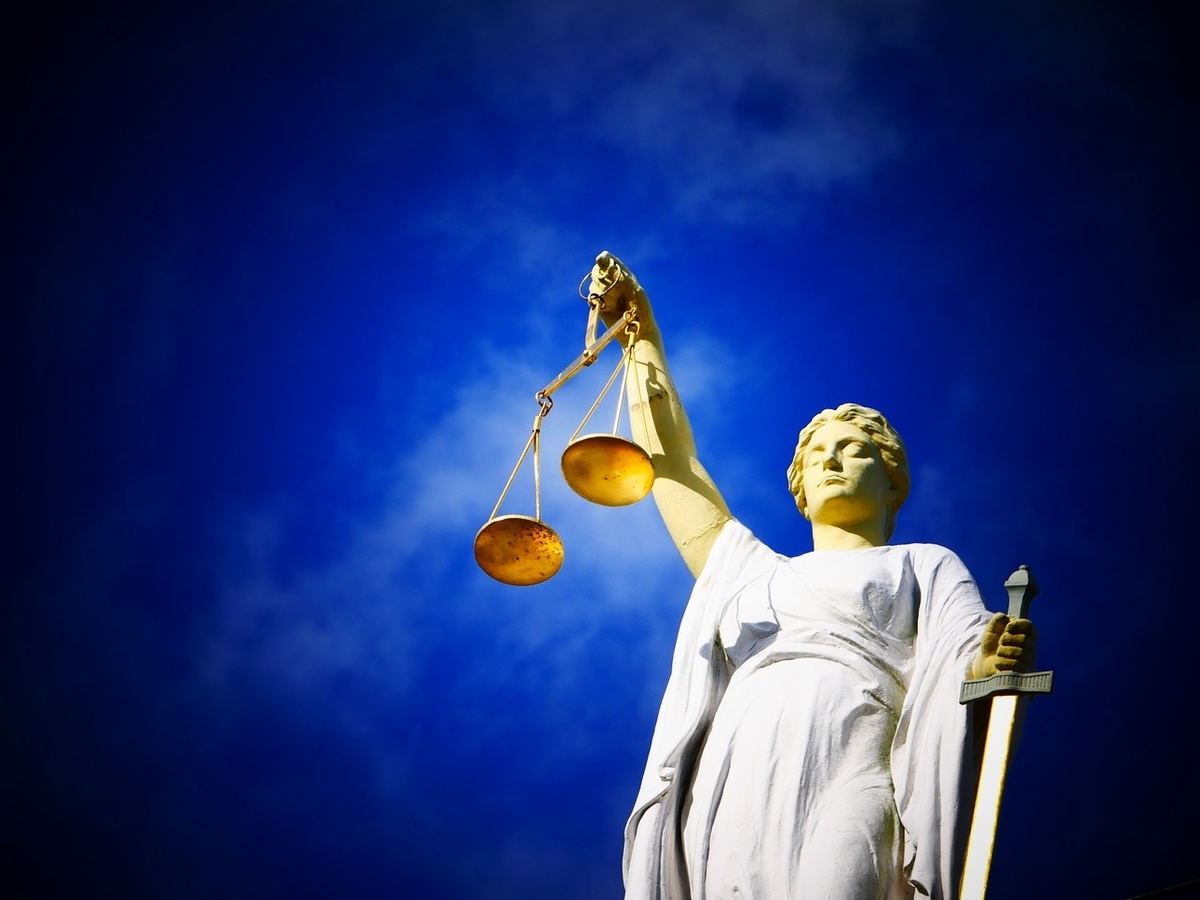 After the SEC requested the court for “additional discovery” a couple of days back, many in the community are expecting Ripple Labs and the regulatory body to come to a settlement soon. In what is the latest development in the ongoing SEC v. Ripple lawsuit, the regulatory body has now filed its Memorandum of Law in support of its Motion to Strike Ripple’s “fair notice” affirmative defense.

The SEC’s previous letters have time and again attacked the defendants’ “fair notice” arguments. Supplementing the same in its latest memorandum, the regulatory body listed a host of reasons why Ripple’s fair notice defense is illicit.

For starters, the SEC claimed that it is charging entities for their securities law violations that involved “cryptocurrencies” and other digital assets for a while now.  The SEC further contended that the masses were already aware that the regulatory body had filed a significant number of actions involving digital assets.

“Ripple’s “fair notice” defense fails, in the first instance, because of the large number of digital asset cases the SEC brought before suing Ripple.”

By the time the SEC sued Ripple in December 2020, the regulatory body argued, both Ripple and the public were familiar with the SEC “routinely changing security laws violations” that involved “novel” and “previously unregulated” investment products. Citing other similar cases as precedents, the SEC asserted that every entity that has sold a wide range of investment products had “ample notice” that their investment products could be subject to federal securities laws.

Ripple had previously signed a settlement deal with the Department of Justice and FinCEN. The SEC, however, claimed that the settlement did not involve it [the SEC] nor the federal security laws.

In its defense, Ripple additionally brought to light the speech of SEC’s then-Director of Corporation Finance where he stated his belief that Bitcoin and Ether might not be currently offered as securities. The defendants have time and again contended that XRP is a similar asset to both BTC and ETH. The SEC, however, claimed that the then-director had not explicitly mentioned XRP.

The defendants also stated an instance from their meeting with the operator of a digital asset trading platform where the SEC staff “declined to opine” whether or not the regulatory body considered XRP to be a security. The SEC, in turn, asserted in its memorandum,

“Notably, during the last two events, the SEC’s non-public investigation into Ripple was well underway, a relevant fact known to Ripple.”

“The circumstances of Ripple’s violations differ greatly from Upton.”

“Ripple is unable to cite a single decision that applies Upton’s holding to defeat SEC charges in a district court action.”

As a matter of fact, the courts have uniformly refused to apply Upton to negate security law violations. Using the SEC v. Kik Interactive Inc. lawsuit as its precedent, the SEC went on to highlight that Judge Hellerstein “wisely rejected” the defendants’ Upton defense “as a matter of law.”

Needless to say, the SEC’s latest assertions fueled a lot of reactions online. Popular attorney Jeremy Hogan, for instance, suggested that the SEC had “mischaracterized” Kik Interactive’s “void for vagueness” defense as an “Upton” defense. He further added that the judge did not strike the same from the pleadings stage. Nonetheless, the regulatory body argued,

The SEC concluded its memorandum by stating,

“The Court should decline the opportunity to provide future defendants a road map for flipping the onus of SEC enforcement actions that would fundamentally alter the nature of Section 5 litigation.”

Here’s what this development will mean for Ethereum users