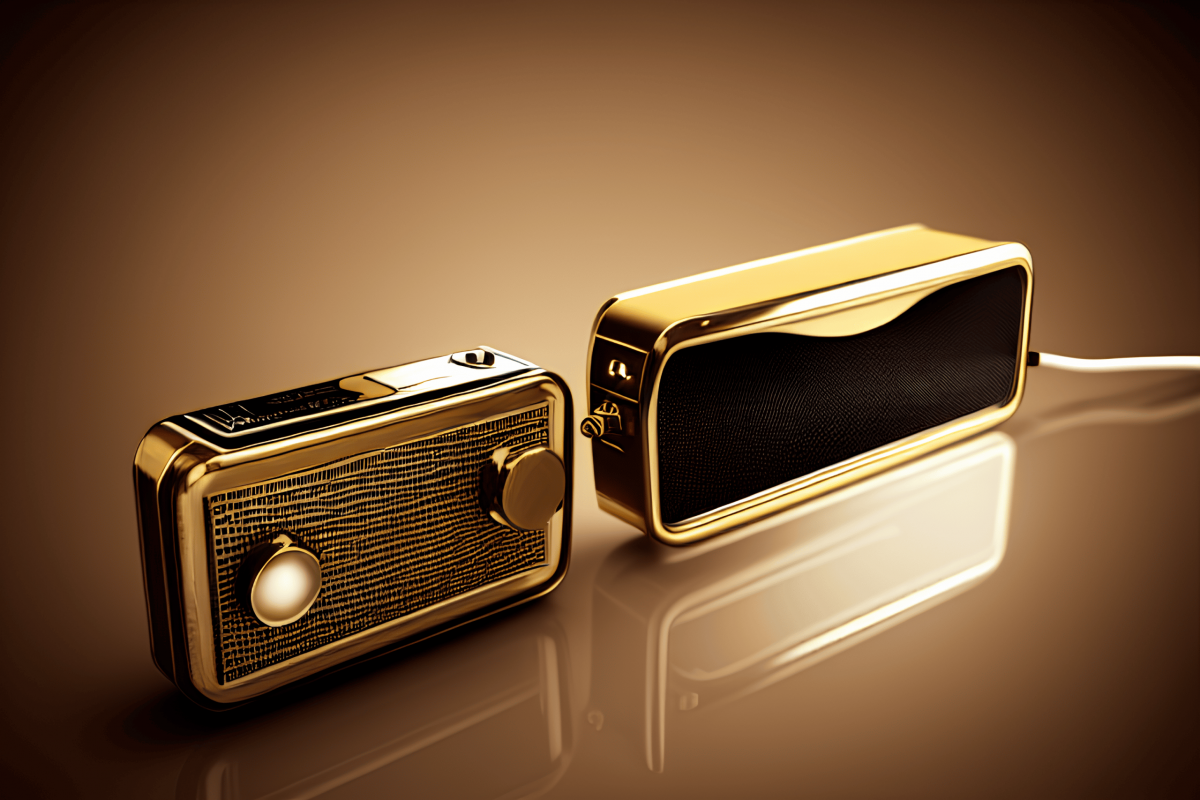 Ethereum Classic [ETC] retested its short-term descending resistance line last week. The price delivered a sideways performance rather than a bearish retracement or a bullish breakout. Fast forward to the present and at press time, ETC showed signs of price slippage.

ETC has been trading alongside the resistance line for the last few days and recent observations point toward a potential bearish outcome. One of those observations was market cap outflows. ETC’s market cap fell by roughly $82 million in the last 24 hours at the time of writing.

This was the largest daily drop in market cap that the cryptocurrency experienced in the last seven days. Furthermore, the bearish observation wasn’t the only indicator of Ethereum Classic’s bearish start.

The social dominance metric also witnessed a significant downfall in the last 24 hours. This indicated that investor attention was shifting elsewhere.

The Binance funding rate also tanked substantially especially in the last two days. This confirmed that the demand in the derivatives market also subsided.

The market cap drop and other metrics pointed towards a bearish bias. While this looks like the start of a bearish retracement, there were some factors that stood for ETC while some that stood against it. One of the key factors suggesting a significant likelihood of a bearish outcome was ETC’s price action.

ETC was down by roughly 5% in the last two days. While this might seem like a small drop, the key takeaway was that it threatened to push the price back into the narrow support and resistance range.

Investors can expect a strong bearish performance if the selloff gained traction, resulting in more outflows. On the other hand, there was still a significant probability that ETC whales may scoop up more ETC. This could potentially support a bullish bounce.

The main reason why there was a likelihood of a strong bullish bounce was the fact that investor sentiment witnessed a change of heart. However, weighted sentiment still witnessed an upsurge despite the overall downside.

There was no doubt that Ethereum Classic looked bearish at press time. However, the weighted sentiment could be a game-changer as far as expectations were concerned.

If investor sentiment continues rallying, then it means we might see significant accumulation. Such an outcome will likely cushion ETC from more downside and potentially favor the bulls.

ApeCoin staking rewards cause a hype around APE; is a rally on the cards

Bitcoin: Is this the end of winter as analysts say BTC is ready to…