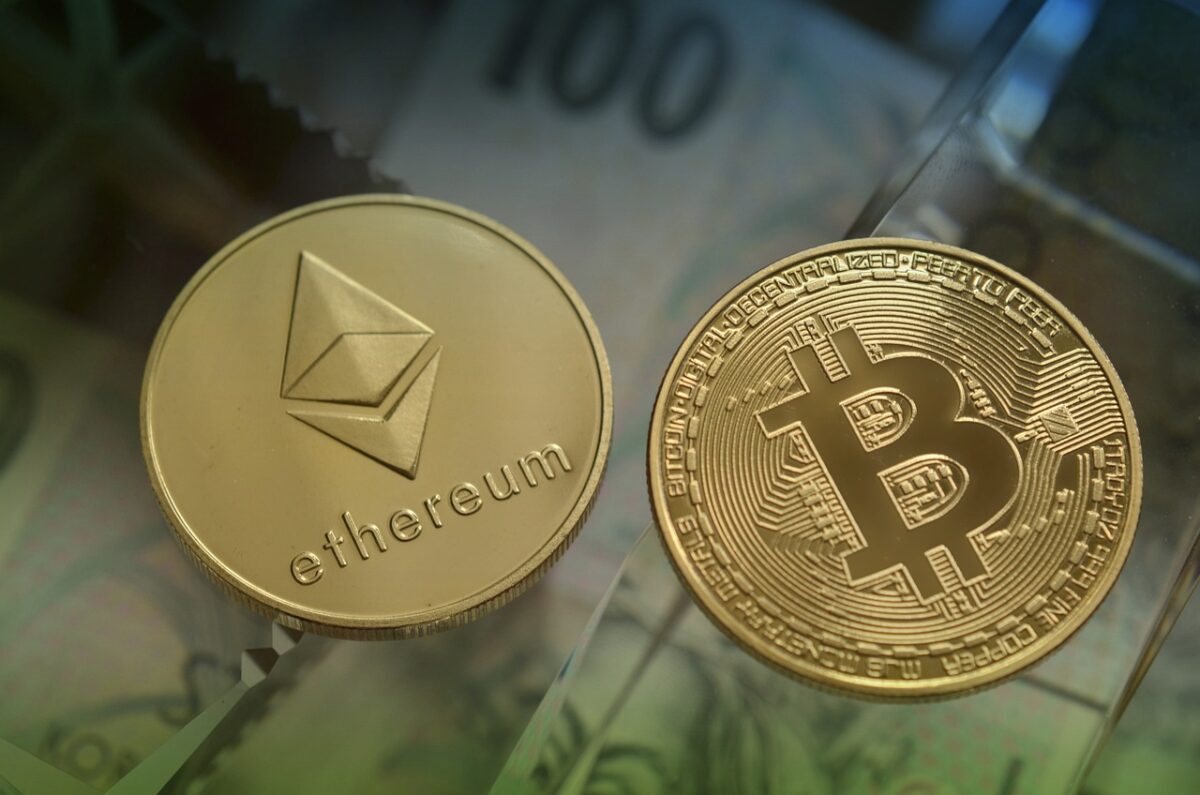 Ethereum co-founder Anthony Di Iorio applauded the blockchain’s progress in a recent interview, reiterating that “it is where it should be.”

“I think it’s beyond my wildest imagination of where it’s [Ethereum] gone, and that it’s become a household name for most people now. It is just been fantastic.”

ETH – Is it where it should be?

As far as near-term performance is concerned, the market’s latest sell-off has wiped out over 9% of Ethereum’s market value in the last seven days. However, the asset has continued to see inflows on the weekly charts.

Iorio also called Ethereum “a project that people saw has an ability to really create a lot of positive change in many different sectors, not just finance.” He added,

Bitcoin v. Ethereum is not something that the market has not debated before. However, in light of the chatter around Web 3.0, many analysts are now betting big on Ethereum. Daniel Polotsky, the Founder of CoinFlip, agreed when he said,

“Ethereum does a better job of supporting development on its blockchain and will have a more lightweight proof-of-stake mining model than Bitcoin [which] means that it can potentially be the backbone of web 3.0.”

Iorio also explained that Ethereum is a more “flexible, functional and programmable blockchain system,” something that Bitcoin seems to lack at this point. Interestingly, on the back of the same, JP Morgan analysts had recommended Ethereum over Bitcoin to potential investors.

Furthermore, Ethereum‘s co-founder also acknowledged the NFT and DeFi craze. According to him, Ethereum can use this sector to possibly surpass the value of Bitcoin.

Worth noting, however, that Iorio was quick to mention,

According to the exec, the purpose of Bitcoin is to bridge the “deficiencies in the financial institution and government currencies.”

Now, if one looks at both assets as hedging instruments, many wealth managers would prefer Bitcoin. Even as a better instrument than gold. In this context, Iorio observed that gold lacks the digital side of things. Even so, he remains a gold fan. Moreover, Iorio propounded that Bitcoin doesn’t have many uses, when compared to the yellow metal.

On the contrary, the XRP community has been pushing regulators on the question of “Ethereum/Ether as a security.” This is something Ethereum maximalists might want to keep an eye on.

Hi @HesterPeirce, I just wanted to follow up on my question from the other day as you said you’d be happy to speak with me.Since there’s no ongoing litigation with The Ethereum Foundation…do you consider Ethereum/Ether a security?Thanks in advance! Looking forward to your reply. https://t.co/8xhgOZRlDd pic.twitter.com/SOkVfp1zwj

Finally, the Ethereum co-founder believes that regulators must not approach the crypto-verse as “something which is based on fear.” Instead, he asked for education and research in the sector.

“I really believe that anything that’s fear-based is really not the right approach.”

As metrics paint a ‘unique picture,’ Bitcoin’s price headed in this direction