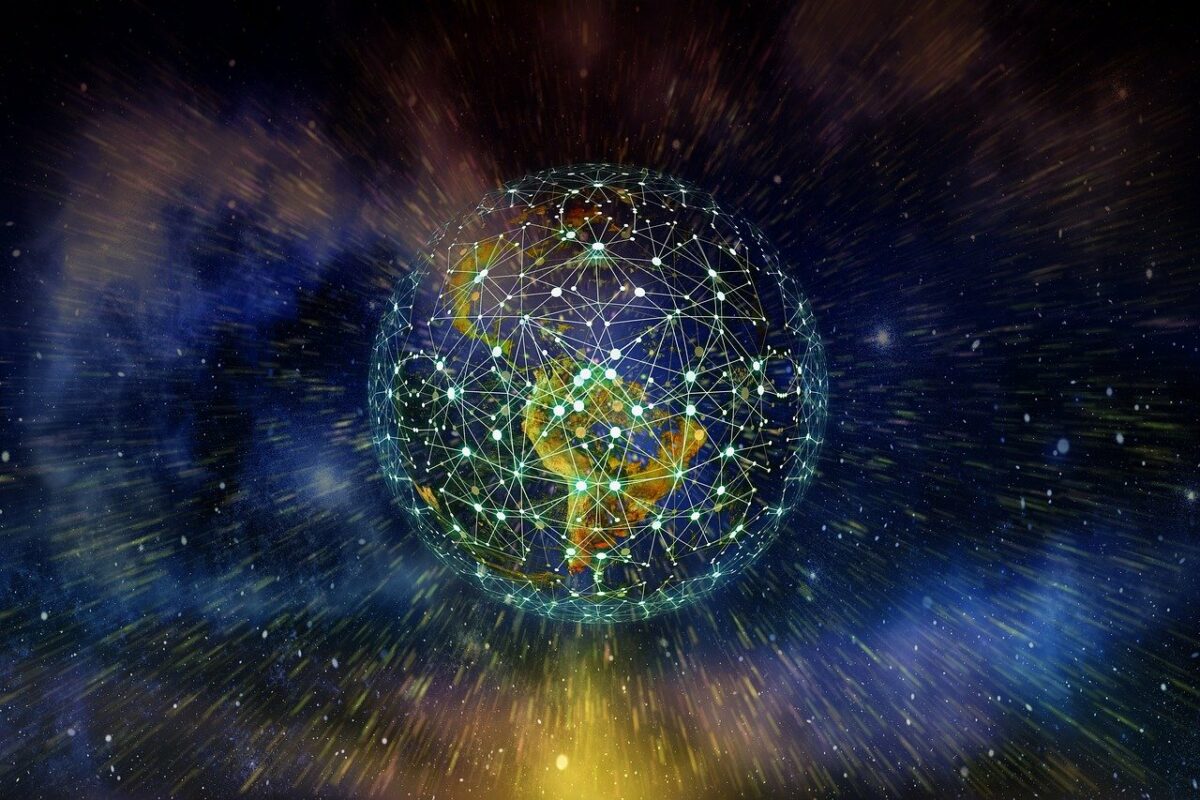 Interoperability has become an important part of the cryptocurrency world, while adding to the utility. With multiple nations working simultaneously on their digital assets and escalating the launch process, it will be crucial for the people to be able to use digital fiats across the world. Therefore, anyone owning a particular CBDC will be able to make a cross-border payment to the recipient in their own CBDC.

Currently, apart from Nigeria five other countries have launched their CBDC which includes the Bahamas, Antigua and Barbuda, St. Kitts and Nevis, St. Lucia and Grenada. Among the Latin American countries, Peru has also been working to develop its own CBDC. Meanwhile. the aforementioned Caribbean countries were already using DCash as a common CBDC. This certainly highlights the need of an interoperable digital asset, if not cryptocurrency.

Rakiya Mohammed, CBN’s director of information technology recently noted at an event that the stakeholders in the payment system ecosystem resolved to work together to ensure more adoption of e-Naira. She stated,

“The full implementation of the eNaira would be done in four phases, culminating in offline eNaira payments solutions, cross-border payment, and interoperability of the eNaira with those of other central banks.”

However, she also clarified that the CBN was neither competing with the deposit money banks [DMBs] nor other actors in the Nigeria payment system environment. Mohammed noted that the engagement was in continuation of the bank’s strategy to bring all stakeholders on board.

The CBN was also seeking suggestions and looking at different innovations aimed at adding value to the e-Naira. The apex bank also was aiming at improving the user experience as the launch of its CBDC was met with technological hiccups.

As per reports, the CBN director urged PSPs including the fintech groups to find more innovative ways to support members of the public to use the CBDC. This may include the use as cards, wearables, USSD, among others.

Kazakhstan turns to nuclear power, as it is ‘already feeling first signs of electricity shortage’