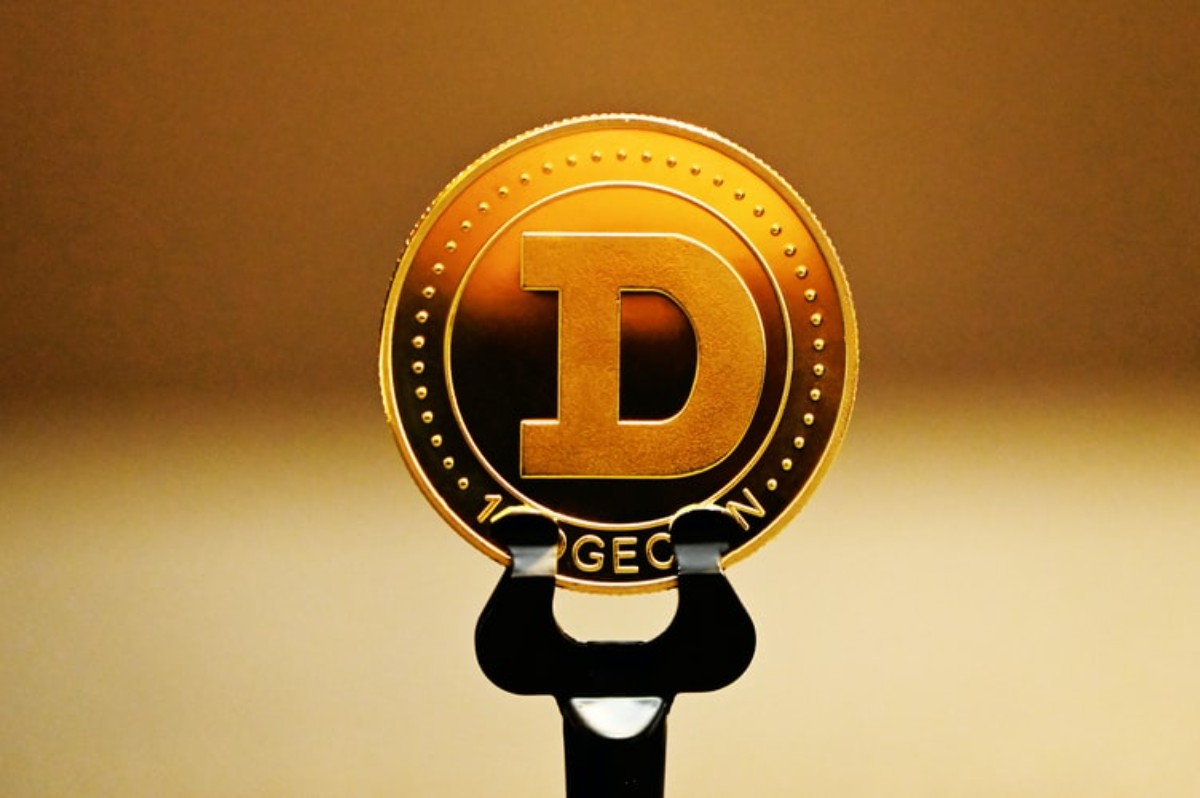 The reasons behind Dogecoin‘s exponential growth were many, but DOGE’s utility and development activity were hardly ever a part of that.

The network is now all set to be revamped after being more or less dead in terms of development in the past. According to a statement issued by the Dogecoin Foundation on Tuesday, the organization is re-establishing itself with Ethereum co-founder Vitalik Buterin as its “blockchain and crypto adviser.”

The statement added that the aim of this regrouping is to increase focus on supporting the “Dogecoin Ecosystem, Community, and promoting the future of the Dogecoin Blockchain.” What’s more, it will be announcing new projects on the DOGE blockchain in the coming weeks.

These will be focused on complementing its core wallet to enable faster integration and easier APIs (application programming interfaces) for financial, social, and charitable projects that wish to use Dogecoin.

The foundation also clarified that its aim is not to take over the core wallet from the community. Instead, the idea is to accelerate support towards the core and future developers on the chain through upcoming sponsorships.

What of the altcoin’s name and logo, however?

“The Foundation holds the Dogecoin mark and the Dogecoin Logo and will maintain them for the community. This will mean the Foundation can continue to protect the Dogecoin Brand and allow (under a very liberal license) the ability to use it for Dogecoin-related memes, projects and fun. — We’ve got your back on this one.”

Much of the hype around this joke-coin can be attributed to the self-proclaimed “Dogefather,” Musk. In fact, many of his DOGE tweets have been followed by huge price surges.

The latest rally that saw DOGE gain by 52.8% was also partly a result of Shark Tank star Mark Cuban promoting it on CNBC with help from Musk. He called it the “best medium of exchange,” before tweeting,

Of late, many analysts have also discussed the possibility that the meme-coin could hit $1 due to an increase in on-chain activity and buying pressure. Thanks to the aforementioned developments and the alt’s sustained price rally, the cryptocurrency might just be here to stay.